OxygenOS 5.0.1 arrives on the OnePlus 3 and OnePlus 3T 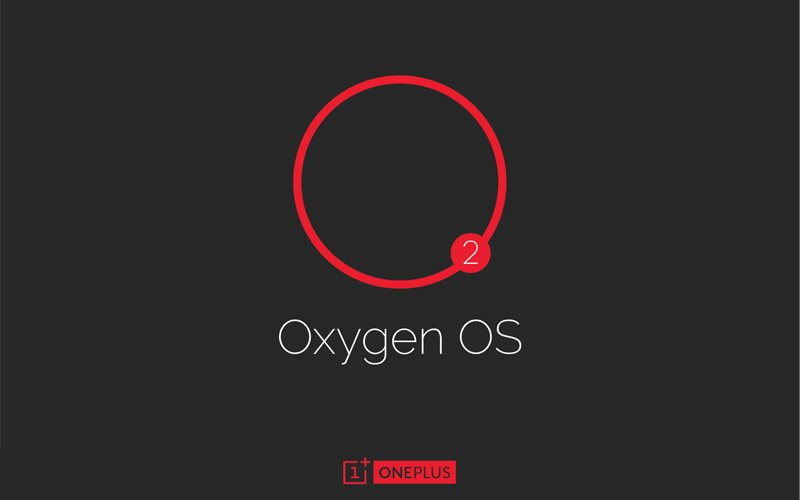 OxygenOS 5.0.1 for the OnePlus 3 and OnePlus 3T brings the advanced aptX HD Bluetooth audio codec, a rather god news for audiophiles as it can churn out 24bit/48kHz high-res, lossless audio.

Now, this essentially means you’ll get a more immersive audio experience while listening to music, gaming, or while watching videos – not only with a wired connection, but with Bluetooth audio as well. Not to mention, aptX HD codec can transmit audio at 576kbps, compared to Apt X which transmits at 352kbps.

You can find aptX HD compatible headphones from popular brands like Sony, LG, and Audio Technica. The codec is still in its nascent phase, though we’ll see more manufacturers coming out with aptX HD products in the near future.

Also, the update arrives with support for Airtel’s VoLTE, though only for the OnePlus 3T. Finally, OxygenOS 5.0.1 also brings the Wi-Fi hotspot device manager along with several bug fixes and performance improvements.

The full update weighs 1.47GB in size, however, you’ll need to download much less if you’ve installed OxygenOS 5.0.0. The company also notes that users should back up all their important personal data before going ahead with the update process. For more information, you can head over to the source link below.

In other related news, OnePlus CEO Pete Lau has officially confirmed that the next-gen OnePlus 6 flagship will launch in the second quarter of 2018, which suggests that the company’s next flagship handset will sometime around end-June or early-July this year.