Home News India to get HTC 10 Lifestyle with Snapdragon 652/3GB RAM not HTC... 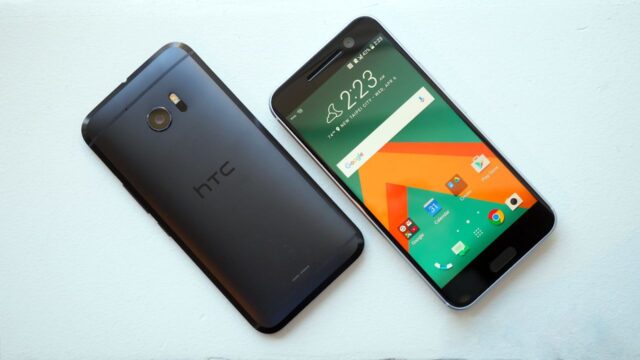 When HTC 10 was launched yesterday, tech geeks in India were excited. However, their cheer doesn’t last for a long time until they realized that product packages shipped to India will bear HTC 10 Lifestyle with Snapdragon 652 SoC and 3GB of RAM as is evident from the text displayed on the official HTC site.

If you navigate to the smartphone’s page on HTC’s site in India, Indonesia, China, Sri Lanka, Bangladesh, or Myanmar, you will notice a small text with the word “Lifestyle” adjacent to HTC 10. However, the official page of US, UK, Canada, Australia and various other countries don’t display such a word.

On the specifications front, HTC 10 Lifestyle features a 5.2-inch Super LCD 5 Quad HD display with a pixel density of 565ppi, which is same as HTC 10. In contrast with HTC 10, HTC 10 Lifestyle ships with a trimmed Snapdragon 652 Cortex processor coupled with Adreno 510 graphics.

While HTC 10 ships with 4GB RAM, HTC 10 Lifestyle throws in only 3GB RAM without 64GB internal storage variant. Hence, you will be able to work with 32GB storage capacity variant. These specs, however, resembles the recently released Le 1S in India.

HTC 10 Lifestyle, to be available in India features all-metal unibody with bold new chamfered contour, stunning dual-textured finish, and quality construction. Even though the HTC 10 Lifestyle features full metal body, the device will not get hot when charging, which is the major problem with other competing handsets.

Except internal memory and storage, the rest of the specifications of HTC 10 Lifestyle are same as that of HTC 10. While the original HTC 10 released in the USA is available for $699, we can expect a significant reduction in the pricing of HTC 10 Lifestyle in India due to decreased specifications. We expect the device to be available in India for Rs. 30,000 by the end of Q2 2016.