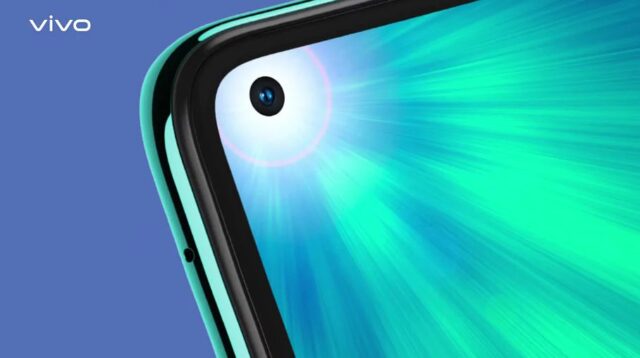 The Chinese giant Vivo, lately, has been teasing a Z-series smartphone on its social media. While we expected it to be the Z5x, Vivo has now come up with an announcement that it’ll be launching the Vivo Z1 Pro soon in India.

While there’s no confirmation on the launch date yet, the company has revealed that the phone will be launched in partnership with the e-commerce giant Flipkart. Consequently, the Vivo Z1 Pro is going to be a Flipkart-exclusive smartphone, focussed towards the online market.

As of now, the company has confirmed that the Vivo Z1 Pro will feature a full-view display with a punch-hole camera. Notably, the China-specific model Vivo Z5x too bears the same punch hole camera design. That said, there are still possibilities of Z1 Pro being launched as a rebranded version of Z5x for India.

As per the teaser, the Z1 Pro is said to offer “seamless performance.” Unfortunately, Vivo hasn’t revealed any details concerning internals yet. However, a report from India Today Tech suggests the presence of Snapdragon 700-series chipset, likely to be the Snapdragon 712. Having said that, it could also be the first phone to feature this SoC.

Moving further, the handset is teased to deliver a “full-day long lasting battery life.” In addition, the phone will also offer the company’s own fast charging technology. We expect it to be the same 18W Dual-Engine tech we’ve seen on Vivo phones in the past. 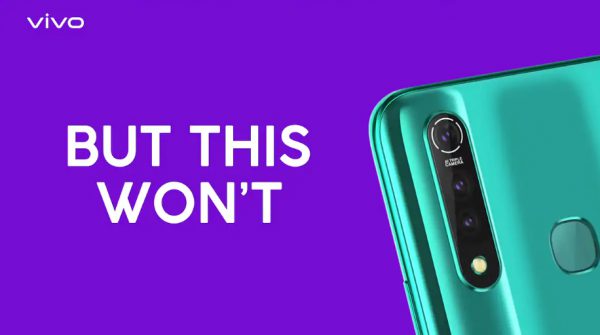 Moreover, the Z1 Pro has also been confirmed to come with an “AI Triple Rear Camera.” And is claimed to deliver great landscapes as well as portraits. The teaser also did reveal the rear camera module alongside the squircle-shaped fingerprint scanner.

Commenting on the same, Nipun Marya, Director Brand Strategy, Vivo India said in his press statement, “Offering meaningful and innovative experience has been a key pillar of our strategy and our partnership with Flipkart is a step further in that direction. The all-new Z series has been designed to empower the young millennials and fulfill the dynamic needs of the ‘Gen Z’.”

Well, the Vivo Z1 Pro is surely going to be a mid-range smartphone. From what we can speculate, it will compete with the Samsung Galaxy M40, launched recently in the country.

As for the price, we expect the former to be priced similar to M40, somewhere around Rs. 20,000. Nonetheless, let’s see if the Z1 Pro replaces it to become India’s cheapest smartphone with a punch-hole display. Stay tuned.