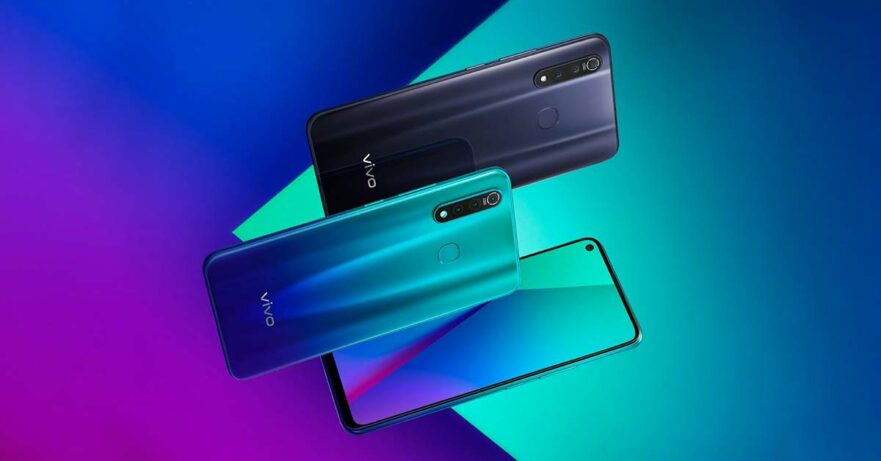 Vivo has now started teasing the launch of first Z-series smartphone for India. Lately, the company unveiled the Vivo Z5X smartphone in China, and the same is expected to launch in India.

Notably, the Vivo Z5x flaunts a punch-hole display, triple rear cameras, and a 5,000mAh battery as its main highlights. Having said that, Vivo has posted several teasers on its Twitter handle, with “Z” missing in words like Pizza, ZigZag, Zebra, and Horizon.

Powering the phone is the Qualcomm Snapdragon 710 AIE SoC at its core. It is further coupled with up to 8GB of RAM and 128GB of internal storage. Storage can be expanded further up to 256GB by using a MicroSD card. 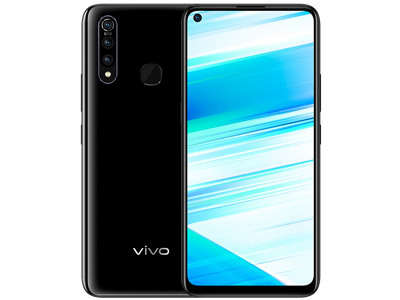 We expect the device to launch at a slightly higher price in India compared to the Chinese market. However, it might still reside in the sub-15K segment, giving a fierce competition to the Redmi Note 7 Pro and Realme 3 Pro smartphones.  Now that the company has started teasing the device, we speculate the launch to be somewhere in July. Anyways, we’ll keep you updated with the latest information. Stay tuned.