PUBG Mobile gets its first ever world championship with Star Challenge 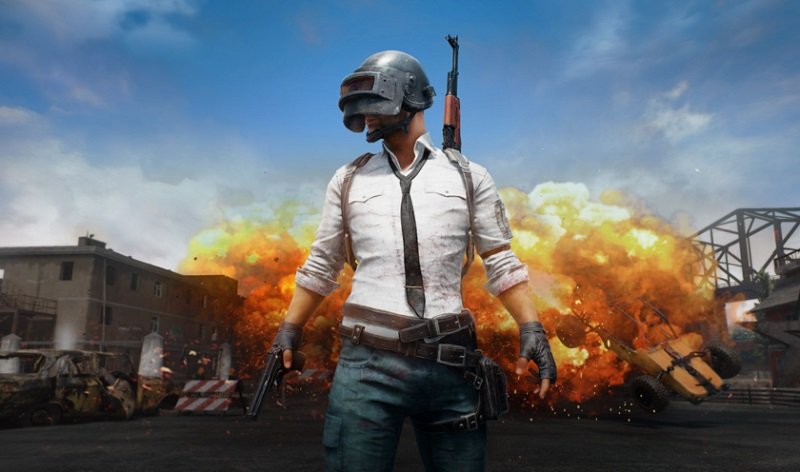 PUBG Mobile Star Challenge will feature teams from 6 regions for a $600,000 prize pool.

Tencent Games has announced the first ever competitive championship series for PUBG Mobile, dubbed as Star Challenge. The new tournament will feature teams from six regions who will pit against each other for a mouth-watering $600,000 prize pool.

Star Challenge will have teams comprised of famous internet personalities, celebrities, as well as professional gamers. Each team in the tournament will comprise of four participants, and at least one member of the team needs to have more than 1K followers or fans across select streaming platforms to be eligible for Star Challenge.

Squads for the tournament will represent participants from six regions. These include North America, South America, Japan, Korea, China, Europe, and Asia. The event will be sponsored by Galaxy Note 9, and the top 20 teams from each of the six regions will progress to the global finals after the qualifier rounds.

The finals of the event is slated to be held in Dubai by the end of the year. The winning team will be awarded $200,000, the runner up will receive $100,000, while the third place winners will get $20,000. Apart from cash prizes, winners will also become official PUBG Mobile partnered content creator.

PUBG Mobile was released on March 19 for iOS and Android. Since the game’s launch, it has become one of the most popular mobile games commanding a strong user base of over 100 million players. PUBG Mobile is even more popular in Asian markets, with US accounting for only 30 percent of the overall revenue. The game was also recently released on the Xbox One console as PUBG version 1.0.