Motorola magnitude of success in mid range market is quite remarkable in India. Considering the amount of time the company has spent in the country, their footprint is quite large in Indian market currently. Motorola or Lenovo has a plethora of offerings which currently are available in Indian market. The Moto smartphone comes with six alphabetical series i:e C, E, G, M, X, and Z with different price tag. Today in this article, we’ve compiled the list of Moto smartphones that are available in India to buy.

Here is the description of all the smartphones which are available on the country’s best online retailers Flipkart and Amazon. Do note that Motorola has recently opened offline stores as well and mentioned that all the Motorola smartphones would be made available offline as well, you can check the list of MotoHubs in India here. Starting from the entry level market offerings, Moto C is available on Amazon for Rs. 5,998. While on the Flipkart, the phone is priced at Rs. 5,990. The Moto C Plus is only available on Flipkart at Rs.6,999. The iron gray version of Moto E4 is available for Rs. 8,659 on Flipkart, whereas on Amazon, the phone is priced at Rs. 8,693.

Nonetheless, the popular G series has optimally priced on the both sites. The Moto G5 Plus 32GB version is priced at Rs. 15,999 on both the sites. The MOTO G5 lunar gray model is available at Rs. 12,990 and Rs. 12,269 at Amazon and Flipkart respectively. The Moto G Turbo is only available on Flipkart at Rs. 11,999. While the Moto G 2nd generation 16GB variant is priced at Rs. 8,999 and available on Flipkart. 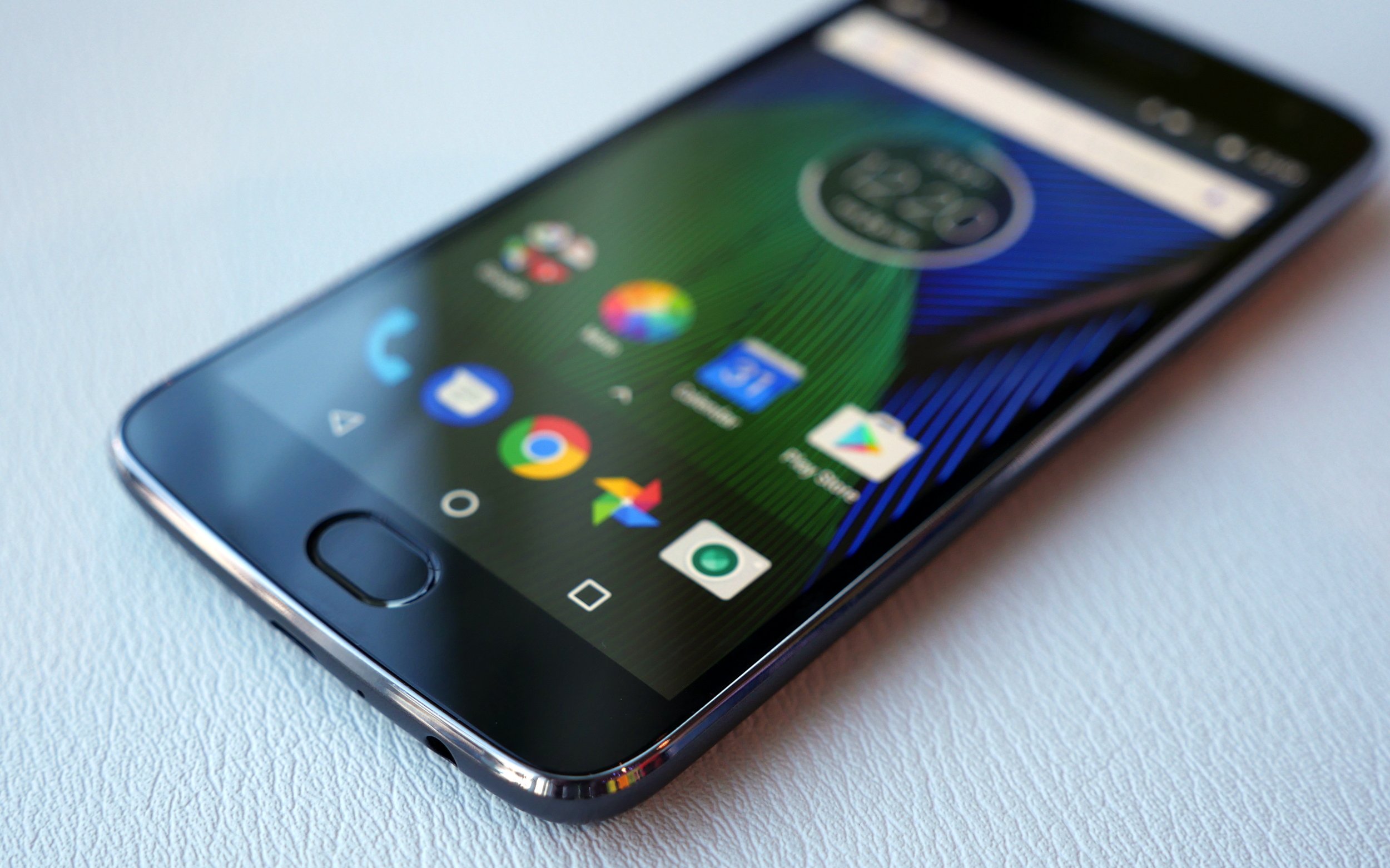 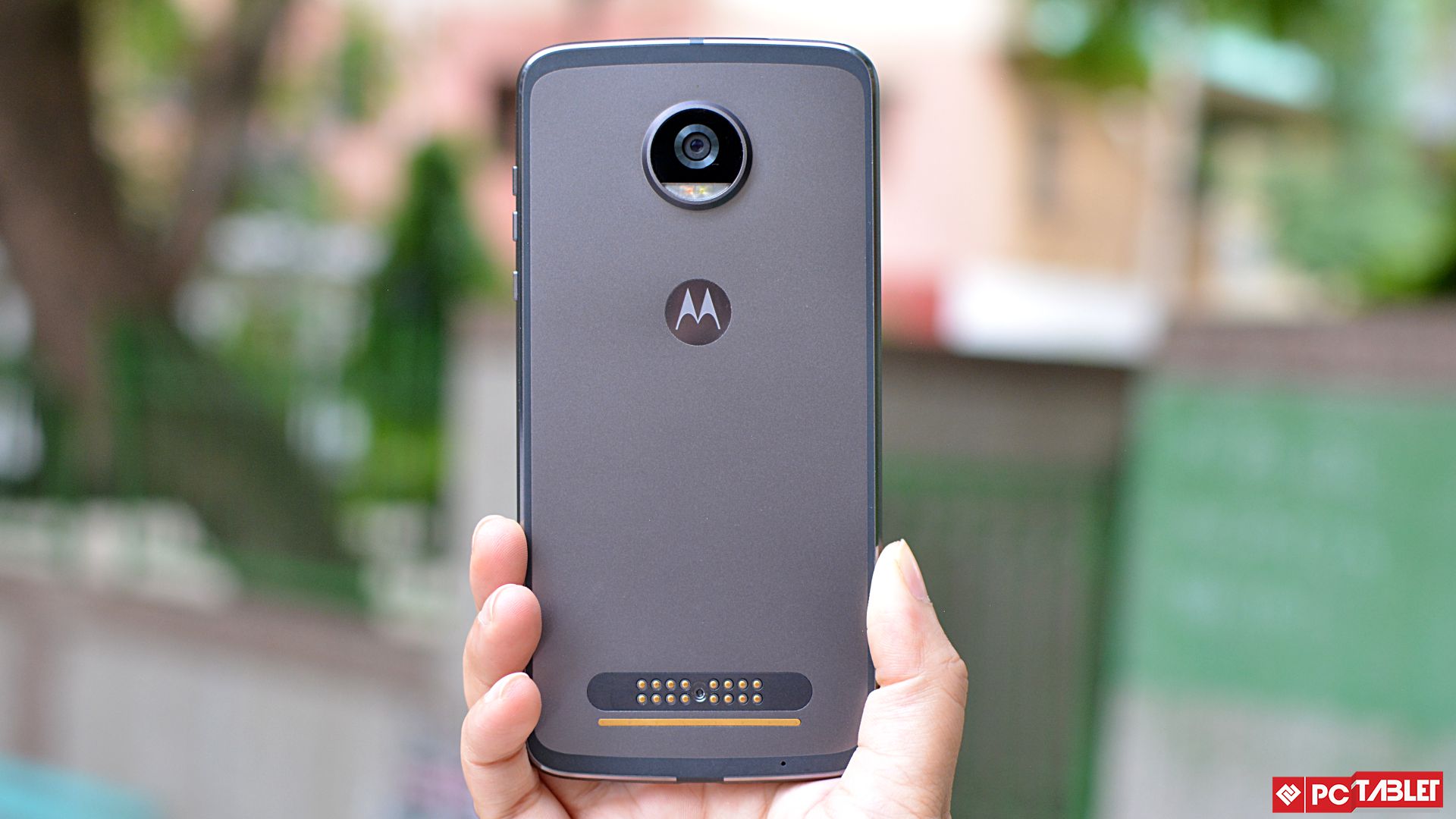 Lenovo will be launching the Moto G5s smartphone in India in the coming week, and we will be updating the article whenever the company launches Moto brand smartphones, so make sure to bookmark this article for future reference.