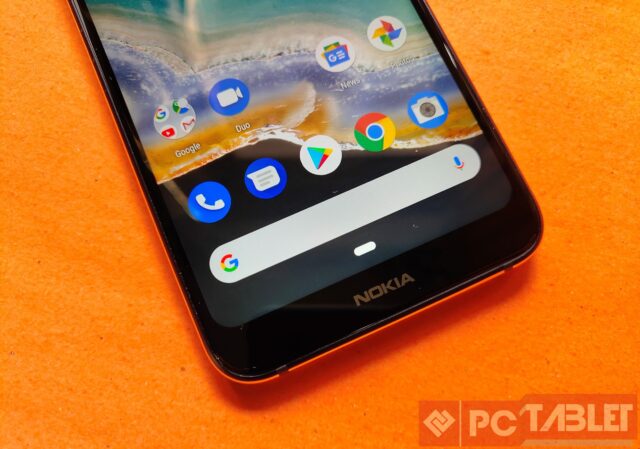 Nokia has been quite aggressive when it comes to pushing regular software updates. In fact, most of the latest smartphones by the company are under the Android One programme, ensuring timely OTA updates. That being said, HMD Global has now revealed the Android Pie update schedule for the Nokia smartphones across the globe.

The report comes from HMD Global’s CPO- Juho Sarvikas. Notably, Juho in his tweet has revealed the company’s Android Pie update plans for the coming months. As of now, eight Nokia smartphones including Nokia 7.1, Nokia 7 Plus, Nokia 6.1 Plus, Nokia 6.1 and Nokia 5.1 Plus have been updated to Android 9 Pie. Following the same, the company recently pushed the latest firmware on its flagship Nokia 8 and Nokia 8 Sirocco smartphones.

Revealing our Android Pie update roadmap! We were the fastest in deploying Android Oreo 🍪 8.0 and 8.1 portfolio wide, with Android Pie 🥧 we are committed to be even faster. You can also take a peek into the kitchen here: https://t.co/NlWbss4q3P #nokiamobile #android #androidone pic.twitter.com/lrJADwJOxO

As per the official statement, the Nokia 5 and the Nokia 3.1 Plus will get the Pie update within the end of January month. Whereas, the Nokia 6, Nokia 5.1, Nokia 3.1 and Nokia 2.1 are tipped to receive Android Pie by the first quarter of 2019.

Moreover, the entry-level smartphones including Nokia 1 and Nokia 3 are scheduled to get the same by initial months of the second quarter of 2019.

The Android Pie update brings specific changes in UI based on how the user interacts with it. Google has redesigned the app overview screen alongside the quick settings. Users now have an option to choose the pill-based gesture system for navigation. It looks better and is more convenient than the typical navbars.

Also, the Android 9 Pie offers optional light and dark modes based on the user preference. Primarily focused on machine learning & AI, it brings a new feature called “Adaptive Battery.” It figures out the apps you use the most and allocates battery usage accordingly.

Another exciting addition in Android 9 Pie is the “Adaptive Brightness“ feature, which learns a user’s preference to set brightness in different settings and automatically does it for them.

Not to forget, we also have the new “Digital Wellbeing“ feature that gives an overview of your daily digital activity. It shows the overall time you spend using the phone, the time you spent within reach individual app, and how many notifications you received from those apps.