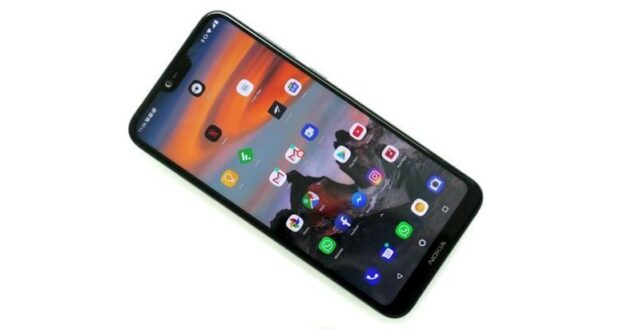 Nokia 6.1 starts getting the latest Android 9.0 Pie update. The handset becomes HMD Global’s second device to receive the stable build of Android 9 Pie after the Nokia 7 Plus.

With the update, Nokia 6.1 users can look forward to several improvements and features ranging from improved battery life and new ways to multi-task. The update also brings a new gaming mode, giving users more control over 3rd party calls and notifications for a seamless gaming experience.

Other notable features include support for dual-cameras and notch, gestures for navigation, a redesigned launcher and a notifications panel, and more.

With Nokia 6.1 receiving the stable final build of Android 9 Pie, it’s safe to assume that Nokia 6.1 Plus, Nokia 8, and Nokia 8 Sirocco would also get the update soon. Moreover, given that HMD Global’s smartphone line-up is based on Google’s Android One programme, we can expect swift and timely updates for all Nokia-branded handsets.

That said, being an OTA update it is possibly being be rolled out in phases. A small percentage of users will shortly get the update, while a broader rollout is expected to begin in the next few days. Users can also manually check for the update by heading over to Settings> System Updates.

To recall, the Nokia 6.1 was launched in India back in April this year. The handset features a 5.5-inch Full HD IPS LCD display having a 16:9 aspect ratio and 2.5D Gorilla Glass protection on top. Under the hood, the device gets powered by Snapdragon 630 processor paired with up to 4GB of RAM and up to 64GB of internal storage. The handset features a 16MP primary camera along with an 8MP front-facing shooter for selfies. Juicing up the Nokia 6.1 is a 3000mAh battery.