Nokia 6.1 Plus review – A worthy upgrade 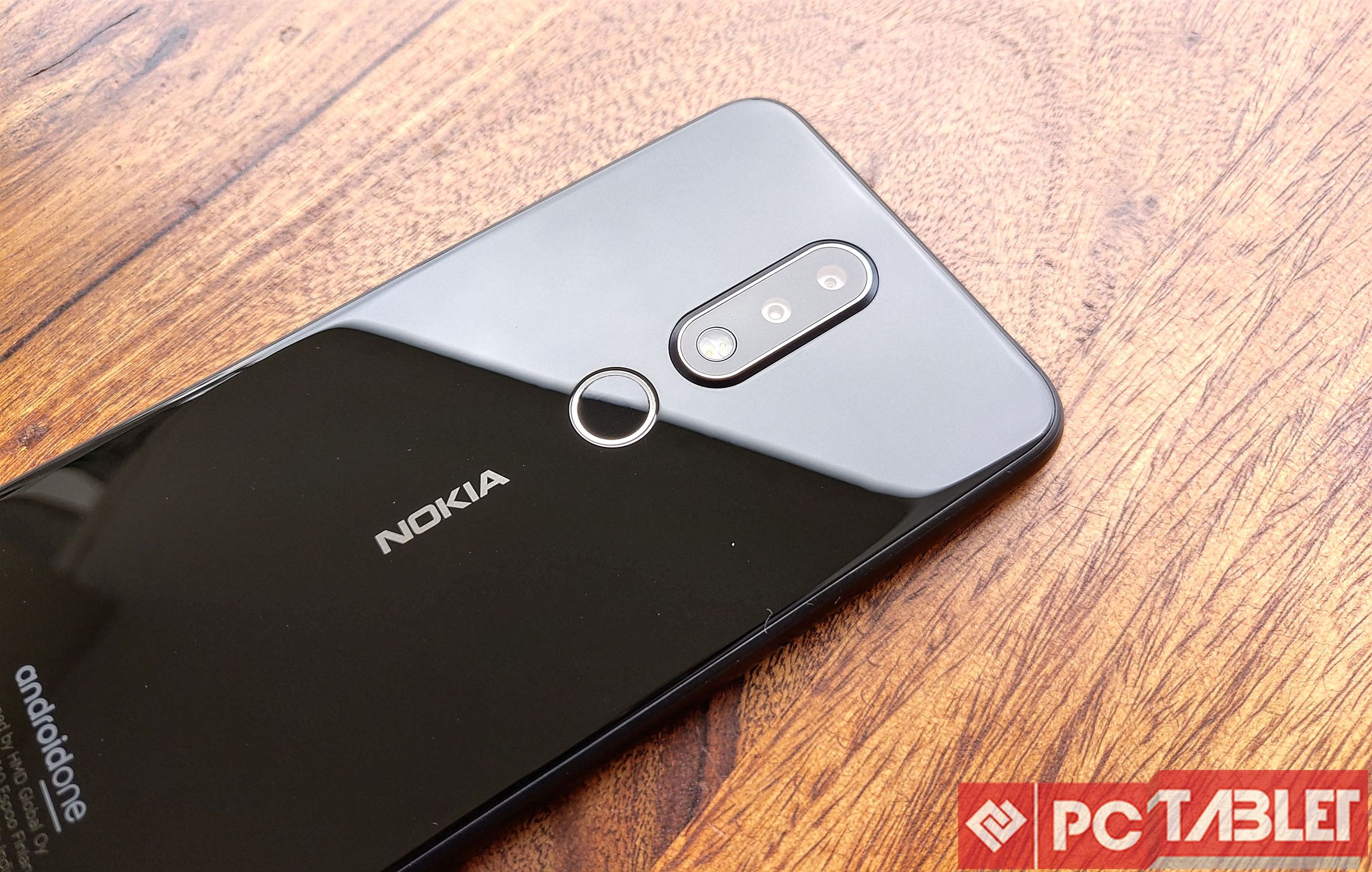 After months of speculations about the Nokia X6 global variant, Nokia announced the 6.1 Plus. Now Nokia 6.1 Plus is essentially a rebranded Nokia X6 that was launched in the Chinese market a while back.  The new Nokia 6.1 Plus feels good in the hand thanks to the best mobile design and engineering that we have seen from Nokia in the past few months.

The Nokia 6.1 Plus is priced at INR 15,999 in the Indian market and comes with 4GB RAM and 64GB storage. We have been using the phone for close to a week now and here’s our full review.

Box design is similar to what we have seen in the past with other Nokia products. There is the Nokia 6.1 Plus branding on top. As soon as you lift the top part, you are greeted with the smartphone. Underneath lies the documentation and the supplied accessories. 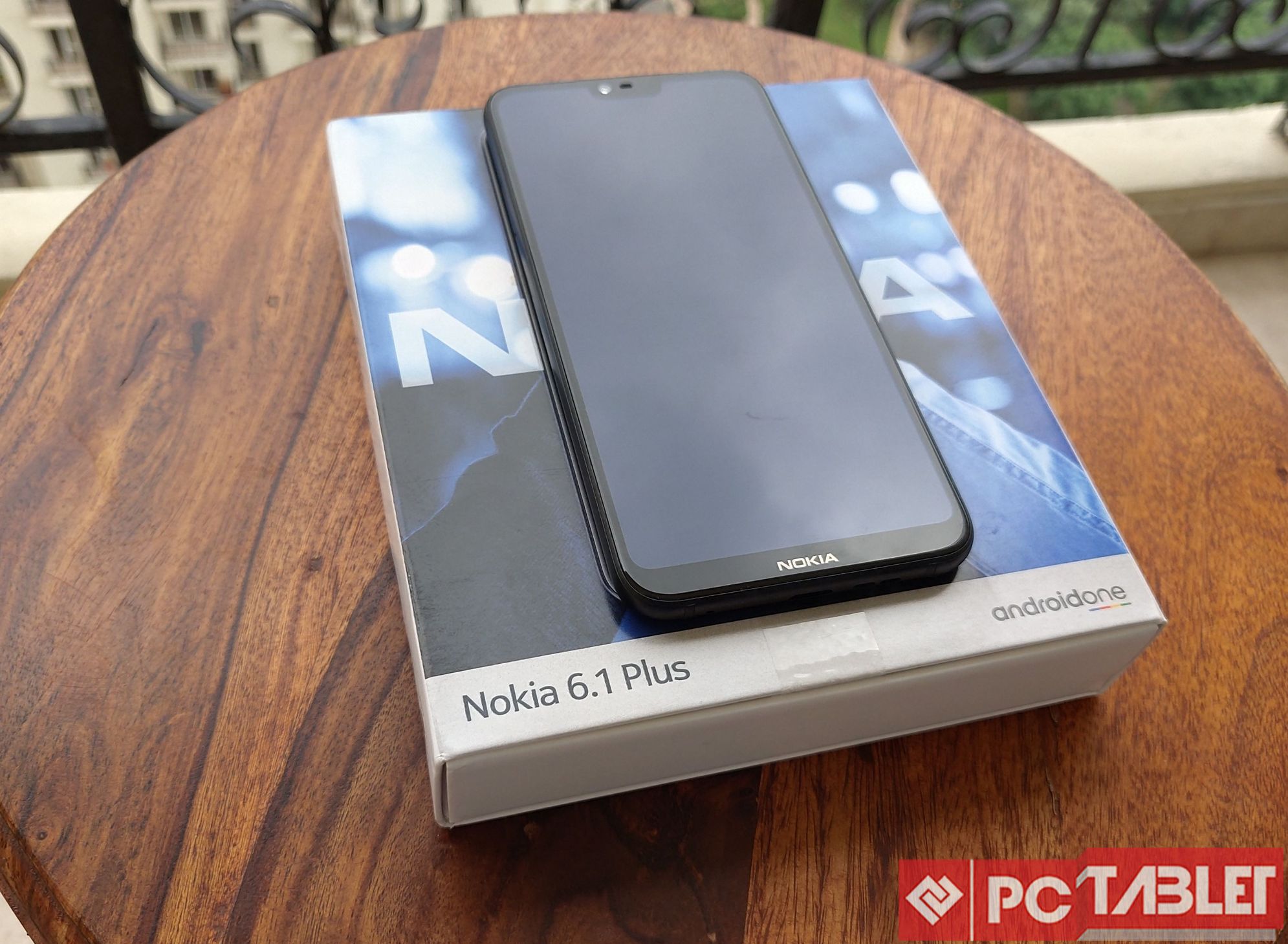 This is the second Nokia smartphone to feature a glass sandwich design behind the Nokia 8 Sirocco. The phone is essentially built around a block of aluminum with Gorilla Glass 3 slapped on the front and back. The front of the phone is all screen and yes there’s a notch present up top. 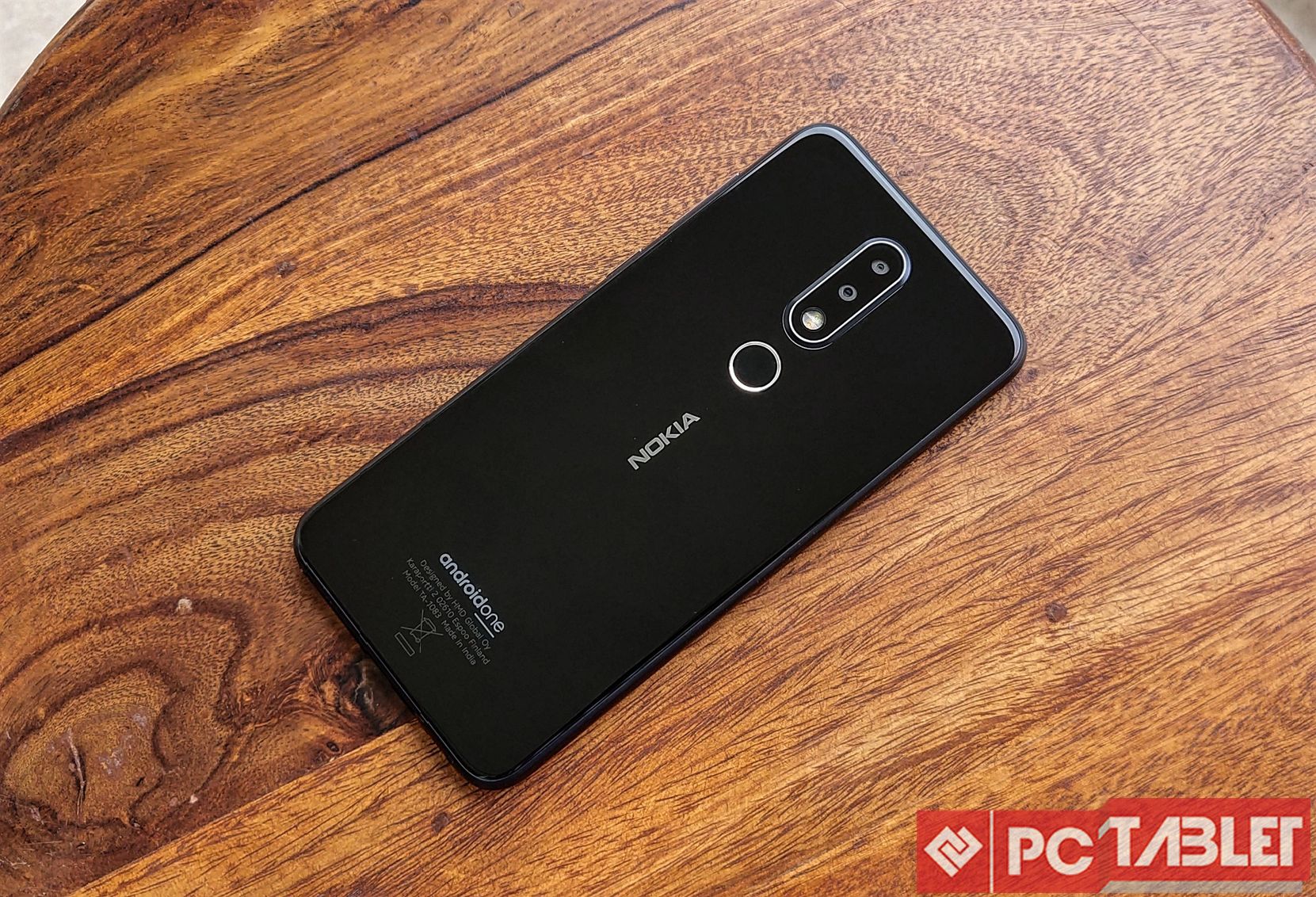 The front on the phone is covered with the 5.8-inch LCD display with 19:9 aspect ratio. The essential like the earpiece, front facing camera and sensors are tucked away in the notch. The Nokia 6.1 Plus comes in two color variants, ‘Black’ and ‘White’.

The button placement on the Nokia 6.1 Plus is similar to other Nokia devices with the volume rockers and power button on the right and SIM tray on the left. The bottom houses the Type-C port and speaker while the 3.5mm audio jack is on top. There’s a set of dual rear cameras on the back, placed vertically with the Fingerprint sensor underneath.

Nokia has gone with a 5.8-inch 19:9 aspect ratio LCD display and we must say that the display is one of the best ones we have seen in this price category. It is not exactly an edge-to-edge display, and there’s a small chin under the display, which has the Nokia branding as well. 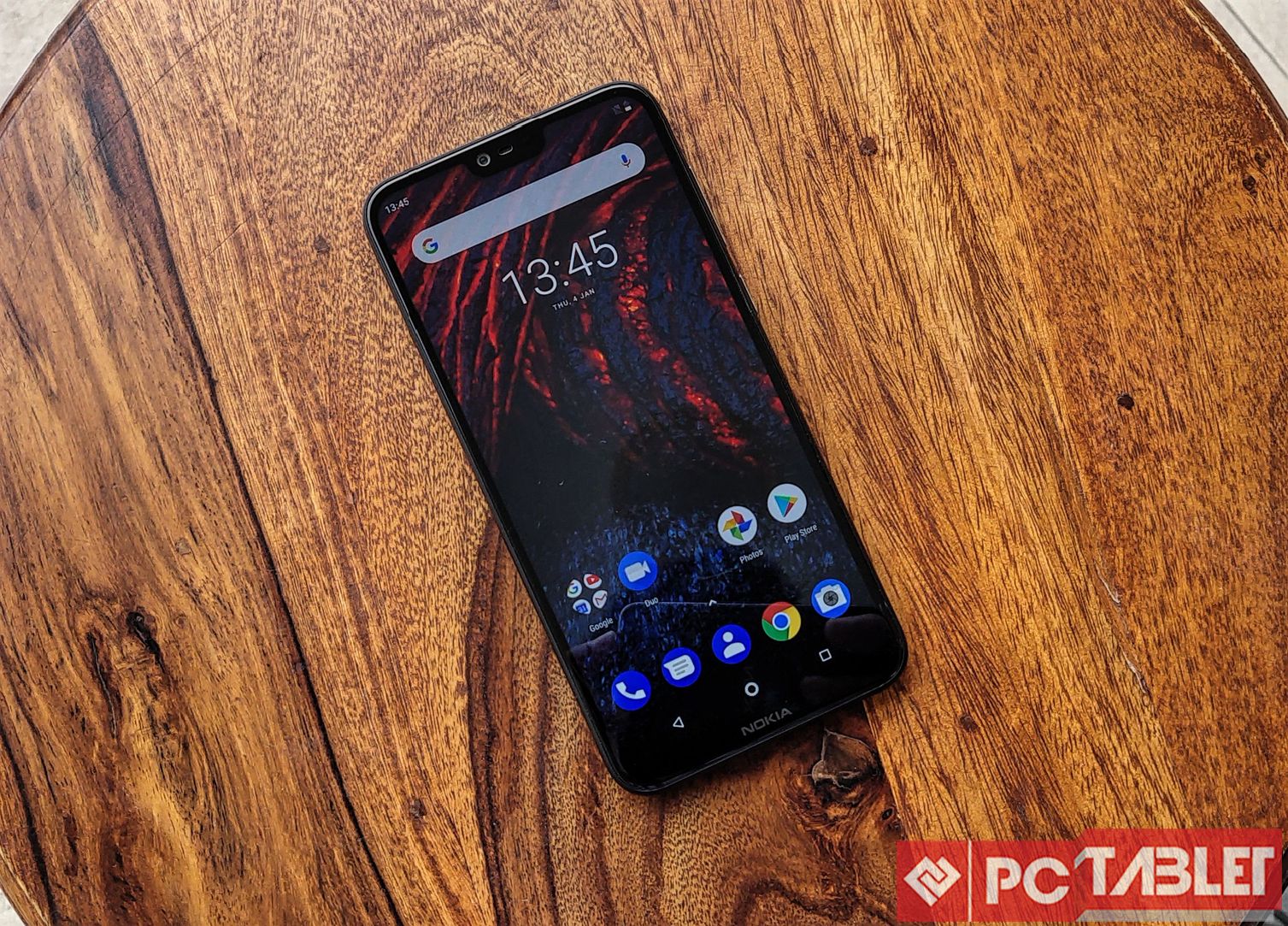 The color reproduction is on point but we would have liked settings to tweak color according to our taste. The colors could have been a little more vibrant in our opinion. Overall the display fine and users won’t have an issue with it.

The Nokia 6.1 Plus comes with stock Android 8.1 Oreo out of the box. Just like its siblings in the Nokia family, the smartphone gets Android One badge which means faster updates, since the process is essentially controlled by Google.

There aren’t a lot of pre-installed apps here except for the camera app that has been designed by Nokia themselves and their Nokia support app. HMD Global has promised updates to Android Pie as well as Android Q, as and when they are released. 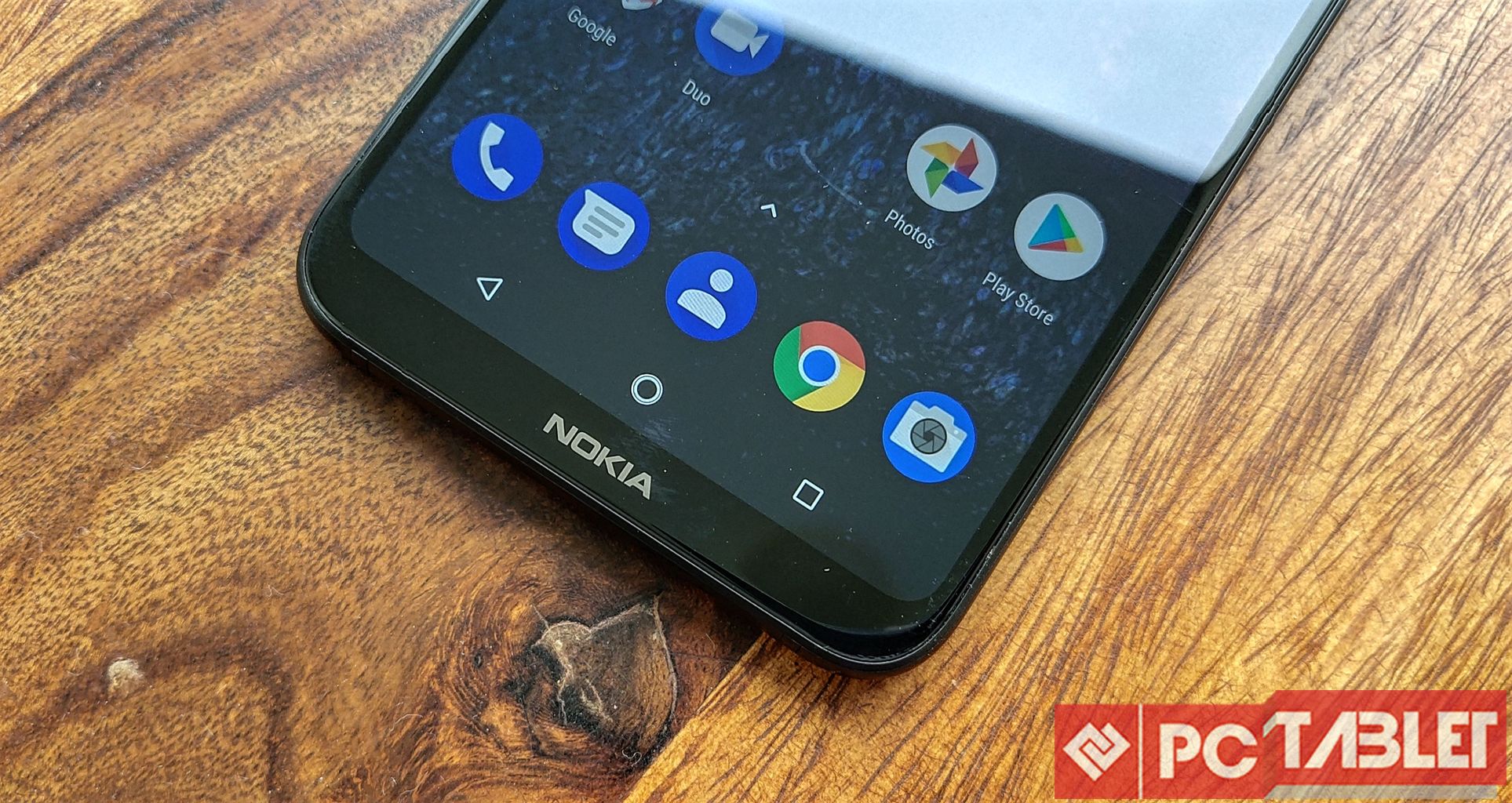 The performance has been smooth for the most part, thanks to the stock Android used here. The Nokia 6.1 Plus is being powered by the Qualcomm Snapdragon 636 which is capable of pushing the phone through pretty much everything that is thrown at it. We haven’t come across any lag or hiccup till now. The OS is fluid and bloat free with just 2-3 Nokia apps installed.

The performance is in line with other smartphones running on the Snapdragon 636 processor. We did play some games on the Nokia 6.1 Plus, like Asphalt 9 and Pubg which ran smoothly on the medium to high graphics settings.

Nokia has gone with a dual rear camera setup with the main sensor being an RGB one with 16-megapixels resolution which is assisted with a 5-megapixel monochrome sensor. We were able to capture good shots with excellent colours and details. In low light settings, however, photos tend to look grainy and washed out.

Nokia has added a bunch of AI features as well. Now talking about the selfie shooter, Nokia has gone with a 16-megapixel sensor. Modes like Live Bokeh are added here for those crisp Portrait shots. Nokia’s famed Bothie also make a return here. We noticed Selfies look good in good lighting, but the quality tends to fall in low-light conditions.

Nokia has added a 3,060 mAh battery to the 6.1 Plus which is adequate for the device. During our test the Nokia 6.1 Plus lasted a while day with high to moderate usage with 15-20% charge still left.

The phone supports Quick Charge 4.0 but you only get a 10W charger supplied in the box. Using the supplied charger, the battery takes close to two and a half hours for a full charge. 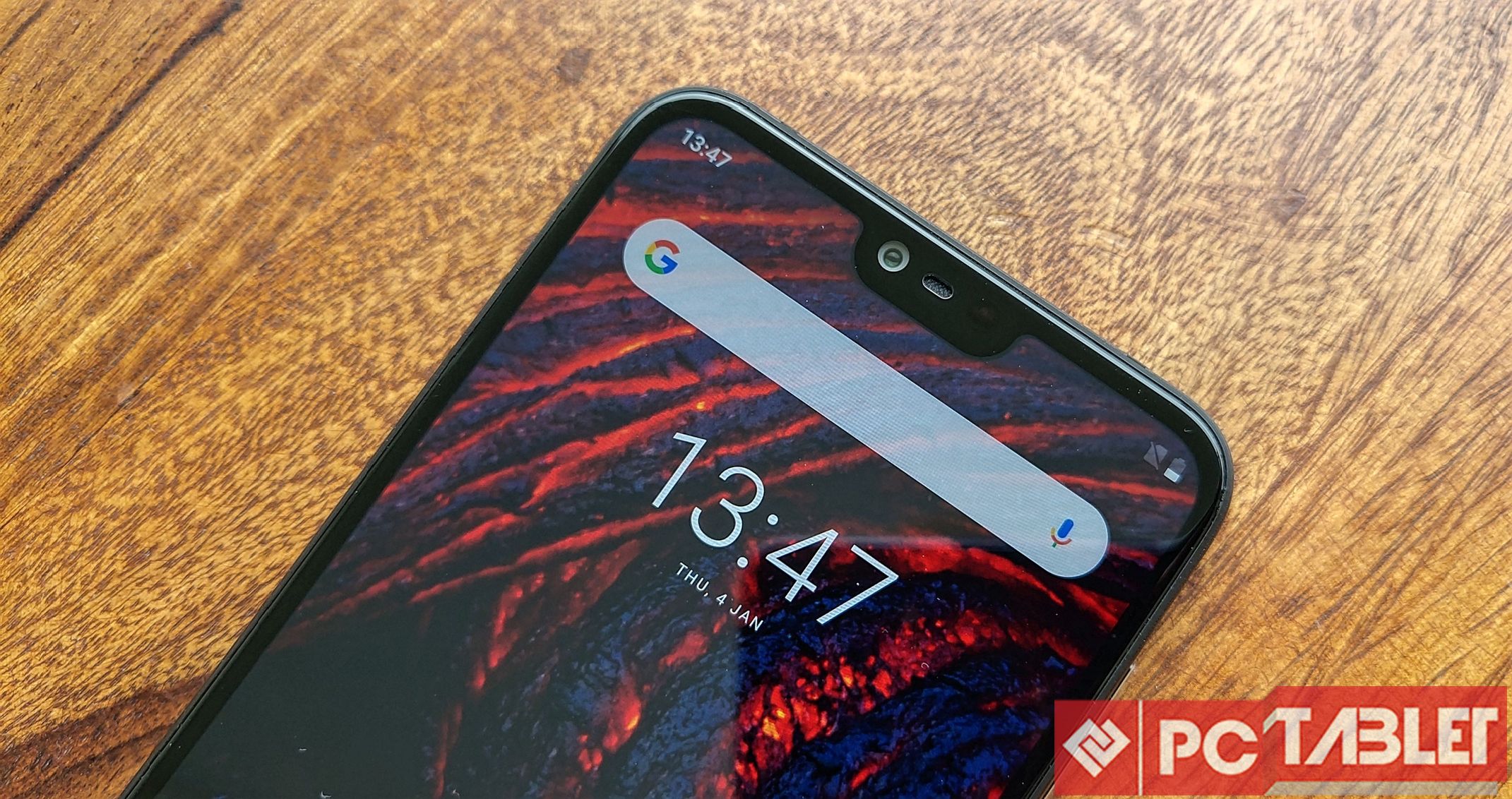 The Nokia 6.1 Plus offers decent performance, fluid software experience with the promise of timely updates. The design on this year’s model is definitely a step up from the original Nokia 6.1. The addition of the trendy 19:9 display is a welcomed update as well.

The only shortcoming with the Nokia 6.1 Plus is the camera department. For INR 15,999 there are quite a lot of smartphone that sport the same specs but have relatively good cameras. If Nokia somehow improves the camera performance with the software updates in the future, then this smartphone is defiantly on my list of must buy smartphones.