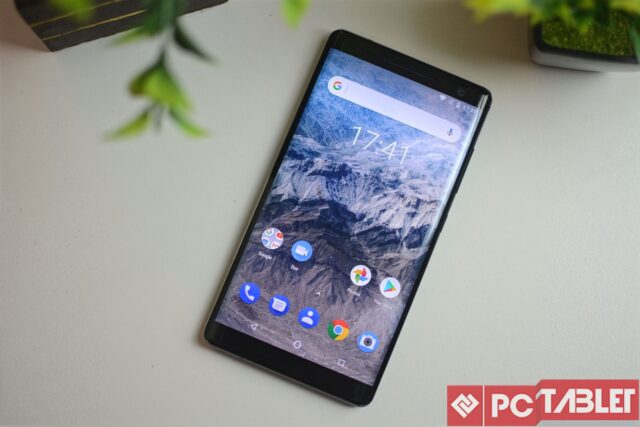 Nokia has an interesting line-up for 2018 with products ranging from budget to mid-segment. The one device that stood out is the Nokia 8 Sirocco. It’s certainly a step up from last year’s Nokia 8 in every term. Nokia 8 Sirocco takes its name from the original Nokia 8800 Sirocco.

In a nutshell, the Nokia 8 Sirocco is made out of high quality materials, sports an out dated 16:9 display and is powered by last year’s flagship processor.

Box design is similar to what we have seen in the past with other Nokia products. There is the Nokia 8 Sirocco branding on top. As soon as you lift the top part, you are greeted with the smartphone. Underneath lies the documentation and the supplied accessories. 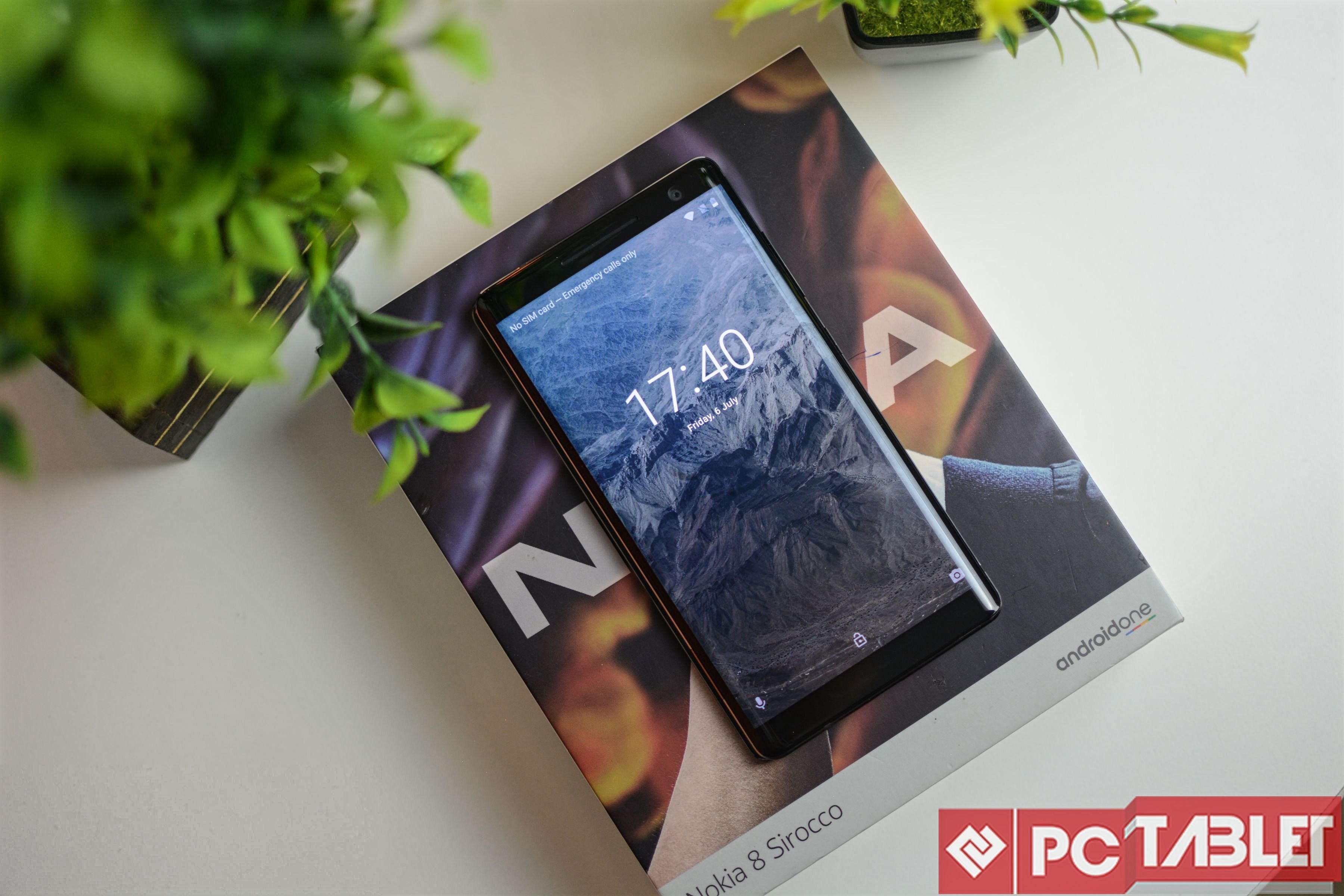 Nokia has taken a different design approach with the Nokia 8 Sirocco. The phone is made out of high quality material with cuts and curves all around. The front of the smartphone features a 5.5-inch 16:9 aspect ratio display unlike the other flagships with the newer 18:9 display. The display curves on both the sides just like on the Galaxy S9. Up-top you would find a larger earpiece, next to it are the sensors and the front facing camera. The side metal rail is kept to the minimum and we kind of liked it. 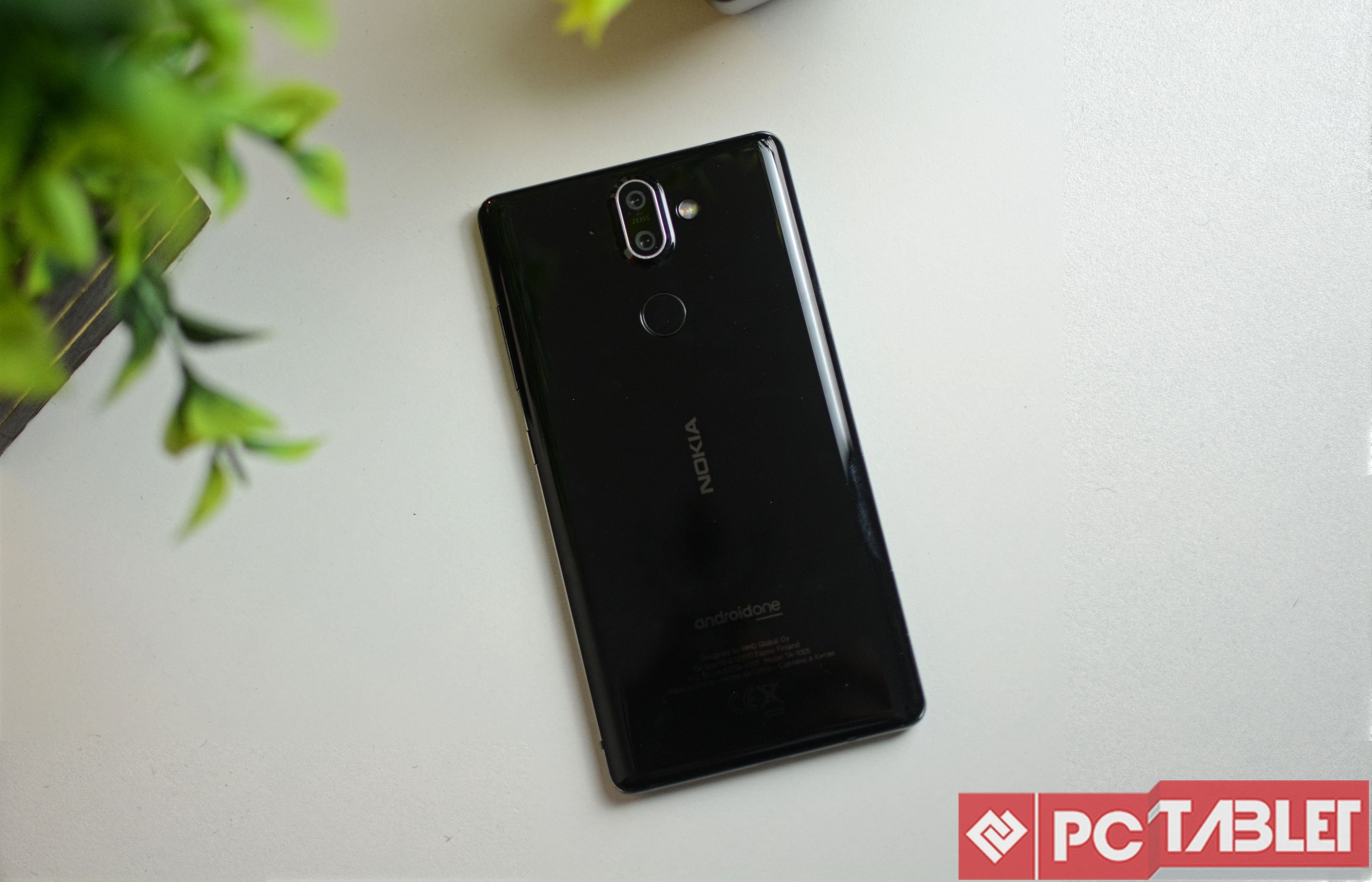 The power button and volume rockers are placed on the right side while the SIM tray is towards the left. The back of the phone is made out of glass and features a set of dual cameras placed vertically in the centre with the fingerprint placed underneath. On the bottom you find the speaker grill and the Type-C port.

The 3.5mm headphone jack is missing and to compensate it, Nokia has thrown in a pair of Type-C earphones inside the box. 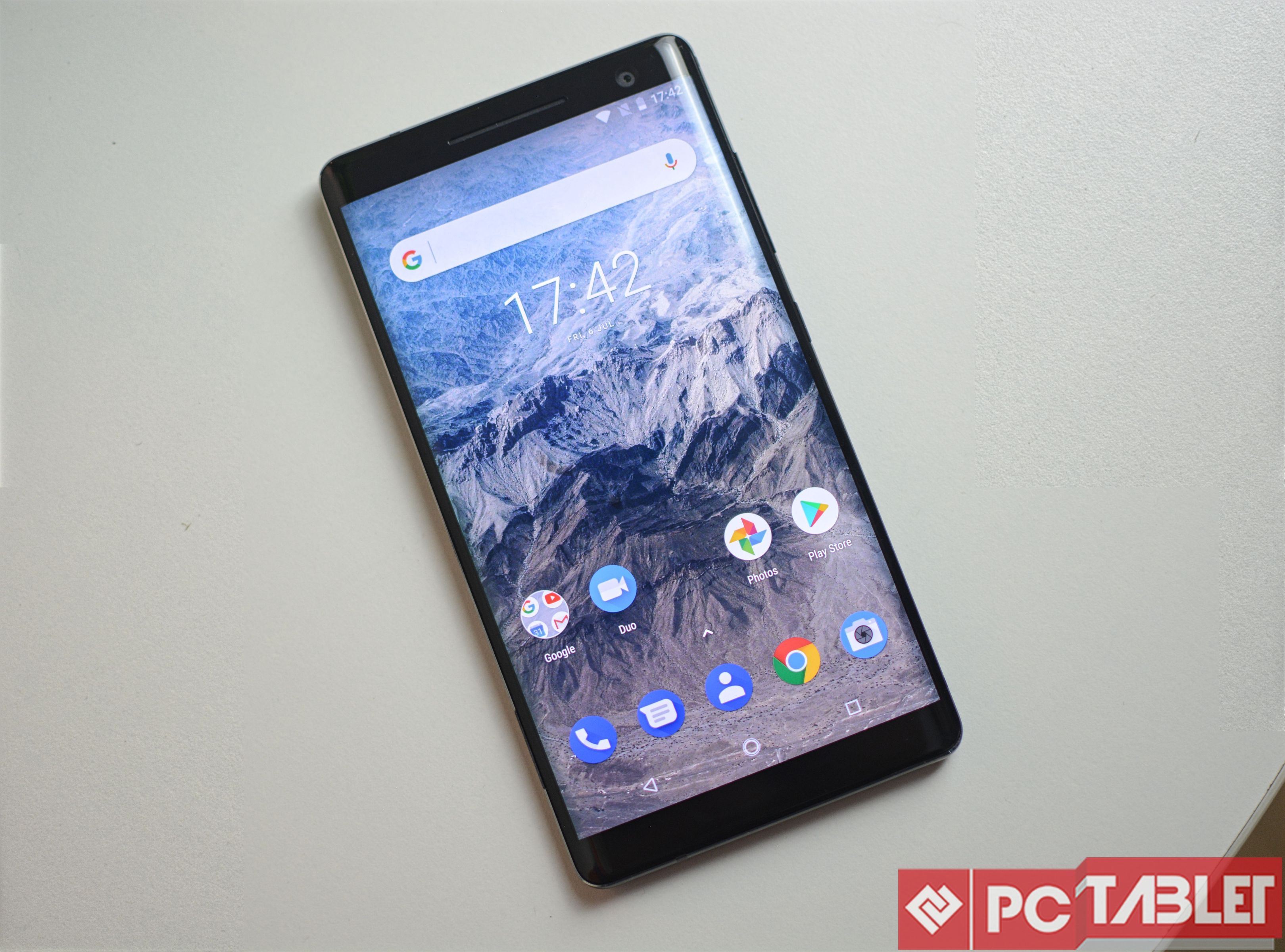 The display however runs into troubles with the blue skew it produces at angles. Now this is a known issue with LG’s P-OLED panels and was first reported on the Pixel 2 XL. 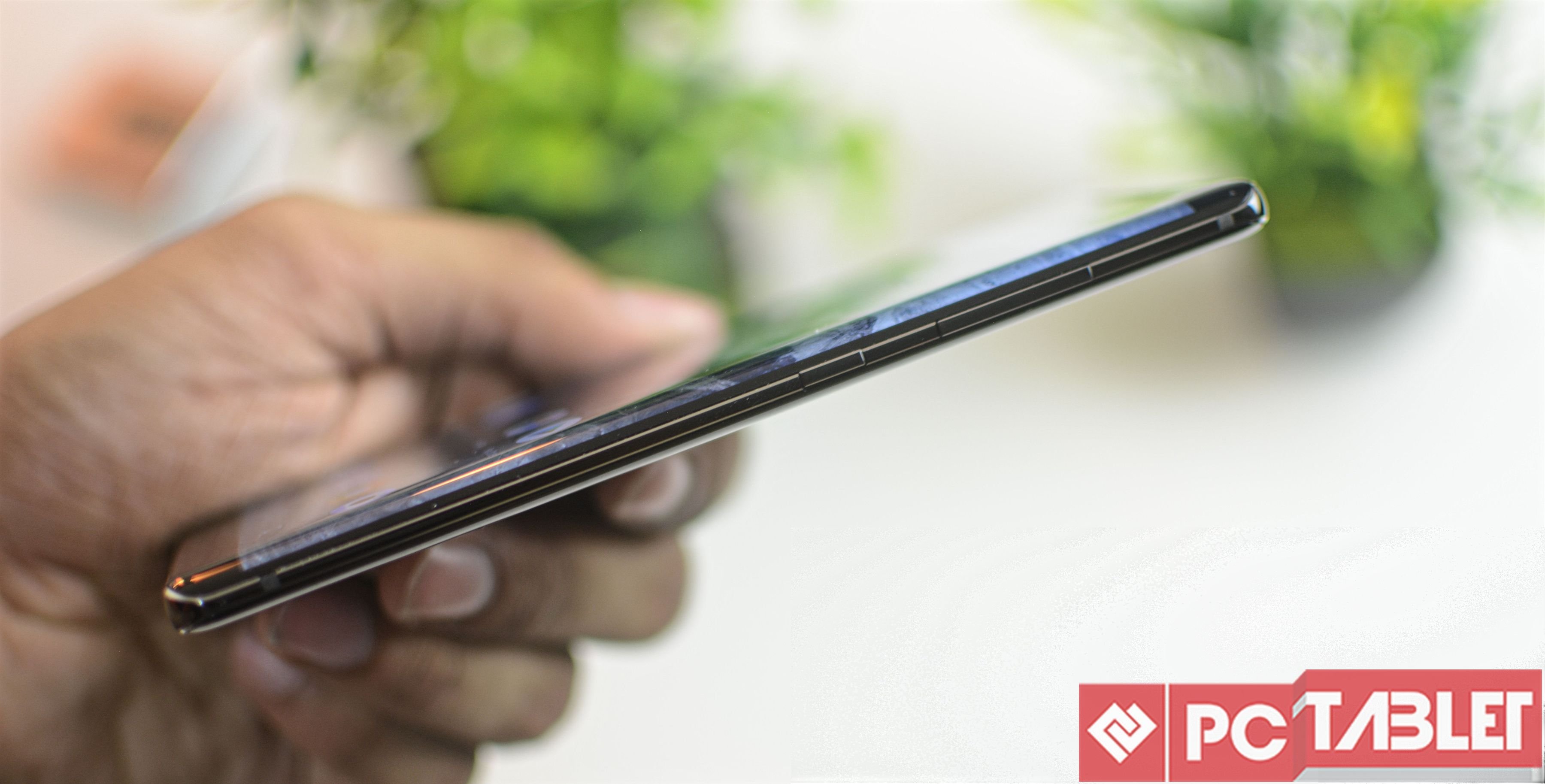 We feel like Nokia should have gone with the newer 18:9 aspect ratio display. Our biggest gripe here is with the lack of options to tweak screen colors which other flagships do provide. So basically you’re stuck with the settings that Nokia feels are optimal.

The Nokia 8 Sirocco runs Android 8.0 with Android One support, meaning that you will be getting guaranteed Software updates for two years. The UI is stock Android with core Google apps installed. Apart from the stock apps, Nokia has added just two extra apps: a custom camera app and a Support app.

The Nokia 8 Sirocco has a feature called ‘Glance Screen’ which provides you with information like time and notifications when the phone is on standby. It is similar to what other companies call Always-On-Display.

On the performance front, Nokia 8 Sirocco is powered by Snapdragon 835 chipset which was last year’s flagship processor from Qualcomm. Snapdragon 835 is still a very capable chip and we didn’t encounter any sort of lags while launching or switching between apps.

Scrolling through webpages was buttery smooth. Games like Asphalt 8 and PUBG ran without any hiccups or frame at highest graphics settings.

When talking about optics, the Nokia 8 Sirocco features a set of dual cameras on the rear and a single selfie shooter on the front. Nokia is a using a 12-megapixel sensor as the primary camera on the back which is assisted with a 13-megapixel 2x Telephoto lens. Both the cameras have Zeiss-branded lenses.

The primary sensor on the Nokia 8 Sirocco is quite good and produces images with crispier details. The telephoto lens is also capable to produce some amazing macro shots. In good lighting conditions the images are crisp with accurate colors and sharp edges. Dynamic range also seems to be on point and we didn’t encounter any blown out articles in the images. 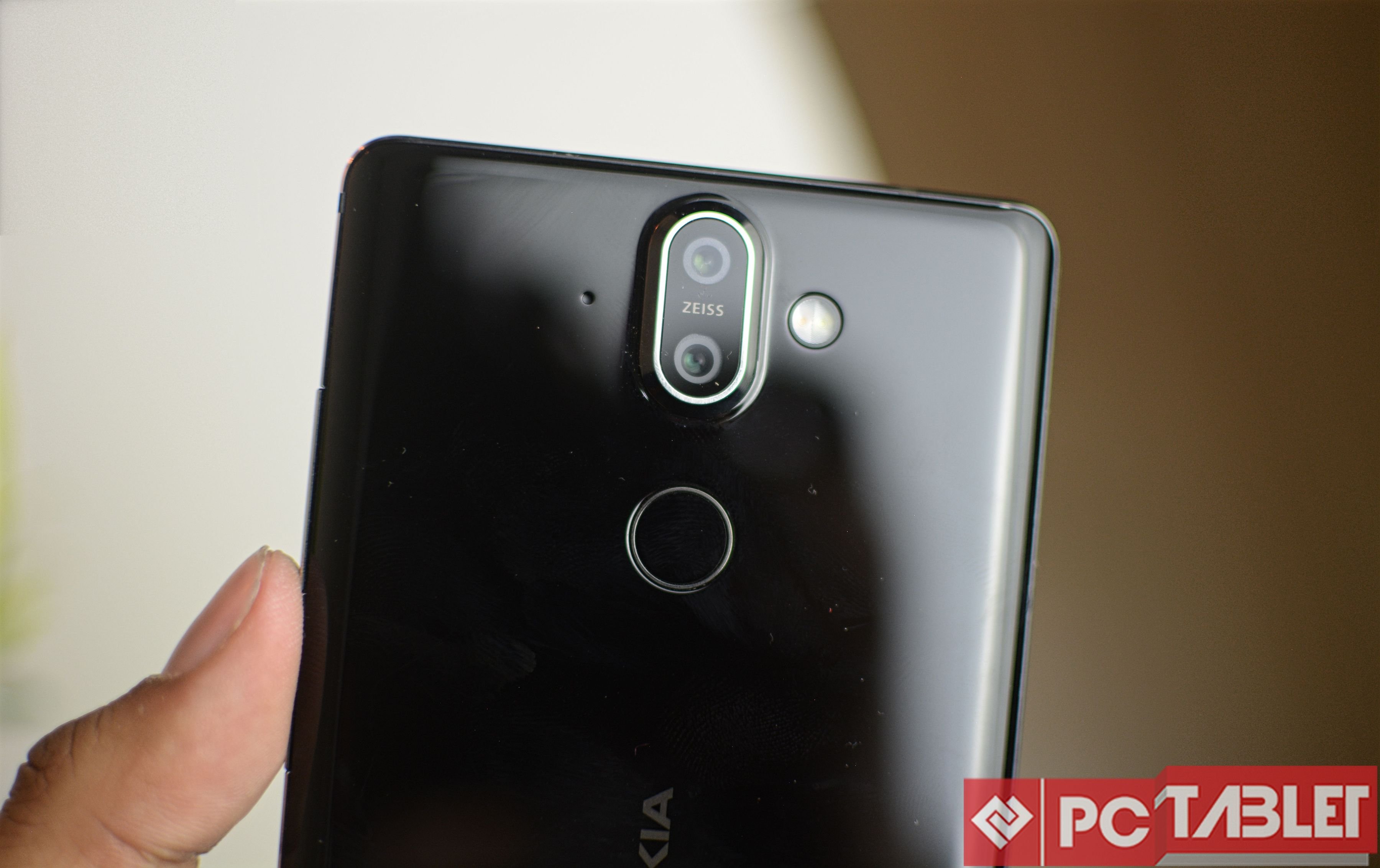 Nokia is using Live Bokeh here, which uses both rear cameras to produce Portrait shots. ‘Bothie’ makes a return here as well. For tweaks, Nokia has added a Pro mode in the camera app to satisfy more demanding users. The selfie shooter here is a basic 5-megapixel sensor which gets the job done but isn’t on par with the other flagships.

Nokia has supplied the Nokia 8 Sirocco with AOP microphones, so you can shoot in noisy environments and can also switch between different microphones.

Wireless charging is also enabled here and you can charge the phone with any Qi certified wireless charger. 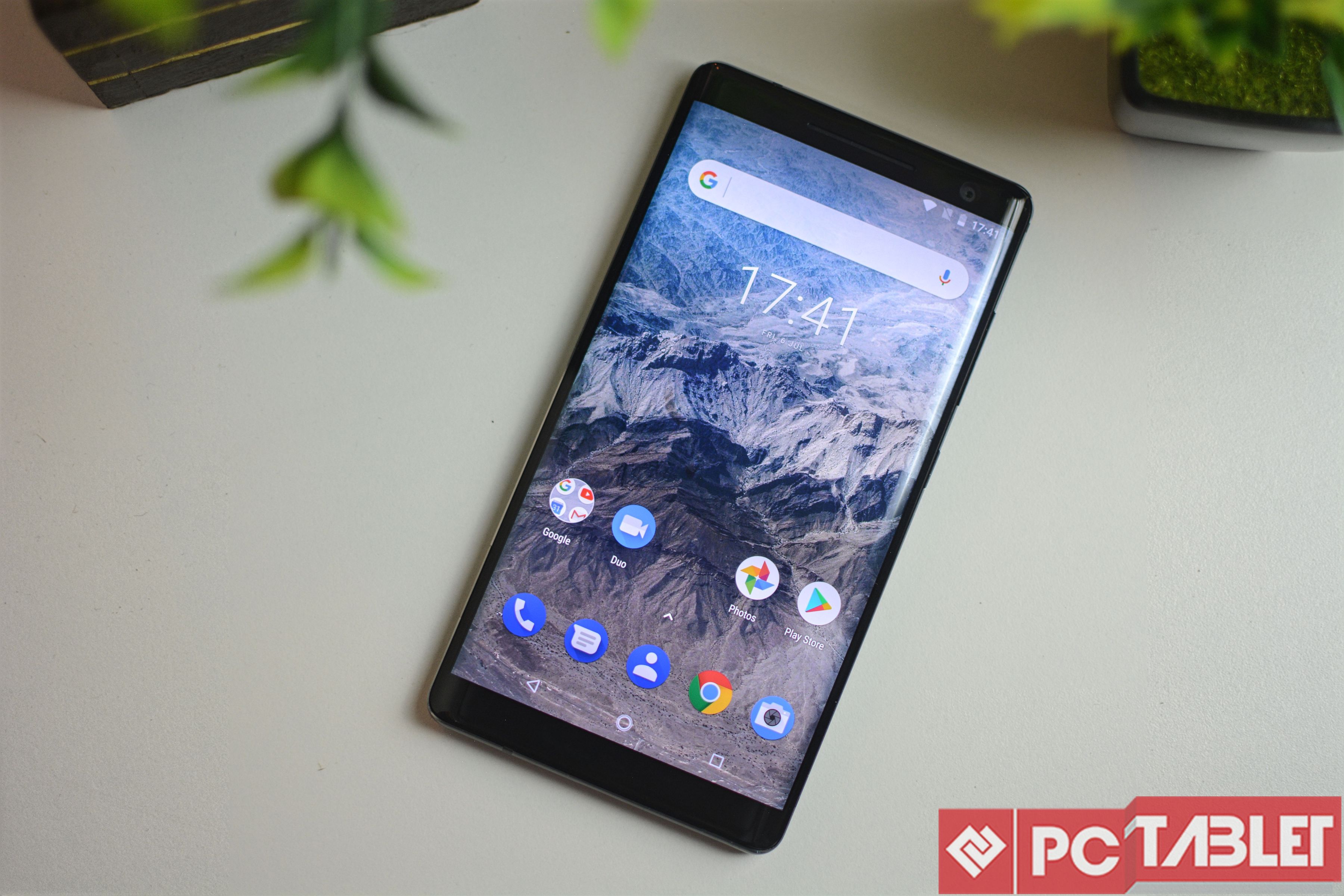 There are plenty of positives in the Nokia 8 Sirocco like the high quality design, IP rating, Wireless charging but negatives like the P-OLED display, last year’s processor and the price pull it down. It is certainly aimed at Nokia enthusiasts or the corporate buyer. At the INR 47,500 price it is even costlier than this year’s flagships.