PC-Tablet
Ads
Home News Samsung Galaxy S8 and S8 Plus users can sign up for Bixby... 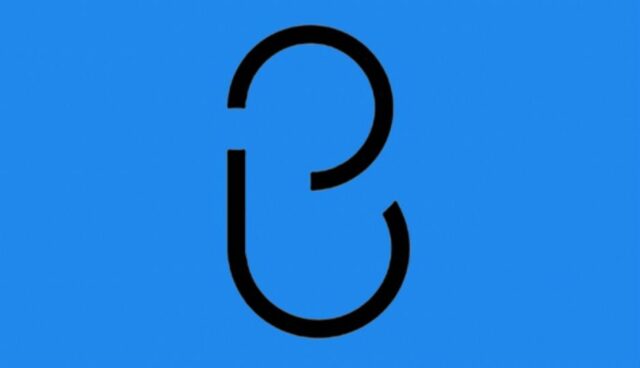 The much hyped Samsung Bixby Voice assistant is finally here in the US, months after the phone’s official release in the country. That said, it will be available as a preview for the time being. The Korean giant recently announced that starting this week, Galaxy S8 and Galaxy S8 Plus owners in the US can sign up to test the preview version of its Bixby voice assistant.

Interested Galaxy S8 and S8 Plus users in the US can signup for the Bixby Voice Early Access Program here. However, Samsung says only a handful number of users will get early access, and there’s no guarantee that you’ll get access even after signing up.

To recall, Samsung announced its in-house virtual voice assistant Bixby during its Galaxy Unpacked event back in March. The company initially planned that it would come pre-loaded with its latest Galaxy S8 and Galaxy S8 Plus flagships. However, Samsung couldn’t pull it off as the service wasn’t yet ready for commercial use. The cause of the delay has reportedly been that Bixby isn’t fully equipped to understand commands in English. That said, the full version of Bixby was available for Galaxy S8 and Galaxy S8 Plus users in South Korea.

Samsung has high hopes for its in-house Bixby voice assistant. The company claims it has the ability to handle complex tasks and voice commands across multiple applications. Besides, Samsung also plans to offer continuous updates to the service with support for multiple languages, added features. It’ll also offer integration with third-party apps and smart devices.  It is also said to make use of the Galaxy S8’s rear camera which allows users to point the camera at any object to perform custom searches or find information online. Furthermore, Bixby is said to get integrated with Samsung Hello to offer information and features depending on a user’s preference from weather to music and news.

As far as information regarding the final version is concerned, Samsung says we can expect it to happen in the near future. And when it does, it’ll be interesting to see how it competes against the likes of Google Assistant and Amazon Alexa.