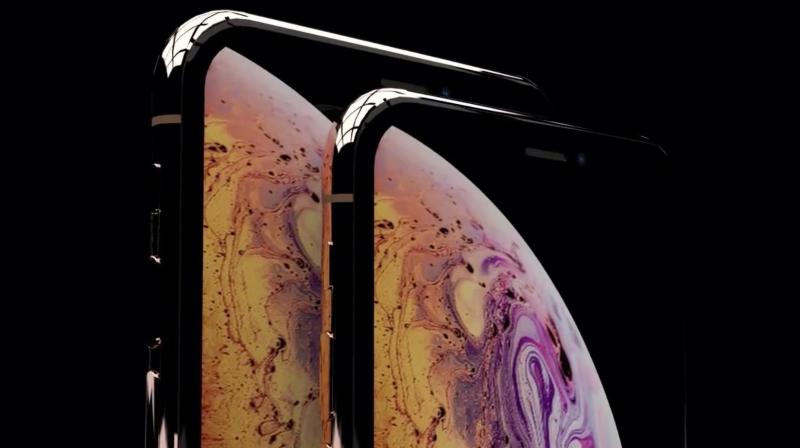 Apple is hosting a press event on September 12 where it will likely unveil its 2018-iPhone range. The event will be held at the Steve Jobs Theatre on the company’s new headquarters in Cupertino. Multiple sources suggest that Apple plans to introduce three new iPhone models in 2018. These include two high OLED models, along with a low-cost LCD TFT model.

The two high-end successors to the iPhone X will supposedly be called the iPhone XS and iPhone XS Plus, according to earlier reports. However, a new report by 9to5Mac suggests that Apple might ditch the Plus branding and instead call the rumoured 6.5-inch OLED iPhone the ‘iPhone XS Max’. The report cites sources that are familiar with Apple’s marketing plans.

Past reports also suggest that Apple plans to offer a gold colour version of the upcoming iPhone XS. Both OLED models are expected to look similar to the current iPhone X, barring the larger screens.

Meanwhile, Apple will try to attract fans with the LCD iPhone model as it will be very competitively priced. The company will try to keep manufacturing costs down for the rumoured 6.1-inch LCD iPhone 9 by using a single-lens primary camera, reducing RAM, ditching 3D Touch support, and use the less-expensive LCD panel instead of an OLED screen. That said, rumour also has it that Apple is facing production issues with the low-cost iPhone 9.

More details about Apple’s 2018 line-up are likely to surface as we get closer to the official unveiling on September 12. We’ll update you as soon as we hear anything new. Until then, keep checking back for more.