Home News Redmi S2 India launch likely on June 7, might be renamed as... 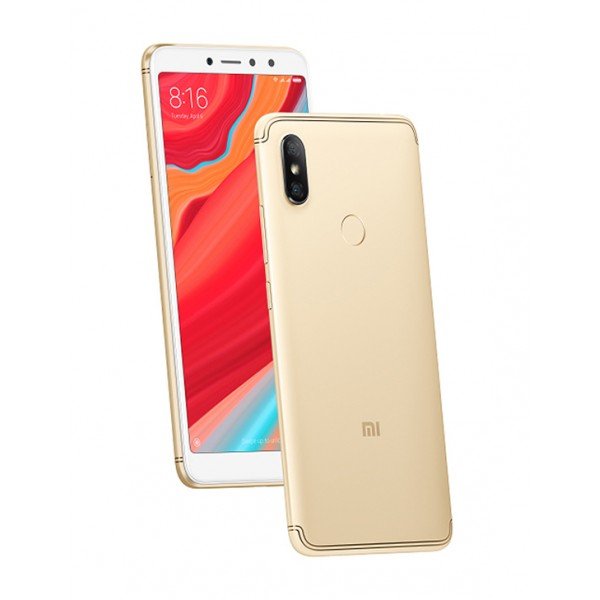 Xiaomi is expected to launch its new Redmi S2 in the Indian market on June 7 even though the phone might be rebranded as the Redmi Y2 when it goes on sale in the country. The Chinese company has been teasing the launch of a new phone in India but has stopped short of revealing the details.

However, given that the company is highlighting the upcoming device as ‘the best selfie smartphone’ is a strong indicator of it being the S2 after all, Gadget360 reported. The company is also highlighting the letter ‘Y’ in its official promotions which led many to believe the S2 might be referred to as the Y2 in India. That would also make it a worthy successor of the Y1 that was introduced last November. And much like the Y2, the Y1 also scored on its selfie feature as one of its biggest USPs.

From what is known of the S2, the phone comes with a 16 MP front facing camera. The sensor also boasts of 2-micron sized pixels which should allow for better quality selfies in more diverse lighting conditions. Of course that is not all as there are a host of AI backed software enhancement features as well to make the selfies stand out. Those include AI Portrait Mode, AI Smart Beauty, Front HDR, and Face Unlock.

The rest of the specs of the new Y2, aka S2 include a Snapdragon 625 SOC coupled to either a 3 GB or 4 GB memory. Likewise, there is a 32 GB and 64 GB storage options as well, both expandable to 256 GB via microSD cards for which it gets a dedicated slot as well.

Complementing the front 16 MP camera, there is a dual 12 MP and 5 MP camera on the rear. Further, a 5.99-inch HD+ 720 X 1440 pixel display makes up the front. The phone runs Android Oreo but has a layer of the company’s proprietary MIUI 9 running on top. Providing the juice is a 3080mAh battery.

As for its connectivity options, the S2 is 4H VoLTE ready. Besides the phone also supports Wi-Fi, Bluetooth and GPS technologies as well.

Keep watching for more on this as it develops, including price details.