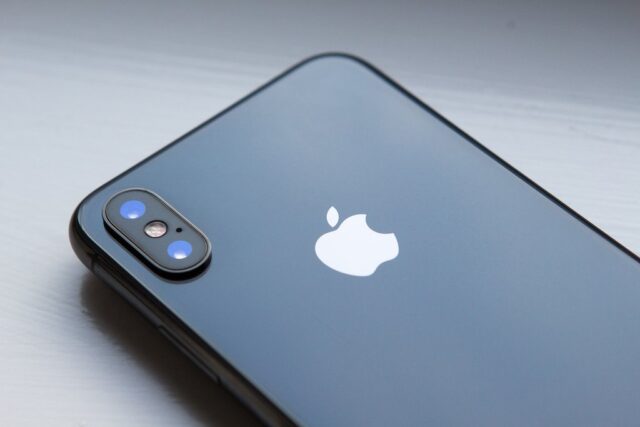 According to multiple reports, several iPhone X users are facing issues with the handset’s FaceID unlock feature. Apple has reportedly acknowledged the issue and is instructing Apple Stores and Authorized Apple Service Providers to replace the handset with a new unit. provided if preliminary repairs do not fix the issue.

The iPhone-maker has reportedly asked authorized service providers to try and resolve the issue with the rear camera of the handset. If the primary camera unit of the iPhone X can’t be fixed by authorized service personnel, engineers must then replace the entire rear camera. If the issue still cannot be resolved by replacing the primary camera, Apple has instructed them to replace the faulty unit with a brand new iPhone X unit.

“In order to provide the best customer experience, if a customer reports that their iPhone X is having Face ID issues, you may be able to resolve the issue with a rear camera repair. Run AST 2 on the customer’s device to check the camera. If the diagnostics find issue with the camera, perform the repair to see if the issue is resolved. If the issue is not resolved, perform a whole unit replacement instead of a same-unit display repairs,” according to copy of the instructions obtained by MacRumours.

Several users have complained about iPhone X’s FaceID feature glitch soon after they got the device. However, the connection between FaceID and rear camera still remains a mystery. Some reports though, indicate that the handset’s True Depth Camera and telephoto lens are connected, which is likely the reason that Apple has instructed its service providers to replace the entire camera unit.

In case you didn’t know, Apple has reportedly sold around 50 million units of the iPhone X since its launch back in November last year. Key sources also indicate that the iPhone X has become the world’s most popular handset in the first quarter of 2018.