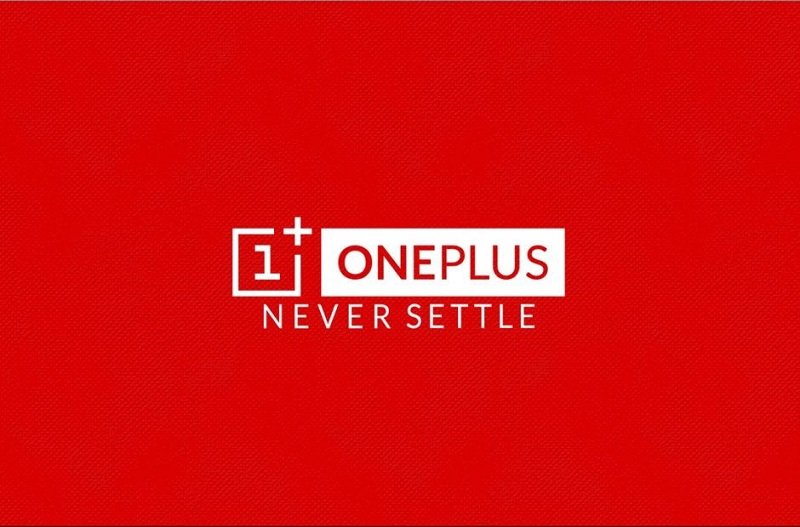 The OnePlus 6T is rumoured to release by the end of 2018, and renders of the handset have already started surfacing on the web. The latest concept video posted by YouTube channel Science and Knowledge gives us an idea about the device’s specifications, along with some of the key features of the handset. Though, the most exciting bit shown in the video suggests that the OnePlus 6T could get the same pop-up camera mechanism found on the Vivo Nex.

The latest concept video shows a motorised pop-up camera mechanism for the OnePlus 6T, just like the one found on the Oppo Find X or the Vivo Nex, though only for selfies. If that wasn’t enough, the render also suggests that the OnePlus 6T will have a notchless display. The renders shows the handset without a notch which appears much-like the FullView display found on Galaxy S9 flagships with no bezels at all.

If this seems to be the case, the OnePlus 6T could attract even more buyers as a majority of smartphone users have been critical of a notch. Besides, there’s also a possibility that the fingerprint sensor could be integrated within the display itself.

Apart from the design, the latest concept also sheds light on the upcoming OnePlus 6T’s specifications. The device will likely sport a 6.23-inch full HD+ Optic AMOLED display. The screen could also get the new Corning Gorilla Glass 6 protection, which is claimed to be twice as strong compared to its predecessor.

Under the hood, the device is expected to get powered by Snapdragon 845 processor bundled with either 6GB of 8GB of RAM, depending upon the variant. In the photography department, the device will likely boast 16MP+16MP dual rear cameras with f/1.7 aperture, dual LED flash, and OIS. On the front, we might see a 16MP pop-up selfie camera. The handset might run Android 8.1 with OxygenOS 5.1 and could pack a 3300mAh battery.

Finally, the latest concept video of the OnePlus 6T also suggests it’ll get 3D facial recognition as well as an in-display fingerprint sensor. All in all, the latest render suggests that specifications of the OnePlus 6T will likely be the same as its predecessor, though we might see some notable changes in design.