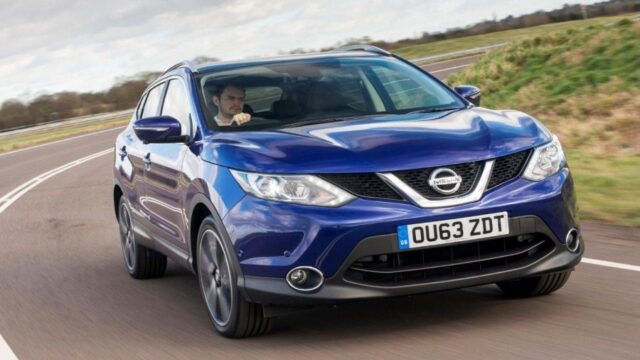 Nissan will launch eight new products in India over the next five years. According to sources, the Japanese auto major is looking forward to enhancing its presence in the country.

In a statement, the company revealed that they are aiming to achieve the target market share of 5 percent in India by 2020. Moreover, eight new models under the brand Nissan and Datsun will be unveiled.

New products will have both Nissan and Datsun brands

Mardrus added that the company will launch eight new products by 2021. Moreover, the new products will be equally distributed across Nissan and Datsun brands. He also said that by launching additional models, it will help the company to position itself as number one top brands in the country. He also revealed that they are eyeing a market share of 5 percent in India by 2020 from the existing 2 percent.

Mardrus declined to reply when asked about the kind of products which are planned to launch. However, he said that since Datsun brand has been already launched in India, you can expect Nissan model initially.

Meanwhile, Nissan India Operations President Guillaume Sicard disclosed that the company is scheduled to launch the hybrid variant of its top end SUV Xtrail within this fiscal. Sicard further said that the company will focus more on those segments where there is latent demand.

In India there is an appetite for the large hatchback and also for sedans with big loading capacity including crossover SUV. The products we manufactured in India are suitable for all regions, added Sicard.

However, the company is also considering a proposal to establish an export plant in India to other leading markets in the world. He added that the three cylinder low emission engine that Nissan has developed for India will be immediately exported to Brazil and Latin American regions.