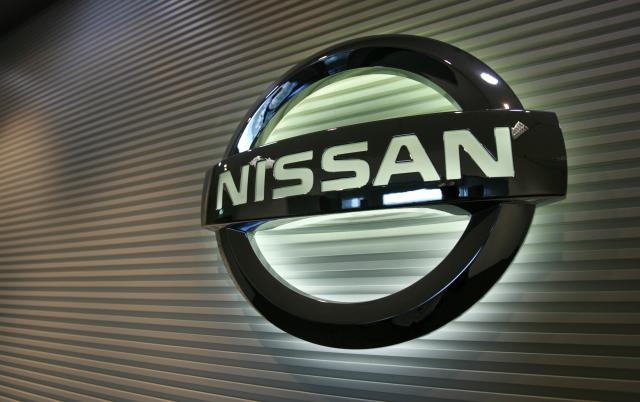 Like every other company working hard to reap benefits of the festive season, Nissan too, it seems, is ready for the same. The automaker has launched the new edition of Evalia MPV in October just before the festive season in India.

Diwali being one of India’s biggest celebrations is the perfect time for such occasions. The October launch suits well for everyone including clients and the manufacturer. This is because Diwali is the time when people generally make huge purchases including cars. 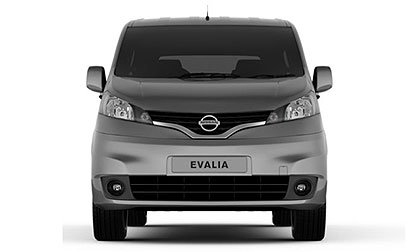 The Evalia MPV was actually introduced in India back in 2012 by Nissan India. The car was quite high in terms of expectation at the time of launch. However, it couldn’t generate much of public appreciation.

As a matter of fact, Nissan aimed at beating Toyota Innova and wanted to sell around 2,000 units MPV every month. However, the company managed to sell just around 18 units in April.

Despite the lukewarm approach of people about the car, Volkswagen is not concerned while offering the same product once again. However, the company this time gives the car a facelift and hopes that in the fun and excitement of Diwali, the new Evalia MPV shines brightly.

Nissan Evalia MPV is the top end version of Nissan, which was just been introduced as a refurbished version. However, the designers have put in quite some effort in the exteriors to the drawing board that has resulted in a striking new version of the car. And the variant that resulted after the facelift is inaugurated as XV-S.

But the bad news is that the new variant will be available with a price tag higher than its predecessor. The car comes at a price of Rs 10.55 lakh, which is Rs 30,000 more than the XV version of this vehicle.

The XV, which is the earlier version, comes with extremely light steering wheel. In addition, it features a short turning radius, which despite the size, makes it easy for smooth running in the city.

But here, you get 15″ rims, wash-wipe set rear, closed glove box and captain seats and windows. Additionally, the car receives swept back headlights and boxy exteriors. The changes were made by the company after gaining customer feedback.

However, most of the changes incorporated in the MPV are mainly applied to eradicate the taxi-like look of the vehicle.