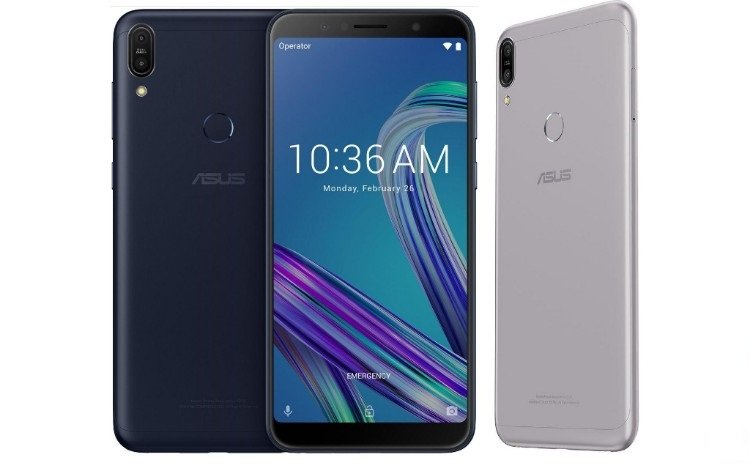 The new Asus ZenFone Max Pro could be the proverbial cat among the pigeons in the budget smartphone segment in India. And that’s not just because of its affordable pricing but the phone also packs impressive specification for the price, making it the ideal device to take on the likes of Xiaomi in the country.

With a full metal build, the new ZenFone Max Pro now impresses with a 6-inch full HD display having a 18:9 aspect ratio. Its other known trait, that of a massive 5,000mAh battery has also been kept intact and will let you cruise comfortably for the better of the day and even beyond even under moderate to heavy usage, CNet reported.

The new ZenFone Max Pro will also be available in three versions catering to three different price segments in the budget category. The base version will come with 3 GB RAM and 32 GB of storage and has been priced Rs. 10,999. Next up is the 4 GB model that comes with 64 gigs of storage and will sell for Rs. 12,999.

Next up is another model that is characterised by an improved 16-mp front and rear cam and can be yours for a cool Rs. 14,999. With no bump in memory or storage figures, the highest priced model is clearly for the camera buffs. The same for the other model include a 13 MP and 5 MP dual shooter at the rear while an 8 MP camera at the front suffices for a selfie shooter.

A Snapdragon 636 chipset is common for all models and makes the new ZenFone Max Pro to pack decent power that can handle quite some beating. The phone also offers a hybrid dual sim/microSD card tray that can accommodate both the dual sim and the sd card at the same time.

Another unique aspect of the new ZenFone Max Pro is that its runs stock Android Oreo, version 8.1. That also makes it the first Asus phone to be so and should be surely appealing to those who favor the stock Android version over the customised versions that nearly all companies come out with.

The new ZenFone Max Pro can also be the perfect device that can upset the dream run that Xiaomi is having in the country at the moment. The company has also recently upstaged Samsung as the largest seller of smartphones in India though that could be under some serious challenge from Asus with the likes of the ZenFone Max Pro.

The ZenFone Max Pro goes on sale in India from May 3 via Flipkart.