Artificial intelligence technology is the main claim of the ZenFone 5 smartphone, the new device that Asus has just presented at the Mobile World Congress. The Taiwanese company has waited until the end of the second day of the fair that takes place this week in Barcelona to show the world its new device, a mobile phone that stands out for the extensive use it makes of the so-called machine learning, especially when it comes to taking pictures.

If there is something we are seeing these days in the mobile congress, positioning is the key. Almost all the devices that are being presented perform similar functions, but when it comes to promoting their respective smartphones each company is committed to a concept. In the case of Samsung Galaxy S9 is the camera, in the Sony Xperia XZ2 the ability to record in 4K, or in the brand new LG V30s its versatility in terms of options. Asus’ bet with his ZenFone 5 is to offer an AI-assisted camera.

Thanks to the algorithms of this artificial intelligence, which runs on the Qualcomm Snapdragon 636/845 processor, and an exhaustive analysis of the use made of the mobile phone, the Zenfone 5 camera learns from the user’s aesthetic preferences and is able to automatically optimize its configuration among 16 scene types. It is a double rear camera that presumes to adapt its shooting mode to each occasion.

As is the trend in this product segment a few years ago, the Zenfone 5 features a screen of 6.2 inches almost borderless and design and placement of the cameras that reminds blatantly to the iPhone X. This Full HD panel of IPS type occupies 90% of the surface of the front, all within the dimensions of a terminal 5.5 inches. In hand, the new high-end terminal of Asus feels very robust, its 155 grams of weight and its front and rear glass are visible.

Another feature where the aforementioned artificial intelligence will have its role is in its charging system according to usage patterns, which dynamically adjusts the load to prolong its useful life. Also in the system r facial recognition in fingerprint sensor and a function to automatically adjust the volume of calls according to the level of ambient noise. And speaking of sound, the ZenFone 5 incorporates 5 magnets, includes DTS Headphone support: X for surround audio, a powerful tool for calibrating sound and, for the most classic, the most precious FM radio tuner. 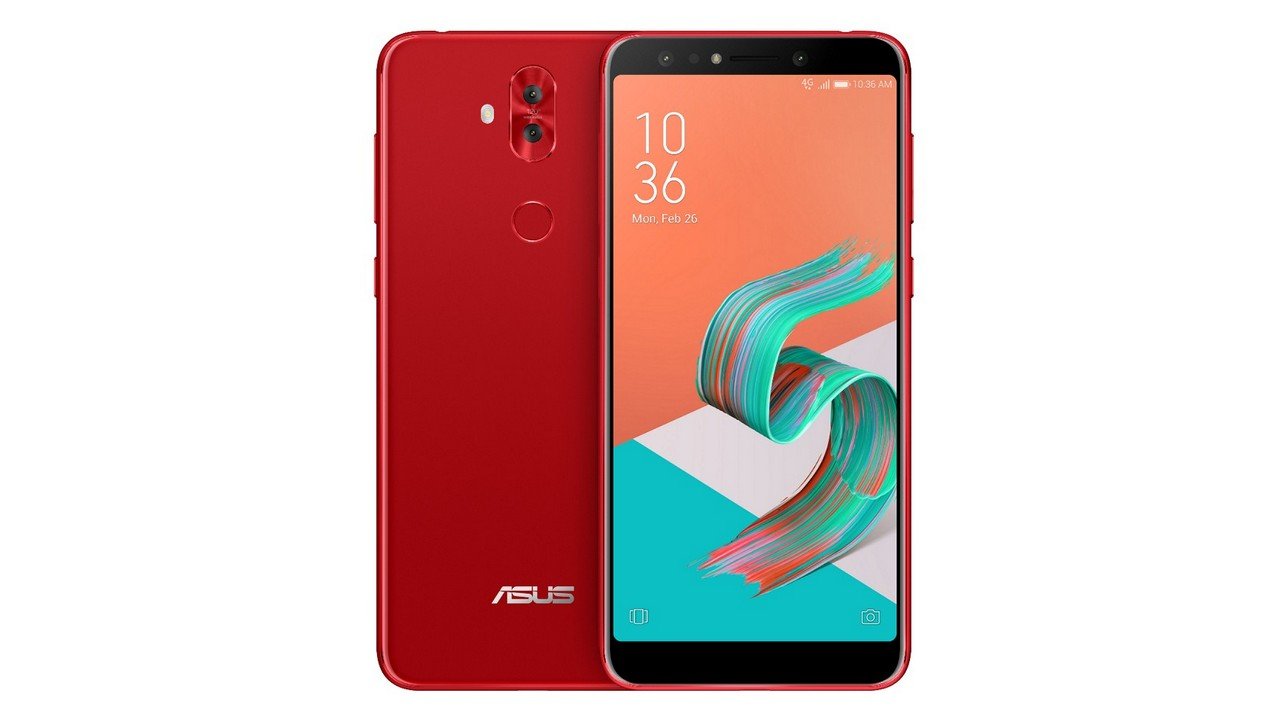 The main feature of the ZenFone 5 Lite is its four independent cameras (two main ones of 20 and 16 MP and two wide-angle of 120 degrees). The screen goes from 5.5 inches of the previous model Lite to expand to 6 inches, an increase in the surface in the IPS panel that comes from the hand of greater autonomy. It is a terminal designed for the amateur photographer.

Although Asus is known mainly for its computers, for five years the Taiwanese company has bet on the smartphone sector. “We are still like babies in this market segment, but we have more than twenty years of experience in the world of consumer technology”, explains, Chih-Hao Kung, Asus communication manager for Europe, the Middle East, and Africa. “We want to ensure that our mobiles end up having the notoriety that our computers have,” he adds.

Regarding the price, Asus has not yet revealed how much these two new devices will cost. However, it has announced the price of the ZenFone 5Z model, which will cost from 479 euros, an amount that should not be too far from what the ZenFone 5 model will cost, since they are similar models. On the availability of these two mobile phones in Spain, Asus has yet to offer definitive data, an important detail as not all of its devices have finished launching in our territory.