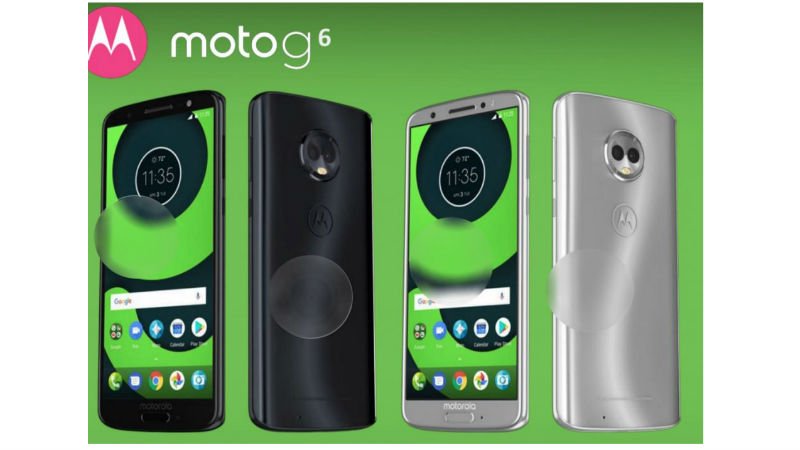 Benchmark tests are often where yet to be released phones have their secrets revealed. And the latest to be the victim – if it can be so said – of this trend happens to be the new Moto G6 series that is almost confirmed to have 18:9 displays, something that is so much in vogue since last year.

That is not all as HTML5test have also shown light on some other aspects of the upcoming phone series that also happen to be one of the most popular among the Moto family. That includes a Snapdragon 430 SoC for the Moto G6 Play which otherwise is also said to come with a 5.7-inch 720 x 1440 pixel display. Another positive aspect with the G6 Play will be its 4,000mAh powerpack.

Other bits of G6 news that the HTML5 benchmark tests have revealed include Android 8.0 Oreo to come pre-installed on all the three handsets. Also, the 18:9 aspect ratio will be common to the G6 trio, which means there is going to be negligible bezel along the sides.

However, the G6 and G6 Plus will come with full HD+ resolution though the screen sizes would vary. So while 1080 x 2160 pixel will be common to both, the G6 will have a 5.7-inch screen while the G6 Plus will be the biggest in the group with a 5.93-inch panel. A 12-megapixel and 5-megapixel dual sensor rear camera is also being associated with the G6, as is a 16-megapixel front camera.

The G6 again will draw its power from a 3,000mAh battery while a 3,200mAh battery would keep the G6 Plus going. The G6 Plus will also have a premium version on offer, one that will have 6 gigs of memory. That again is something that will be a standout feature in the mid-range segment as its only flagship phone and that too top-end models of the same that come with that much of memory.

The new Moto G6 series is expected to debut at the upcoming MWC event which kicks off on Feb 26.