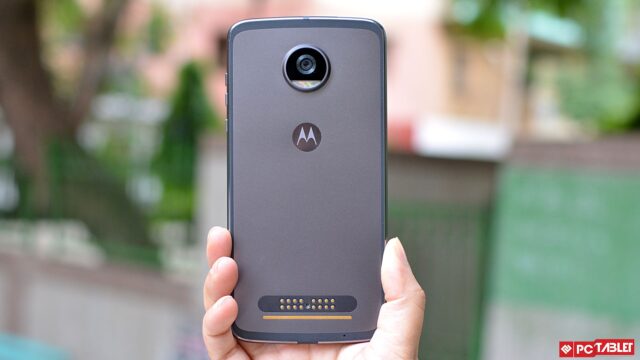 Lenovo owned Motorola has finally announced to roll out the Android 8.0 update to its Moto smartphones. The list includes the smartphones like Moto Z series, Moto X4 and Moto G5. However, the previous Moto X series and Moto G4 smartphone couldn’t make up to the list. Notably, the Google already started to roll out the Android 8.0 Oreo update for its Nexus and Pixel devices like Nexus 5X, Nexus 6P, Nexus Player, Pixel, Pixel XL and Pixel C last month.

Also, the smartphones manufacturers like, Sony, Nokia, and HTC also confirmed to roll out the update to their devices. Nonetheless, here is the list of 12 Moto smartphones which are confirmed to get Android Oreo update.

The Google announced the Android 8.0 Oreo OS on 21 August this year. This latest iteration of the operating system offers the plethora of new features and improvements over its predecessor. The Android 8.0 comes with the features like Picture in Picture (PIP), Wide-gamut color for apps, Autofill APIs, Adaptive icons, Background limits, snooze notifications, and Notification channels.

Moreover, the Android 8.0 also adheres the support for high-quality Bluetooth audio codecs such as LDAC codec. This particular codec is developed by Sony to offer high-quality wireless audio via Bluetooth. Also, the Android Runtime is faster than ever before, with improvements of up to 2x on some application benchmarks.