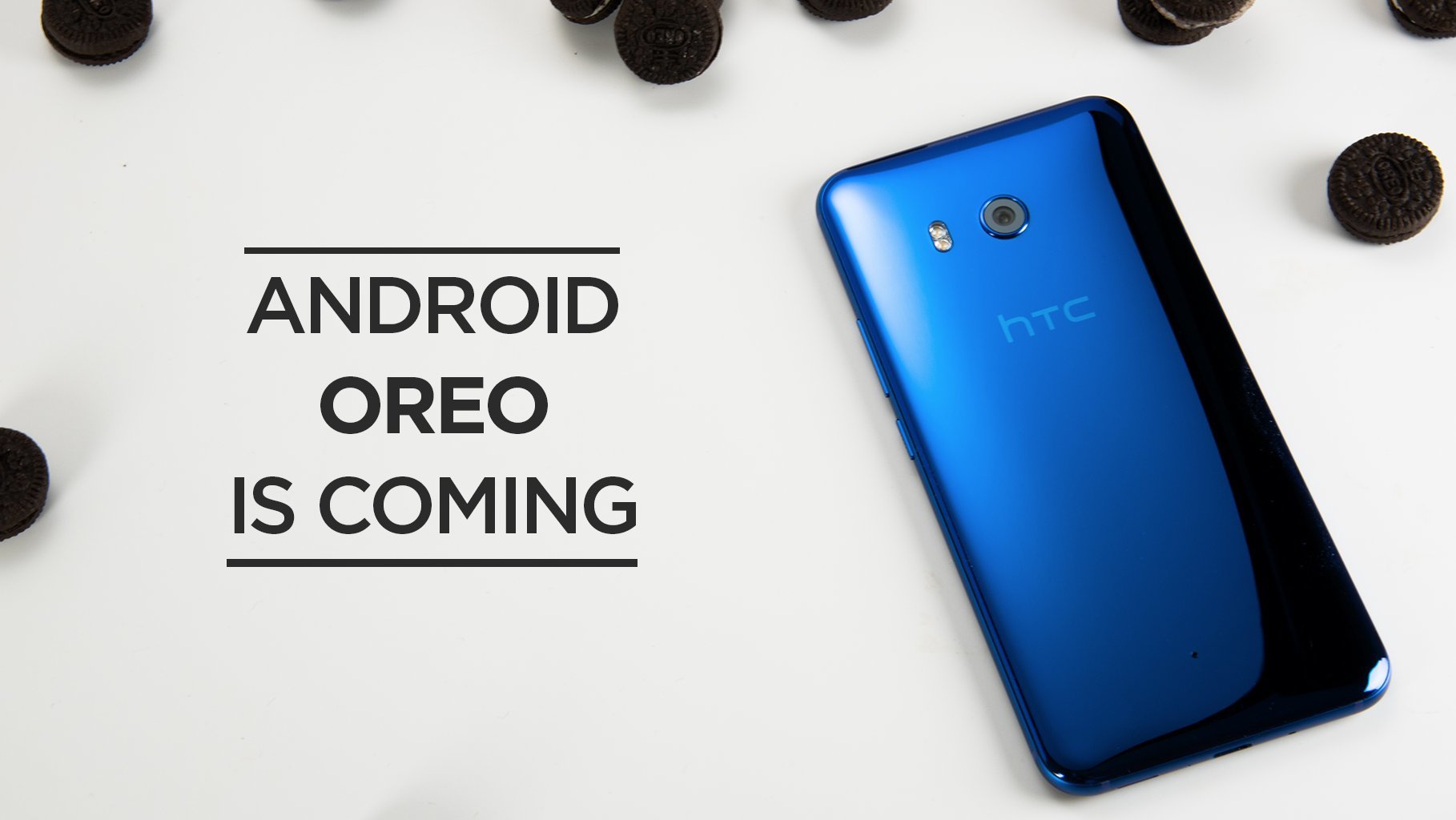 Google has already launched the Android 8.0 aka Android Oreo operating system this month. And now Taiwanese giant HTC has confirmed that its flagship series; the HTC U11, U Ultra, HTC 10 will be getting the Android 8.0 Oreo update. The U11 will be the first smartphone to the update first in the upcoming weeks. HTC USA Twitter post has confirmed this information.

Google has already confirmed that the Android Oreo will be rolled out first for Pixel, Pixel XL, Nexus 6P, Nexus 5X, Pixel C, and Nexus smartphones. While the Taiwanese smartphone maker, Asus has promised to roll out the updates for Zenfone 3 and 4 series in upcoming weeks. Whereas, the majority of Chinese smartphone manufacturers like Oppo, Vivo, Coolpad, and Gionee have not revealed any statement regarding the update. The Indian smartphone manufacturer Micromax has recently confirmed that Canvas Infinity smartphone will be getting the Android Oreo update.

To recall, HTC U11 smartphone was launched in India earlier this year which Edge Sense Technology. It packs 5.5 inches Super LCD 5 display with Corning Gorilla Glass 5 protection. And is powered by the Qualcomm Snapdragon 835 which is coupled with Adreno 540, and 4GB RAM. The phone is also packed a 12MP rear camera and 16MP front facing camera. The device features 24-bit Audio DAC for an immersive audio experience. The phone is fuelled by 3000mAh Li-ion battery with Quick charge 3.0 and comes in five color variants i:e  Sapphire Blue, Brilliant Black, Ice White, Solar Red, and Amazing Silver. The smartphone comes with a price tag of INR 51,000.