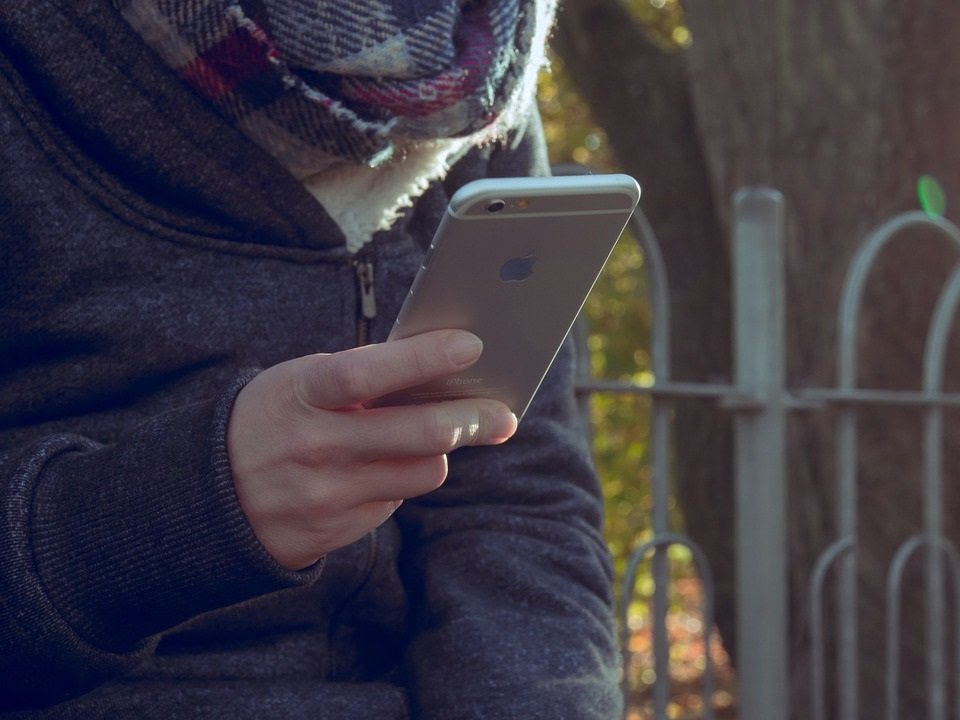 The iPhone 6S battery issue appears to affect a wider user base than Apple originally claimed. The Cupertino giant earlier said that iPhone 6S handsets manufactured between September and October last year were facing unexpected shutdowns, however it seems the issue persists beyond those small number of iPhone 6S devices.

Apple has officially acknowledged the iPhone 6S battery problem and issued a statement that they aware about it and is working on a fix. That said, the information about the battery plague is only available on Apple’s Chinese website, which is kind of bemusing as to why the company hasn’t the updated the Apple US Support page about the issue.

“A small number of customers outside of the affected range have also reported an unexpected shutdown. Some of these shutdowns can occur under normal conditions in order for the iPhone to protect its electronics. In an effort to gather more information, we are including additional diagnostic capability in an iOS software update which will be available next week”, said Apple on its China website.

To recall, reports of the iPhone 6S handsets unexpectedly shutting down surfaced last month. Apple said that the problem was limited to a handful number of iPhone 6S smartphones with a particular serial number range. The issue was fixed by replacing the battery which the company was offering free-of-cost.

In other related news, several reports also claimed that the new iOS 10.1.1 update is also causing battery issues on several iPhone models. A number of iPhone users started discussions on Apple’s official support forums complaining that their iPhone 6S, iPhone 6, along with the iPhone 5S required to be plugged-in constantly, as they couldn’t even last an entire 24 hours. While several others also reported of other odd battery behavior such as battery levels unexpectedly dropping.