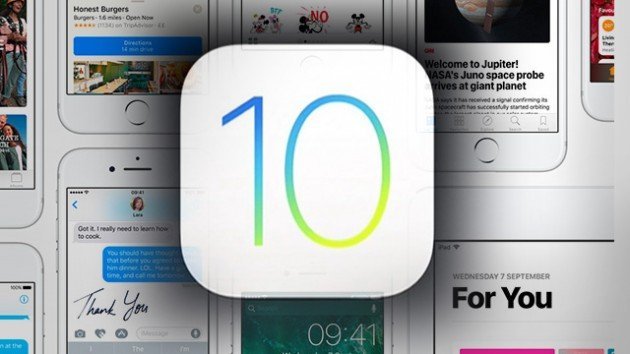 Multiple reports have emerged that suggest the new iOS 10.1.1 update is causing unexpected battery issues on several iPhone models. As iPhone users are experiencing reduced battery life after the updating to iOS 10.1.1.

There are also discussions happening on Apple’s official support forums where users have complained that their iPhone 6s, iPhone 6 and iPhone 5S can’t even last 24 hours without charging. Besides, others have reported that their iPhone just dies even with 30-50 percent battery remaining. While several users have also reported of other odd battery behavior such as battery levels unexpectedly dropping from 80 percent to 30 percent.

Apple is yet to give an official statement about the issue. Several users on the Apple forum have said that the company is aware of the issue and working on a fix to resolve the problem. The news comes just within a few days after Apple said it’ll offer free battery replacement for select iPhone 6S models with a particular serial number. However, the latest issue appears to be affecting other iPhone models which include the iPhone 6 and iPhone 5S.

We expect that Apple should be able to resolve the issue shortly in the next update. As this isn’t the first time Apple users have had to face such bugs in an iOS update. To recall, several users were unable to use “Slide to upgrade” screen when iOS 9 was initially released.

In other related news, a malicious 3-second video was found on the web earlier this week that was crashing iPhones, requiring users to perform a hard reset to restore functionality. An MP4 video file if played in Safari browser on any iOS-powered device, was slowing  down devices and ultimately crashing them. The corrupted video only crashes devices when it’s sent as a link and not as a file transfer. Hence, users are advised to not select any links which they receive from any anonymous sources in order to avoid the issue.