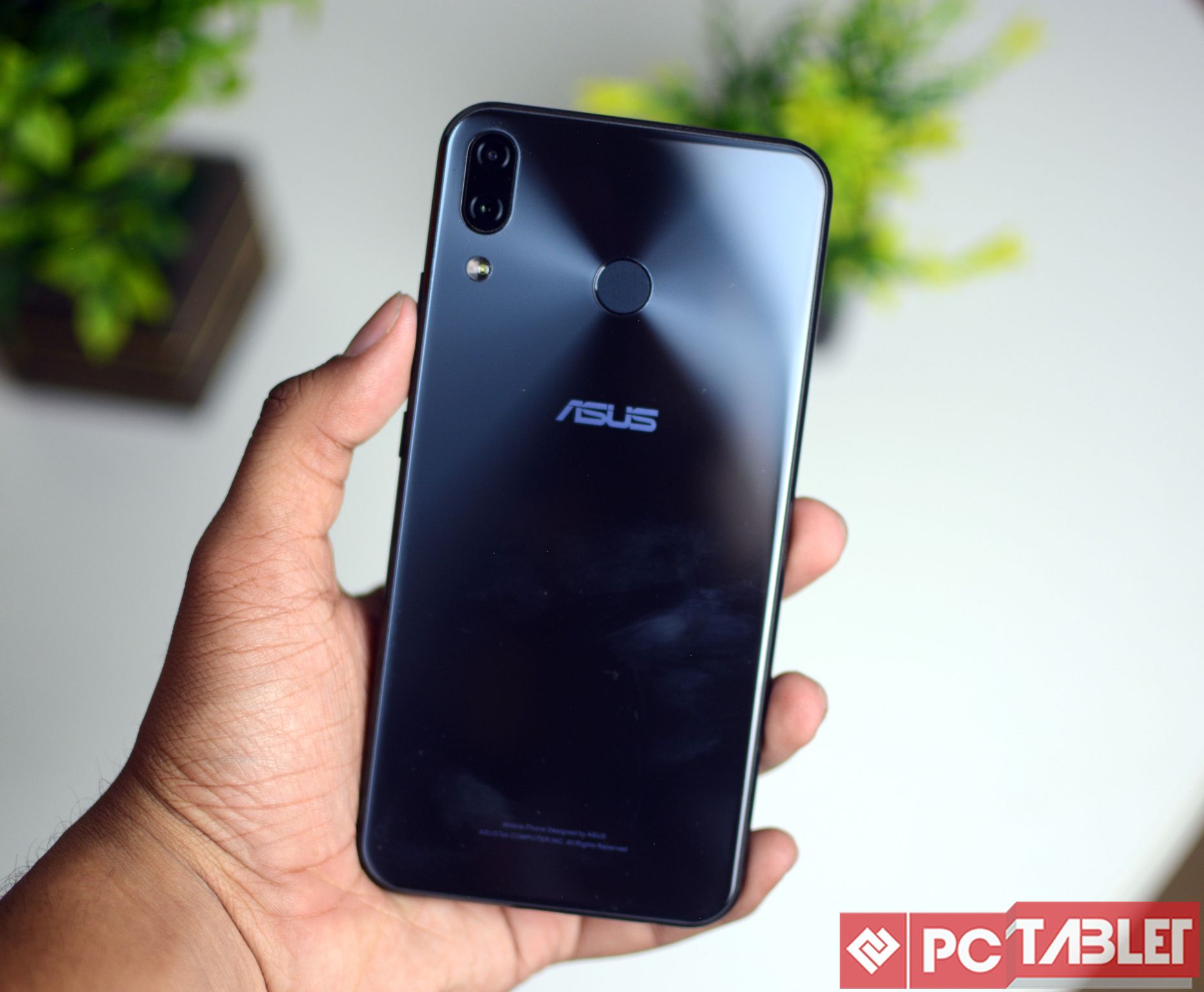 Evidently, the Taiwanese giant Asus is playing quite aggressively with the Zenfone line-up since last year’s comeback. The company’s current flagship offering, i.e. the Asus Zenfone 5Z came out as a worthy contender to the OnePlus 6 and Poco F1. That being said, Asus has now started rolling out the much-awaited Android 9 Pie update for the Zenfone 5Z in India.

According to the company, the Pie update has now been pushed over-the-air (OTA) for the Zenfone 5Z. Users need to tap the update notification to proceed with the upgrade. They can also check manually for the same in Settings > System > System Updates.

The update (v90.10.138.175) weighs a little over 1GB in size and hence it is recommended to download it via WiFi. Notably, the OTA is rolled out in batches. Thus, it might take a little time to reach your particular unit. We have already received the update on our unit.

Apart from visible changes, you’ll also experience a speedier camera and an overall boost in performance of the device. While we are yet to do an in-depth analysis, our friends at GadgetsToUse found that the latest update brings Zenfone 5Z ahead of OnePlus 6T concerning raw performance. Not to mention, the Pie update for 5Z is already up since last month for selected regions.

Moving further, the company has planned to push Android 9 Pie update for Zenfone Max Pro M2 and Zenfone Max M2 smartphones in January. Given that the month is about to end, we can expect the announcement within the first week of February.

Following the same, the popular Zenfone Max Pro M1 is scheduled to get Pie by February 2019. On the other hand, devices including Zenfone Max M1, ROG Phone and the Zenfone 4 Pro are tipped to get the new OTA within Q1 2019. Worth mentioning, the ROG Phone was recently spotted running Android Pie on GeekBench; thus is expected to receive the ROG UI-based update anytime soon.

The Asus Zenfone 5Z sports a beautiful 6.2-inch IPS LCD display with a Full-HD+ resolution of 2246 × 1080 pixels and 19:9 aspect ratio. Powering the phone is Qualcomm Snapdragon 845 SoC, coupled with up to 8GB of RAM and 256GB of expandable storage.

For photography, the handset gets a 12MP primary shooter with f/1.8 aperture, coupled with an 8MP wide-angle camera having f/2.0 aperture. There’s an 8MP f/2.0 sensor at the front for selfies.

The phone now runs ZenUI based on Android Pie and is backed by a 3,300mAh battery. Additional features include Dual speakers with DTS Headphone: X, Hi-Res Audio, and Smart AMP. Currently up for a starting price of Rs. 29,999, the handset goes as low as Rs. 21,999 for the base variant during sales on Flipkart. Stay tuned for more updates.