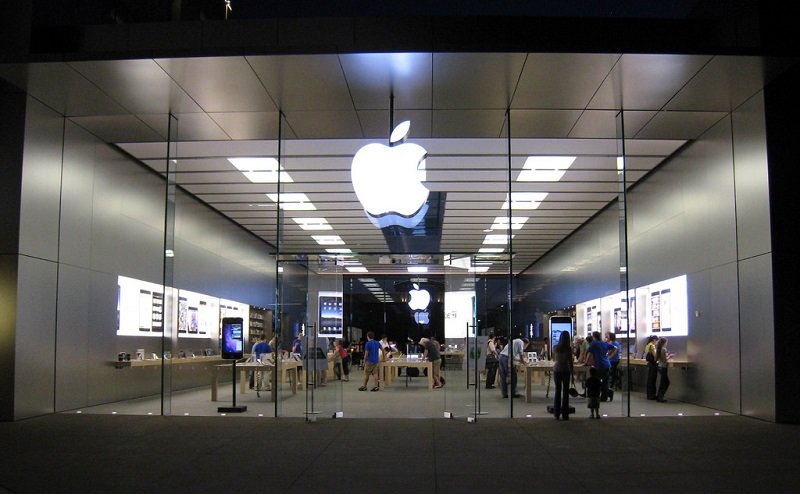 Rumours suggesting upcoming iPhones will come fitted with bigger batteries have been doing rounds on the web for quite sometime. Now, a new report indicates that Apple’s next-gen iPhone range could offer more battery life, but not only because the company plans a 10 percent bump in battery capacity.

According to a report by Cult of Mac, Apple will use the 7nm manufacturing process for the chipset powering the upcoming iPhone range. Rumoured to be called the A12 chipset, the processor is reportedly capable of delivering 20 percent performance boost along with 40 percent more power efficiency over last year’s A11 processor.

The next generation A12 chipset is reportedly being exclusively manufactured by Taiwan’s’ TSMC Corporation. And the new chipset is expected to make Apple’s 2018-iPhone-lineup more power efficient than the current iPhone range. Key sources also indicate that upcoming iPhones will pack bigger batteries compared to existing models, by as much as 10 percent. The combination of the improved processor and new features in iOS 12 should help Apple achieve better battery performance with upcoming iPhones.

As per earlier leaks, Apple plans to launch three different iPhone models this year. One of them will be a direct successor to the iPhone X with a 5.8-inch OLED display, and the second one being the larger iPhone X Plus with a 6.5-inch OLED display.

However, the third one is expected to be a more affordable LCD model having a 6.1-inch display. The idea is to keep costs down and target budget buyers. Apple will be try to keep manufacturing costs down for the rumoured 6.1-inch LCD model by using a single-lens primary camera, reducing RAM, ditching 3D Touch support, and use the less-expensive LCD panel instead of an OLED screen.

Fresh reports have also indicated that Apple is facing production issues with the budget iPhone, and the device may see the light of the day sale by October. However, other OLED models are likely to launch by the end of September.