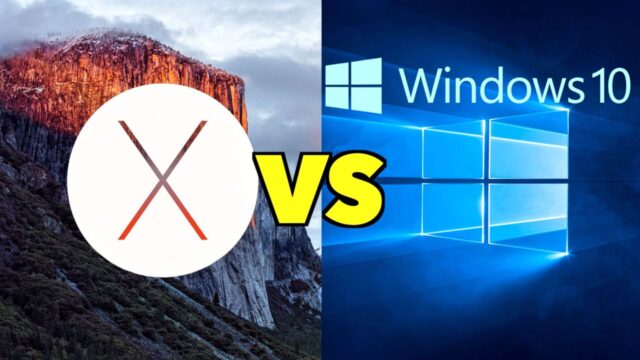 The Windows 10 has been available for quite some time now, and the Mac OS X El Capitan has also been there. Here we are comparing the two operating system in terms of security, performance, features, security, usability and other nifty things.

First, let us address the pricing of both these operating systems, both the Mac OS X El Capitan and Microsoft Windows 10 are free upgrades. The El Capitan comes free for existing Mac OS X users, whereas, the Windows 10 is made available to Windows 7, 8 and 8.1 users.

That aside, let’s move to the availability of these operating systems. In the present times, computing is becoming very less dependent on the hardware, because of this, other than some features like handoff between iOS and OS X, there is a definitive chance that your device will support this OS. Here is a list of devices that will support this OS.

In a nutshell, there is great chance that OS X El Capitan will run on your computer, all that is needed that it should support 64-bit software.

As for Windows 10, it can run on any system that can run with Windows 7/8 and 8.1. As for the hardware requirement, the OS needs very minimal requirements some of which are listed below.

Next, we will move on to the comparison when it comes to performance. For those who have used the Windows 8, they will agree on the fact that as compared to Windows 7, Windows 8 was definitely faster. However, talking of speed and benchmarks, Windows 10 is near to its previous version.

Now, talking of the Mac OS, it is still a bit too early to talk too deeply about its actual performance. But, if the claims of Apple are to be believed, this will update will make the apps load 1.4x faster and switching between the apps 2x faster.

Other than the general performance, Apple has also improved its 3D display performance by its own technology called Metal. With Mac getting more attention from game developers like Steam for bringing games to the platform, this development will surely lead to the overall increase in the gaming performance of this device. 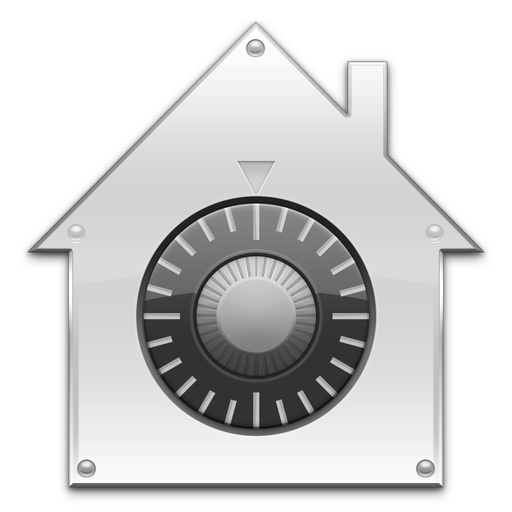 Moving on to the next big comparison, security. Windows Security is not at all a thing of taboo. Now, both OS X and Windows 10 contains full disk encryption. The Mac OS X contains FileVault encryption whereas, in Windows, the encryption is in the form of BitLocker that is made available in both home and pro editions.

The OS X also features a Gatekeeper application that enables the system to block any app that is not downloaded from the App Store to be downloaded and installed on the system. This provides the much-needed security by verifying the digital certificate. 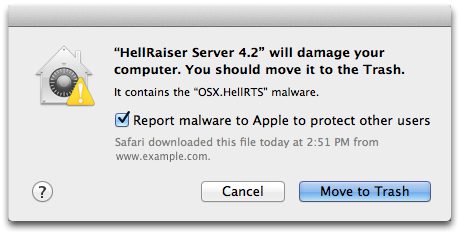 Apple also has a behind the scenes module known as the XProtect that protects the device from malware and other malicious stuff should the need ever arise.

Now coming to the last but a very important comparison, the new features. Starting off with the OS X, the new features that are added are not too aggressive when it comes to modifying the actual functionality, but they are quite significant in adding value to the already existing ones.

The one thing that disappoints is the fact that even though spotlight search is updated and is much better, it is still not a s functional as Siri and the fact that Windows 10 comes with an in-built Cortana leaves us a bit stunned.

The browser additions have been made to both Safari in OS X, and the new browser has been introduced known as the Edge that is supposed to be speedy and much more secure.

Finally, we would like to conclude that even though Windows has included certain cool and nifty features when it comes to its new operating system, it has still a lot to catch up to the standards that Mac OS X El Capitan has setup when it comes to its security, speed and performance.