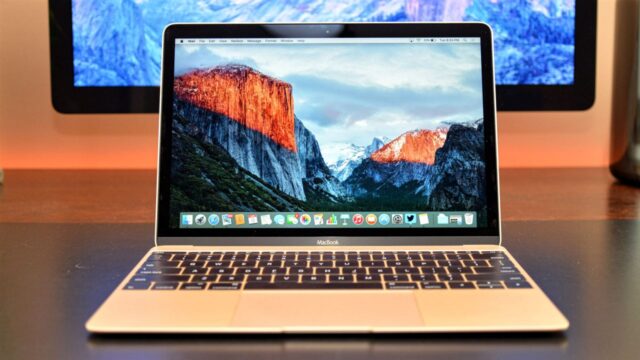 Apple Mac OS X El Capitan is the most recent update to the Mac OS. This update is all set to be publically released on September 30. The update includes several improvements that focus on under the hood boosts, improved search and several key updates to the apps.

The Mac OS X El Capitan has the overall same look as that of the Yosemite, but it features a new system-wide font called San Francisco. The OS X window management feature, Mission Control has also seen a major revamp.

The spotlight search is also of the major features that got a significant update. It has now got deeper functionality and better sources. The search also supports natural language search.

Apart from the spotlight, Apple’s Safari browser also has some new exciting features like the pinned sites that let users pin favorites right at their tab bar. There is also a mute button that lets you mute the tab that is playing the audio.

There is a split view feature that is similar to the multi-window feature on the iOS 9 in the Apple iPad. This feature supports simultaneous execution of two full-screen apps side by side.

The Mail app also has some new additions to it. It now supports several iOS style gestures for managing messages. There are also several tools that enable the user to manage multiple emails at the same time when the app is in the full-screen mode.

The Apple Mac OS X El Capitan is solely focused on providing the users with a complete package that combines enhanced user experience with performance.