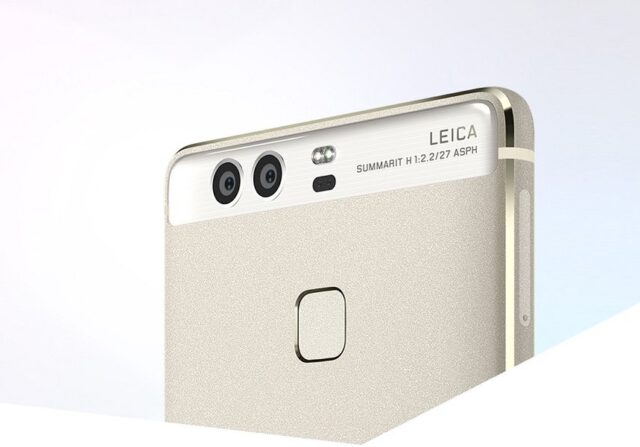 New Delhi, 29 July 2015: The Redmond-based OS giant – Microsoft Corporation has unveiled its new and the latest version of Microsoft’s 29-year-old operating system globally today, named Microsoft Windows 10. The Windows 10 will be offered as a free upgrade to most existing Windows users, as well as those willing to buy new PCs.

With the launch of Windows 10, Microsoft is hoping that Windows 10 can help it regain favor among its 1.4 billion regular users. Windows 10 is coming to PCs and tablets first, but it’s also designed to run on smartphones, gaming consoles and even holographic handsets.

Speaking to BBC News, Microsoft CEO – Satya Nadella said, “Windows 10 is a huge milestone for us as a company, and quite frankly the industry.”

If, like me, you stopped using Internet Explorer years ago, Microsoft’s new modernized Web browser called Edge, is a shock. And a desktop version of Cortana, the online assistant that is Microsoft’s crunch reply to Google Now and Apple’s Siri.

Microsoft’s personal virtual assistant, Cortana, is included into Windows 10 and looks like a search box on the taskbar. You can either type queries into the search box or give voice commands by saying “Hey Cortana,” and then ask a query.

Still, Microsoft claims Windows 10 will seem familiar to users of Windows 7, the six-year-old operating system still running on most PCs. Microsoft wants to wipe away the memory of the last big update, 2012’s Windows 8, which estranged many with its jarring and awkward design.

Microsoft has also completely restored its entertainment offering, substituting Windows Media Center with improved versions of Xbox Video and Xbox Music, which have been retitled as ‘Groove‘ and ‘Movies & TV‘ respectively, and a built-in Xbox app, that offers a combined view of your games, the activity of your friends, and your own gaming activities.

Microsoft Windows 10 will be available in 119 countries across the globe in 111 different languages. People using Windows 7 SP1 and Windows 8.1 Update are eligible for a free upgrade to Windows 10. Whereas, the Enterprise edition users are not eligible to free update.