At exactly 12 pm IST today, the launch event for Xiaomi Redmi 5A started in New Delhi. The launch of this entry-level Xiaomi phone has been speculated for a while now and finally, it’s here in India. Xiaomi has brought this spectacular phone to the Indian users at an affordable price of INR 4,999. Redmi 5A flaunts a classy metallic matte finish body with storage expansion option with feature like microSD card slot.

Redmi 5A features an enhanced standby time of up to 8 days which can be a great selling point for the device. The Redmi 4A, the predecessor of 5A successfully sold about four million units within a short time span of eight months. Redmi 5A is a demonstration of next step by Xiaomi to provide updated and next-generation technology to the users while keeping the overall cost as low as possible to allow it to be acquired by everyone.

The event was addressed by Manu Jain, Vice President, Xiaomi and Managing Director, Xiaomi who said,” We strongly believe that the best of technology should be made accessible to as many people as possible because technology can improve lives. With Redmi 5A we take another step in offering a great all-round experience for users looking for their first smartphone.”

In an effort to celebrate the contribution of the Indian users towards making Xiaomi, the No.1 brand in India, Xiaomi has decided to keep the cost of first five million units at INR 4,999. Being a community-driven brand, the company has dedicated to giving back INR 500 Crores by reducing the cost of each phone by INR 1,000. 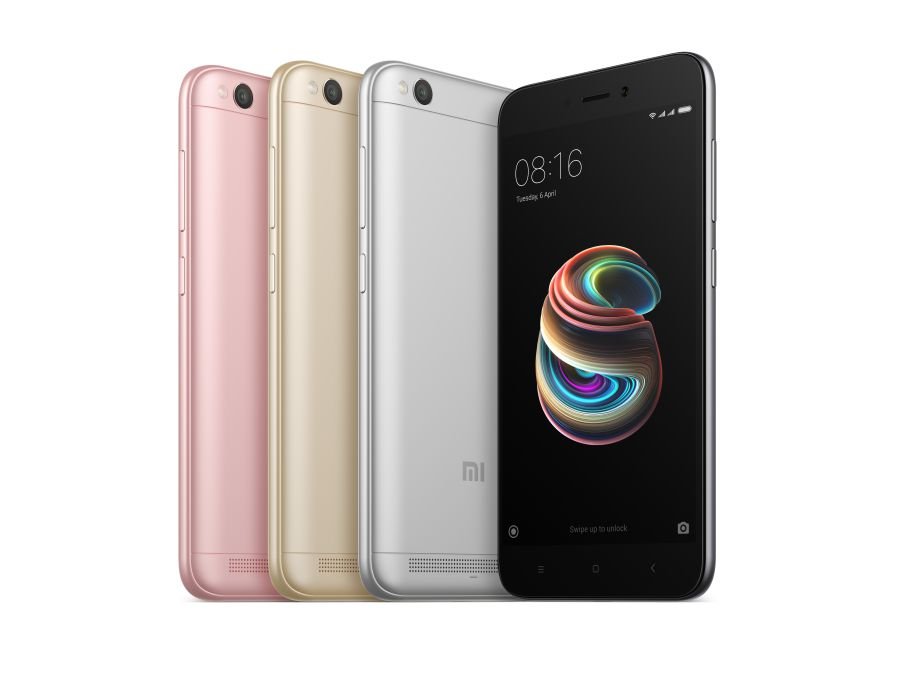 The phone features a 5-inch HD display with a 5MP front camera for great selfie picture quality. The rear camera is 13MP with a f/2.2 aperture. Redmi 5A has an internal storage with two variants of 16GB and 32GB with RAM of 2GB and 3GB respectively. The phone has a powerful processor which is powered by Qualcomm Snapdragon 425 quad-core processor. This enables Redmi 5A to deliver a glitch-free smooth performance. With Dual SIM feature, Xiaomi efficiently supports simultaneous use of two 4G SIM cards. The expandable storage option has the capacity of handling up to 128GB card. The phone has a long-lasting 3000mAh battery.

Redmi 5A – Where to buy & Availability

Xiaomi users can bag this deal at INR 4,999 for the 16GB internal storage variant for the first five million units after which the original price of INR5,999 shall kick in. The company believes this gesture shall bring in more users towards the brand and thus keeping the No.1 status intact for long. Various e-commerce stores such as Mi.com, Flipkart, and Mi Home Stores shall make the phone available to be bought online from 7th December 2017 starting at 12 pm. The offline availability of the same shall be processed within the following weeks.