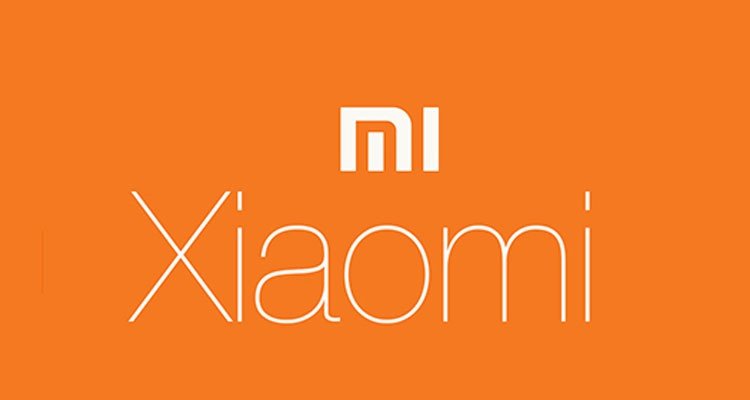 Notably, it’s been a month since Google announced the Android Q at its I/O 2019 conference in California. At the event, Google also validated a few smartphones to be a part of the beta testing program that also included two of Xiaomi devices, namely Mi MIX 3 5G and Mi 9.

Now, Xiaomi has come up a list of 11 of its smartphones that will get Android Q update in the near future. Particularly, the mentioned devices will be getting the all-new MIUI 11 interface baked on the latest Android 10. 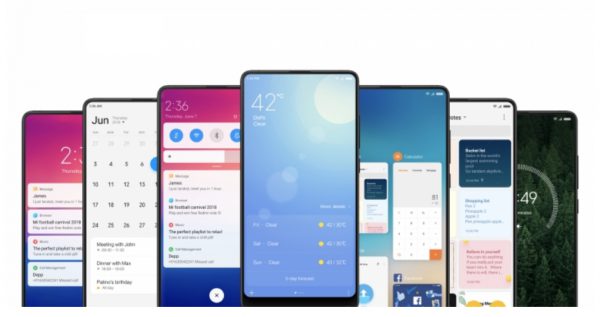 Xiaomi is usually slow when it comes to pushing out Android version updates. This is due to the fact that the company develops its own custom MIUI overlay on the stock version. However, according to reports, the giant has been working on the MIUI 11 since January 2019. And hence, we expect a significant UI overhaul with the new update.

Having said that, Xiaomi has confirmed the schedule for the Android Q adaptation, via the MIUI Forums in China.  According to the list, these are Xiaomi phones eligible to get Android Q update in the nearing future:

Xiaomi phones to get Android Q update in Q4 2019

Xiaomi phones to get Android Q update in Q1 2020

As mentioned, the Xiaomi Mi 9, Mi Mix 3 5G and Redmi K20 users can readily enrol in Google’s beta program to taste the latest iteration of Android.

Note that the Xiaomi Android Q update timeline mentioned here only applies to the Chinese variants. The availability of Android Q on Indian/ Global variants is still unclear and is expected to be clarified in future.

As usual, Google will be releasing the final version of Android Q at the time of the annual Pixel launch, that is in October. As of now, the company has already created a huge buzz by confirming the Pixel 4 through an official teaser on Twitter.