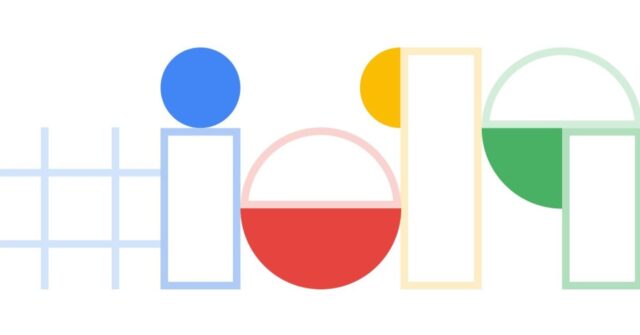 The software giant Google has finally confirmed the dates for this year’s Google I/O developer conference. As usual, the meeting will be held in Shoreline Amphitheater in Mountain View, California. Notably, the venue for the same hasn’t changed since 2016. That being said, the three-day Google I/O 2019 Developer Conference will commence on May 7 and end on May 9, 2019.

Every year, Google seeds a tricky I/O puzzle to be solved by people. The puzzle is a key to the date and venue details of the Google’s I/O Developer Conference for that year.

#io19 is on the horizon… pic.twitter.com/Aiv0uo44nI

This time, Google Developers came up with a 12-line API code along with a URL. The same was soon solved by a Twitter user Till Kottman who decoded the I/O keynote as: “Join us for IO 2019 at Shoreline Amphitheatre in Mountain View, California on May 7 through 9th.”

Later on, Google’s CEO Sundar Pichai himself confirmed the details of the event. He tweeted, “Glad the transmission was received:) See you at Shoreline Amphitheatre May 7-9 for this year’s I/O! #io19”

Glad the transmission was received:) See you at Shoreline Amphitheatre May 7-9 for this year's I/O! #io19 pic.twitter.com/CXWpQR4Eza

While dates for the event are confirmed, the announcements remain a mystery. However, we would see the glimpse of the next Android Version, i.e. the Android Q alongside nifty software and hardware products in the forthcoming conference.

Like every year, Google is ought to stage the next Android iteration in the Google I/O 2019 meeting. Later, the new firmware will be made available in Beta stages for Pixels. Also, Google will most likely provide Generic System Image (GSI) images of the same so that other OEMs can roll out Android Q Beta for their devices.

Lately, a mysterious Google device, codenamed as “Google Coral” running Android Q was spotted on GeekBench. The machine was powered by Qualcomm Snapdragon 855 chipset, with 6GB of RAM onboard. While some speculations say it to be one of the upcoming Chromebook models, others suggest it to be the Pixel 4.

In the meanwhile, folks at XDA have already got their hands on the first Android Q beta build leak, on their Pixel 3 XL. According to which, the Android Q will natively come with the much-awaited system-wide dark mode. Users would also be able to automate the dark theme for a particular schedule. The company earlier emphasised that Dark Mode can help improve battery life on Android. That said, we’ve already seen dark mode being pushed in Google’s Phone, Messaging and other essential apps in last few updates.

To recall, Google announced updates to its Google Assistant, Android TV, Android Auto, AR, and more during I/O 2018. The giant also introduced the human sounding Duplex AI, Call Screening and Adaptive Battery feature with Android Pie. This year too, we can expect worthy incremental updates to the existing software products, including Google Maps, Lens, etc. The event should majorly focus on Artificial Intelligence and related products.

Fuchsia is a multi-device operating system that Google has been cooking since quite a while. The same could be a worthy replacement for Android and Chrome OS in future. While many would expect Fuchsia on I/O 2019’s stage, we don’t see it happening this early!

The Google Pixel 3 Lite and Lite XL have been surfacing online since quite a while. And as per what we can speculate, this could be the perfect time to introduce the toned-down budget Pixels. Flagships for October, Mids for May, sounds cool right?

Anyways, if reports are to be believed, both the models will reportedly get powered by Qualcomm Snapdragon 670 & 710 chipsets, respectively.

As for the specs, the Pixel 3 Lite is rumoured to pack 4GB RAM and 32GB of internal storage. This could be accompanied by a 12MP rear camera, an 8MP front camera, and a 2,915mAh battery. Nonetheless, both the models are said to have IPS LCD displays (down from OLEDs on the flagship lineup) with 3.5mm audio jack in tow. 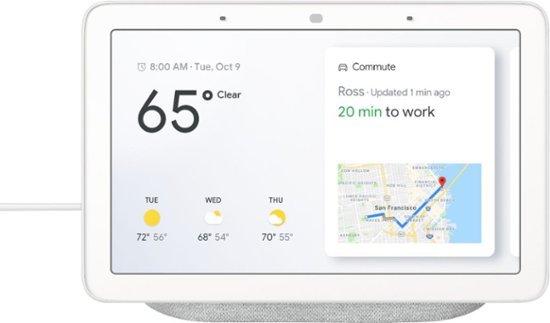 The Google Home Hub smart display was announced recently during the Pixel 3 launch. The company later bought up yet another Assistant-powered Smart Display in partnership with Lenovo. As of now, Google is more likely to improvise its Home Hub with new features and enhancements to make it popular amongst consumers, just like the Google Home Mini.

The Google Pixel watch was already rumoured for last years suite but couldn’t make it for some reason. That being said, the calendar has flipped enough to demand unprecedented stuff.

In case if you’re unaware, Google has recently bought the famous smartwatch maker- Fossil’s secret technology for a whopping $40 Million. This is an indication of Fossil’s research and development team joining Google to help launch a new, innovative product which could be the rumoured Pixel Watch.

Supporting the speculation, two new Google devices codenamed ‘medaka’ and ‘salmon’ were found in an AOSP, hinting the existence of Pixel Watches. Anyways, being the chef of Wear OS, Google might cook something remarkably competent with the likes of Apple, Samsung and Huawei. Stay tuned for more updates.