Home News Google Coral with Android Q spotted on GeekBench, Is it the Pixel... 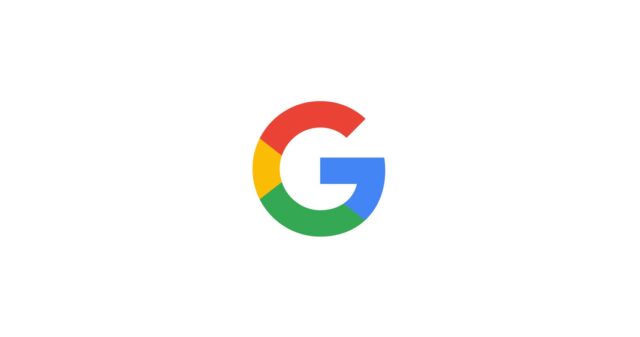 Lately, a device manufactured by Google, carrying codename “Google Coral” has appeared on the popular benchmarking platform GeekBench. If reports are to be believed, it could be the company’s upcoming flagship smartphone, i.e. the Google Pixel 4. That being said, the handset is already running the unannounced Android Q and would be allegedly powered by Snapdragon 855.

As per the GeekBench listing, the Google Coral runs Android Q- the Android Pie’s successor. Notably, Android Q will be announced at I/O developer conference later in May. And the new version hasn’t even arrived in the Beta testing phase yet. This is a possible indication that the device indeed is the upcoming Google Pixel 4, running an Alpha version of the forthcoming Android version. Android Q could bring in better privacy controls, notification gestures, system-wide dark mode and a dedicated desktop mode.

Moreover, the Google Coral gets powered by an unknown processor codenamed as “coral”. It bears a total of eight cores with a base frequency of 1.78GHz. The device scores 3296 points in single core test core and a whopping 9235 points in multi-core tests. If you notice carefully, the scores are 10% higher than the Snapdragon 845 chipset on the Pixel 3. All of this aids for the possibility of it being the just announced Qualcomm Snapdragon 855 SoC.

While Google was criticised for giving just 4GB RAM on the Pixel 3, the Google Coral is listed to have 6GB of RAM. Hence, we could also see up to 8GB of RAM on the top-most variant in the Pixel 4 line-up.

Note that some speculations even say that this could be one of the new Chromebook models in the works. Therefore, as of now, it’s hard to judge whether it’s precisely a device from Pixel 4-series or the Chromebook line-up.

With multiple leaks and rumours into the field, Google might also launch the budget Pixel 3 Lite and Pixel 3 Lite XL smartphones soon. Digging in more, both the models will reportedly get powered by Qualcomm Snapdragon 670 & 710 chipsets, respectively.

As for the specs, the Pixel 3 Lite is rumoured to pack 4GB RAM, 32GB ROM, accompanied by a 12MP Rear camera, an 8MP front camera, and 2,915mAh battery. Nonetheless, both the models are said to have IPS LCD displays (down from OLEDs on the flagship lineup) with 3.5mm audio jack in tow. Stay tuned for more updates.