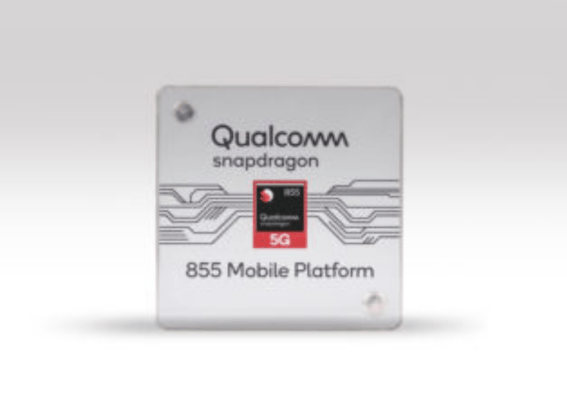 The popular smartphone chipmaker Qualcomm is all set to launch its next-generation flagship chipset Snapdragon 855, codenamed as Snapdragon 8150. Ahead of the launch, Techcrunch has accidentally published about the release of Snapdragon 855 Mobile Platform, revealing major stuff regarding the same.

The official announcement of Qualcomm Snapdragon 855 Mobile Platform will be made at Qualcomm’s Snapdragon Summit, starting today in Maui, Hawaii. The article has been taken down by now, but it confirms the commercial name of the chipset to be Snapdragon 855 while SD8150 was nothing much but a codename given to it.

The article revealed that the new Snapdragon 855 is the “world’s first commercial mobile platform supporting multi-gigabit 5G”. Just like the Kirin 980, it’ll be manufactured on the 7nm process by TSMC. It will also pack in a dedicated Multi-core AI engine (NPU) that will offer up to 3x better AI performance, compared to its predecessor. The new engine will improve the speed of certain AI features like smart scene detection by a considerable margin.

Coming to the technical aspects, the Snapdragon 855 will reportedly make use of three CPU clusters. It will include four power-saving cores clocked at 1.78GHz, three high-end cores clocked at 2.42GHz, and one top-performance “gold” core clocked at 2.84GHz which seems quite interesting.

For the graphics part, the SoC will be bringing in the new Adreno 640 GPU which will undoubtedly bring significant performance improvement from the last year’s Adreno 630. This time, instead of solely relying on hardware, the processor will also incorporate new Snapdragon Elite Gaming technology which will work more or less similar to the Huawei & Honor’s GPU Turbo tech, offering better optimisation in games.

In addition to the integrated Snapdragon X24 LTE modem, it has the freshly unveiled Snapdragon X50 5G modem for 5G cellular connectivity.

Currently, the market is full of phones with In-display fingerprint sensors, and it is undoubtedly going to trend in majorly of the new-gen smartphones. Following the same, the company is also touting an enhanced version of the ultrasonic fingerprint scanner, dubbed as Qualcomm 3D Sonic sensor. The new sensor can recognise the fingerprints even if the screen is dirty or covered with a screen protector.