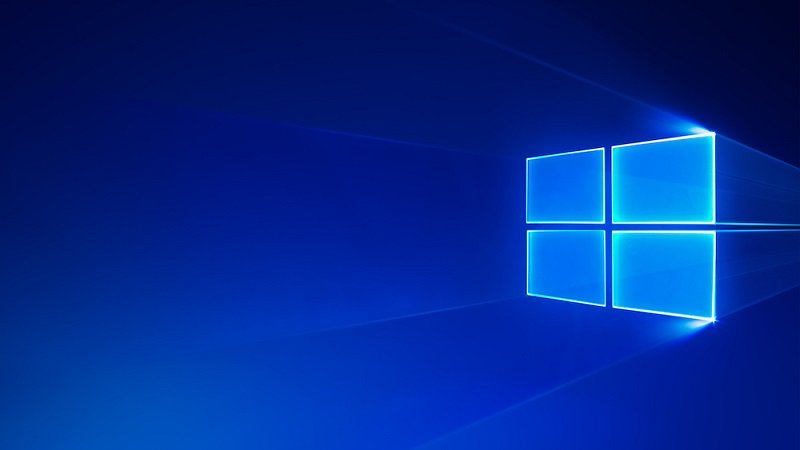 Several users on Reddit have reported that Windows 10 version 1809 fails to notify them of certain conflicting actions while dealing with archives (zip files). For instance, the OS is unable to extract files if a file with a similar name exists in the same location. This implies that a user gets no option to give the file another name, as the ‘do you want to replace these files’ prompt never shows up.

Instead, the OS automatically replaces the file without notifying the user. This has lead many users to accidentally overwrite a file.  The issue may not be as critical as the earlier file deletion problem but it certainly begs the question as to how the company is testing the update before commencing with the rollout for users worldwide.

Microsoft may even decide to pause the update if any major bug is discovered. Though with only a few days left, it’s likely that the company does want to stick with its initial target by rolling out the update in October itself. However, the aforementioned file overwriting problem has reportedly affected several users.

Key Features To Look For in a Spa Scheduling Software Solution

The Benefits Of Implementing A LMS Platform Into Your Organization