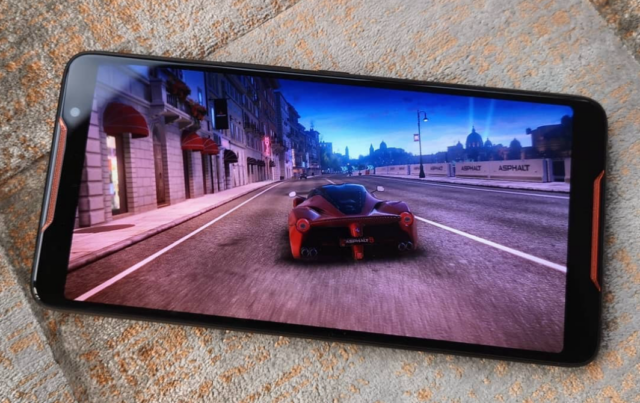 With giants like PUBG and Fortnite entering the arena, mobile gaming has evolved a lot in the past few months. Lately, we’ve seen brands launching smartphones with technologies targetted explicitly at mobile gamers. This includes gaming-centric aesthetics, long-lasting battery life, colossal performance and more. One major aspect of mobile gaming is how cool can the device stay over extended hours of gaming.

Not to mention, long hours of gaming sessions tend to overheat the smartphones. As a consequence, the phone suffers from CPU throttling to cope up with the rising temperature. Therefore, companies often implement cooling technologies in their gaming smartphones to sustain the experience of overstretched gameplays.

That being said, we are here with our list of top 5 gaming smartphones with cooling technology in India to aid your gaming needs.

With all the features it packs in, the Samsung Galaxy Note 9 turns out to be an absolute delight for gamers. For a price of Rs. 58,000, it brings in following attributes in favour of Mobile Gamers:

Priced at Rs. 69,999, the Asus ROG Phone is one of a kind smartphones manufactured especially for gaming. It checks all the points, right from the design and aesthetics to performance and battery life.

OnePlus smartphones are known for the speed they offer. Launched recently, the OnePlus 6T McLaren Edition could be a perfect all-rounder smartphone to game on due to the following features:

Nubia recently launched a slew of impressive smartphones in India. One such smartphone is the Nubia Red Magic gaming phone. Priced at just Rs. 29,999, it tends to provide a premium gaming experience at an affordable price, including the following aspects:

Looking for a gaming smartphone but tight on budget? Well, the Xiaomi’s Poco F1 is the cheapest smartphone in the market with Snapdragon 845 SoC and liquid cooling technology. It brings in following features for a mere Rs. 19,999: