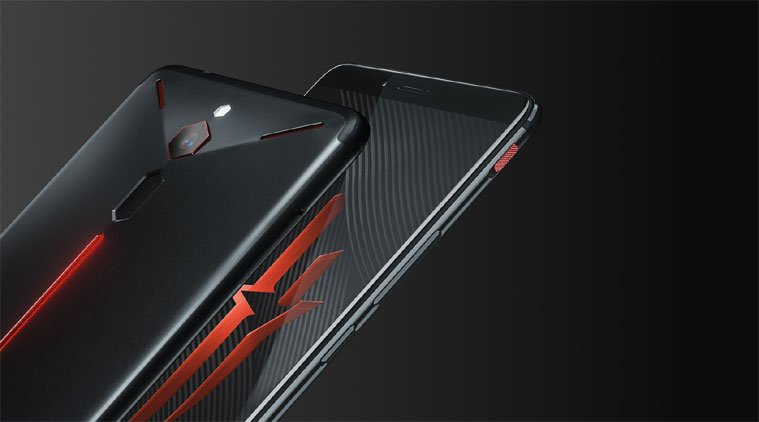 The Chinese giant ZTE’s sub-brand Nubia has now launched its popular Nubia Red Magic gaming smartphone in India. Explicitly designed for gamers, the phone was first unveiled in China earlier this year and was tipped for the Indian launch since last few months.

The main highlight of the Nubia Red Magic is its aviation-grade aluminium alloy build with gaming accents. The handset incorporates a 16.8-million colour RGB LED strip at the back which makes it stand out from the competition.

The company is also touting the presence of dual air convection cooling system. It is designed with three cooling ports, additional layers of graphite, and topped with a convex-styled back. This implementation will help the handset run cooler during an intensive stretch.

Moreover, the phone also gets a dedicated GameBoost button which when pressed, activates turbo acceleration mode for a significant hide calls, messages and other intrusive notifications.

Under the hood, it gets powered by two generations old Qualcomm Snapdragon 835 SoC, coupled with Adreno 540 GPU. It has only been launched in the 8GB RAM and 128GB storage (UFS 2.1) version in the country.

On the software front, the handset runs Stock Android 8.1 Oreo. All of this is fueled by a sufficiently large 3,800mAh battery that supports company’s own fast charging tech, backed by NeoPower 3.0 power management solution. Other notable features include a fingerprint scanner placed at the back and DTS HD sound. 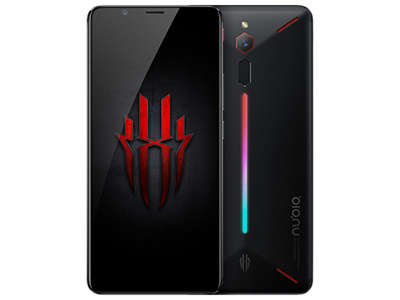 As expected, the Nubia Red Magic has been priced at Rs. 29,999 for the single 8/128GB configuration. The pricing is kept almost the same as in China for the respective variant while the base model is skipped here in India.

The handset will be sold in Red and Black version, exclusively through Amazon.in. Sales start at 12 AM on Thursday, December 20.

At this price point, the phone will be competing with Xiaomi Poco F1, Asus Zenfone 5Z and OnePlus 6T. Let’s see how does it fare against its rivals. Stay tuned for more.