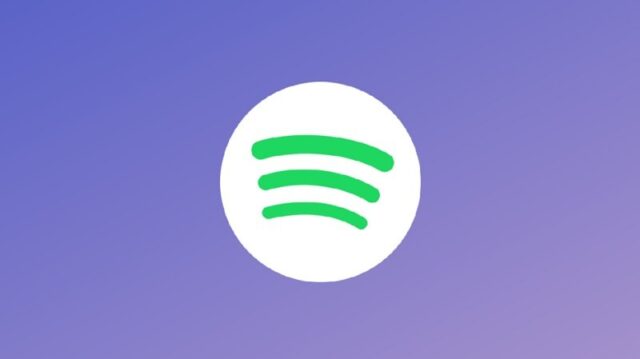 Spotify has released a lighter version of its app dubbed as Spotify Lite. The app is now available for download in a total of 36 countries for Android devices. Spotify also added that the app will be available in more markets in the near future.

Spotify Lite is available as both free and premium subscriptions. The app weighs a mere 10MB and is compatible with devices running Android 4.3 and upwards.

“Spotify Lite was built from the ground up based on user feedback from around the world, allowing millions more to enjoy the world’s best music experience — especially in areas with limited bandwidth and phone storage,” says Kalle Persson, Senior Product Manager at Spotify.

That said, Spotify Lite does have limited features compared to its regular counterpart. However, it has all key essentials allowing users to search and play their favorite songs and artists.

Supports Android 4.3 and above

Spotify Lite is only 10MB in size, so it can be easily installed on devices. Besides, users can clear the cache to free up space on their devices. Not to mention, Spotify Lite can also be installed alongside the main version of the app, so it can be used in areas with slow internet connections.

The app comes with a dedicated feature that allows users to configure how much bandwidth the app can use. Besides, it also notifies users whenever the limit is reached, as it sends a notification to users to ensure they do not consume their data plan.