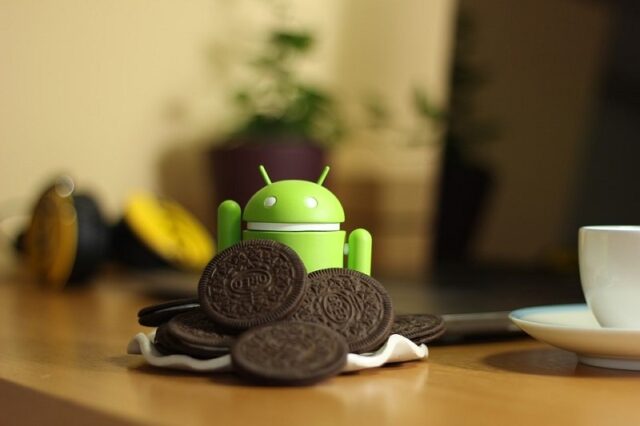 Multiple reports suggest that the Samsung Galaxy Note 8 has started getting the latest Android Oreo 8.0 update, which also comes with the newest Android security patch level. Sources have cited a Reddit user who has apparently posted screenshots of an  Exynos-powered Galaxy Note 8 running Android Oreo.

That being said, the Korean tech giant is yet to officially announce the roll out.

The Reddit user has an Exynos-powered variant of the Galaxy Note 8 (N950F), while the firmware update has a build number R16NW.N950FXXU2CRA1.DM.

Below is a partial changelog for the update:

Users can also check for the update manually by going to device Settings » Software update » and select Download updates manually option.We’ll keep you updated as soon as we hear anything new. Keep checking back for more.