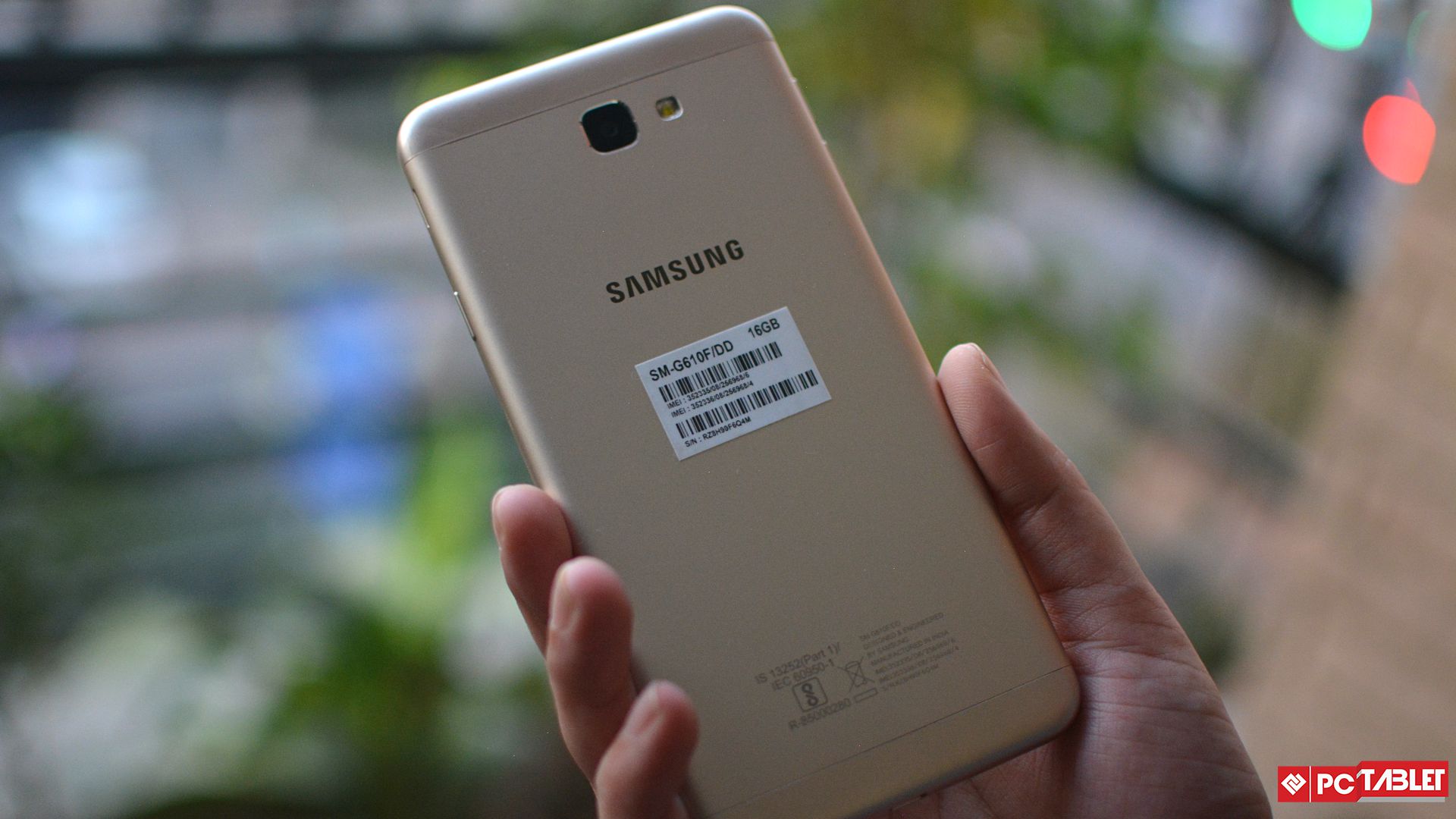 Android 8.0 Oreo is slowly finding its way into the wide section of the audience. Pixel and Nexus series was the first to get the update, while other OEM’s are slowly started rolling out the update in batches. A while ago we heard that Samsung is on the verge of rolling out the beta testing of the Android 8.o Oreo for Galaxy S8 and S8 Plus and now it looks like we have the complete list of all Samsung phones that will get the Android 8.0 Oreo update in the days to come. Let’s check out the list.

Starting off with the flagship segment, the Galaxy S8, S8+, Note 8, S8 Active, Note FE (Note7 launched as FanEdition is few markets) and the last year’s S7, S7 Edge will also be getting the Android 8.0 Oreo update. On the other hand, the mid-range segment includes Galaxy A7, A3, A5 (2017) models will get the Android 8.0 Oreo. In the J-series which are one of the most selling phones in the budget segment, these models are scheduled to get the 8.0 update, Galaxy J7 (2017)/Pro, Galaxy J5 (2017)/Pro, Galaxy J7 Max, Galaxy C9 Pro, Galaxy C7 Pro. Surprinsgly, the Galaxy Tab S3 is also included in the list of Samsung devices that will get the update.

Android 8.0 Oreo will bring in a set of new features on top of the new Galaxy U.I that Samsung will roll out along with the Oreo update. As this is the initial batch, there is still hope in case your device is not listed in the phones mentioned above.