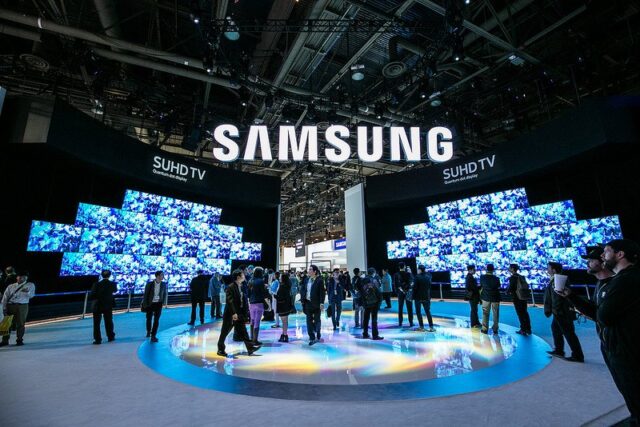 Among the improvements made, they unveiled rose gold and platinum editions of their smartwatch the Samsung Gear S2. 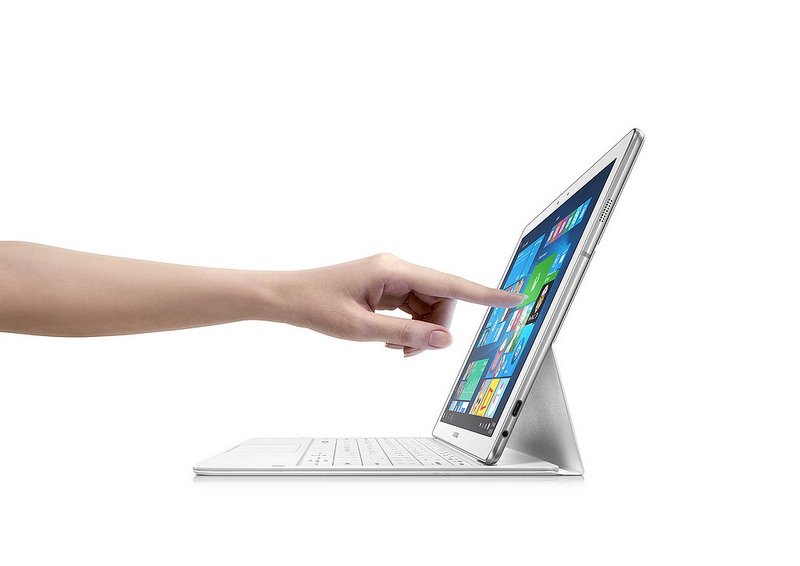 Additionally, a new tablet running Windows 10, the Galaxy TabPro S was announced. More than just a tablet, it has a laptop mode as well based on how the device is stood up or positioned. The device has 4 GB of RAM and SSD storage options of 128 or 256 GB. It has a 12-inch AMOLED display at 2160×1440. Clearly not a main focus, the front and back cameras are 5MP each. 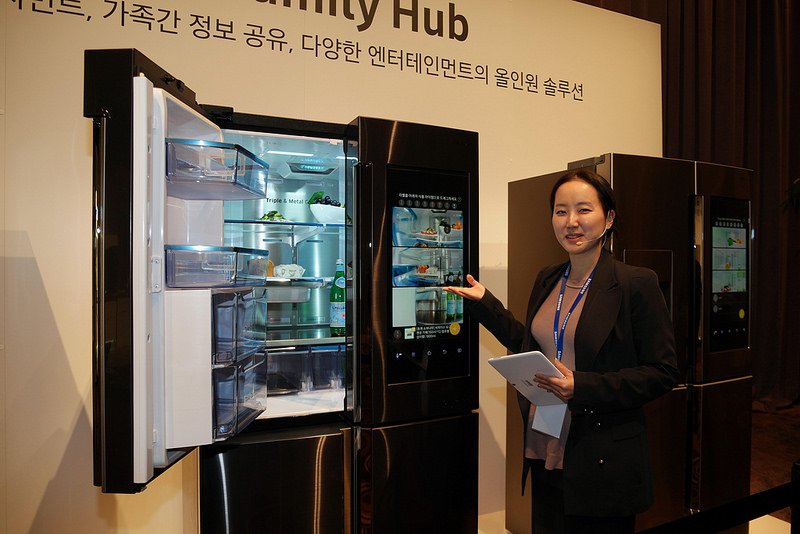 Perhaps the most surprising offering was the Samsung Smart Fridge, a refrigerator that’s fully connected. The fridge comes equipped inside with a camera that allows a smartphone app to scan the fridge while you’re shopping so you know what you need to buy. On the outside, there’s a 21.5 inch touchscreen, allowing ordering of food from Internet food delivery services like FreshDirect. The panel will also allow displaying of pictures and other interesting functionality. 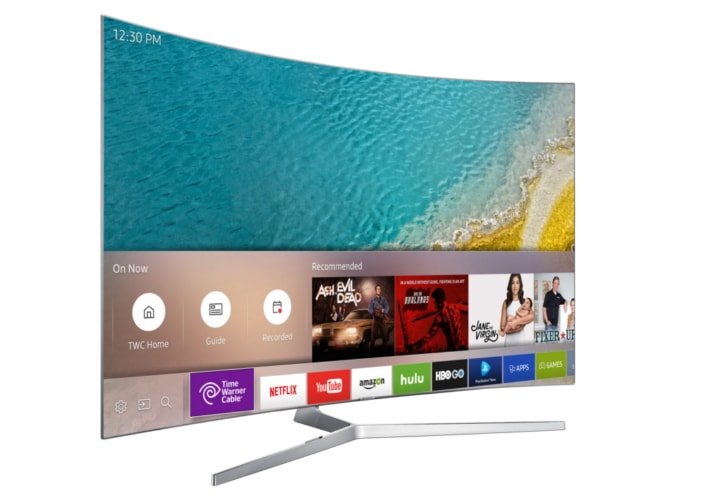 In the world of TVs, Samsung unveiled their new line of super ultra high definition (SUHD) TVs, running at 4K resolution with high dynamic range (HDR) enhancements with Quantum dot technology. Basically, this will make the whites and blacks much more distinct, increasing the picture quality. There are a ridiculous range of sizes and prices, with the cheapest 49-inch screen costing $1500, and the 88-inch model listing for $20,000. The screens will support the new HDR codec that will very likely become the standard for encoding 4K content.

The entire TV lineup is increasing compatibility with Samsung Internet of Things offerings, often acting as a hub. They are also emphasizing console-less gaming. 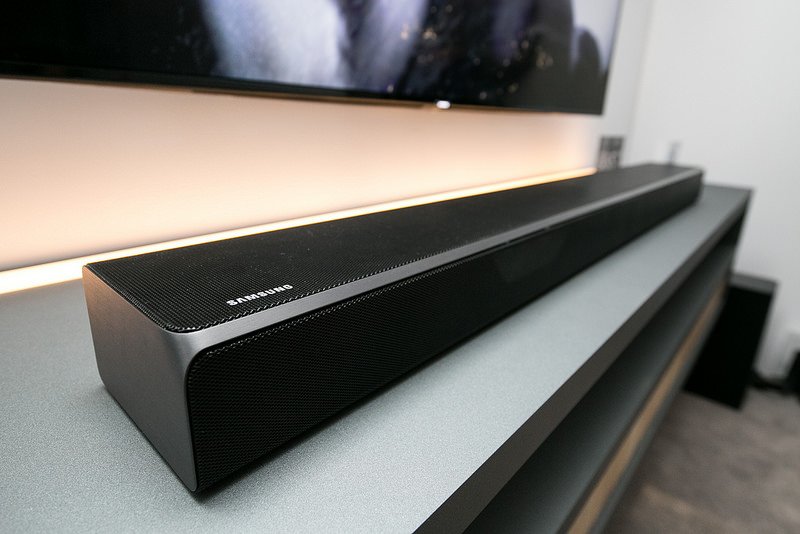 Adding to home theater entertainment, they also presented an Ultra HD Blu-Ray player capable of 4K playback. This will be available for purchase in March and is currently available for pre-order on their website.

All of these devices will likely be available in spring of 2016 in the US.