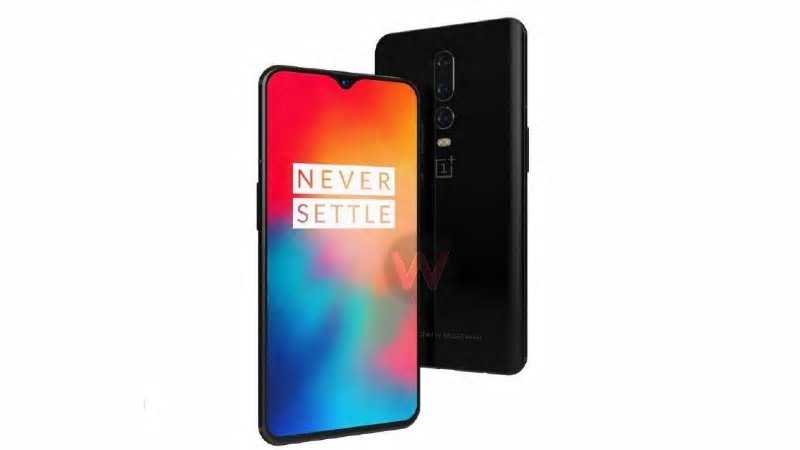 With less than a week before its official unveiling,  the OnePlus 6T has now allegedly shown up on benchmarking database Geekbench. Interestingly, the upcoming smartphone has been spotted running Android 9 Pie instead of Android Oreo as indicated by earlier reports.

The listing further reveals that the OnePlus 6T is powered by a Qualcomm Snapdragon 845 octa-core processor bundled with 8GB of RAM, which falls in line with earlier leaks about the handset.

In addition, the listing also reveals that the OnePlus 6T pulled off single and multi core scores of 2387 and 8925 respectively. That said, sources indicate that this could be pre-production unit and the real performance of the OnePlus 6T could be even better than reflected by aforementioned scores.

As per earlier leaks, the OnePlus 6T is rumoured to feature a 6.41-inch full HD+ AMOLED display with a resolution of 1080×2340 pixels. Under the hood, the OnePlus 6T is expected to come with a Snapdragon 845 processor paired with up to 8GB of RAM, and up to 256GB of on-board storage. The company also confirmed that the handset will pack a slightly bigger, 3,700mAh battery compared to the 3,300mAh battery found on the OnePlus 6.

Besides, the company has also confirmed that the smartphone will feature an in-display fingerprint sensor, waterdrop-style display notch, and will ditch the classic 3.5mm headphone jack. In addition, CEO Pete Lau also teased a low-light camera sample taken from the OnePlus 6T, suggesting that the smartphone will offer enhanced low-light photography. Key sources suggest that the handset will have feature a dedicated Night Mode, a feature said to deliver clear and detailed images in low-light conditions.

The OnePlus 6T will be officially unveiled in India on October 30, while its global unveiling is scheduled for October 29. More information about the upcoming flagship is likely to surface as near its official release. We’ll update you as soon as we hear anything new. Until then, keep checking back for more.

Abhinav is technology enthusiast who loves gaming and collecting old-school gadgets. He is awestruck by the amazing impact technology has on our daily lives. At PCT, he is the go-to man for anything gaming or related to smartphones. You can usually find him on PSN blabbering about his MKX skills.
Website: https://pc-tablet.com
Posts created: 723