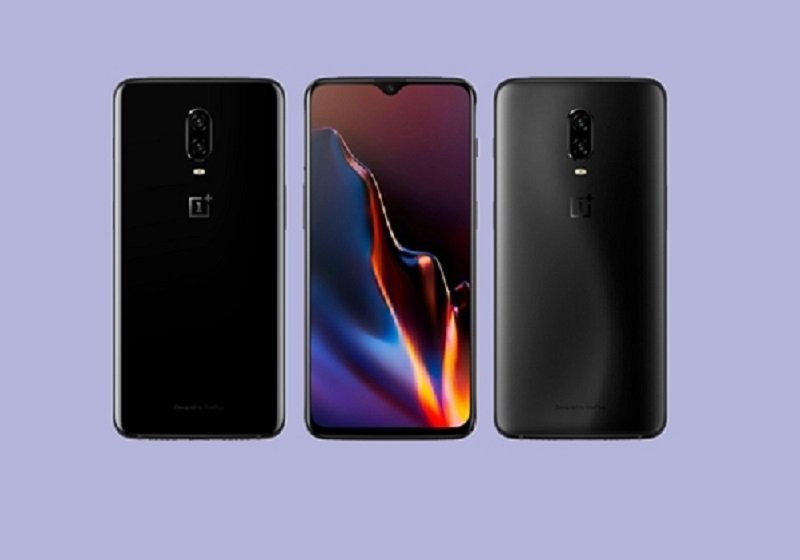 According to the listing, the OnePlus 6T managed to pull off 297132 points in Antutu, which can be deemed as quite impressive. Interestingly, the score beats the current-gen OnePlus 6 by nearly 7000 points. However, it should be noted that this score could be from the production models of the OnePlus 6T, and scores may significantly vary when it officially launches.

It’s also worth noting that as of now, no Android handset has crossed the 300,000 point mark on Antutu. Currently, the top ranking handset on Antutu is Asus ROG Phone with a score of 299,706 points, followed by Xiaomi Black Shark with a score of 290,602 points. And if latest scores of the OnePlus 6T are authentic, it will make it the second best smartphone on Antutu only after the Asus ROG, which happens to be a gaming smartphone.

The Antutu listing further suggests that the OnePlus 6T gets powered by Snapdragon 845 processor bundled with 8GB RAM and 256GB of built-in storage. The listing also shows that the handset will boast a resolution of 2430×1080 pixels and runs Android 9 Pie.

Additionally, the company has confirmed that it’ll ditch the classic 3.5mm jack on the upcoming OnePlus 6T, a decision which has paved the way to fit in a slightly larger battery 3700mAh battery. Other features confirmed include the presence of an in-display fingerprint scanner, waterdrop-style design, along with a dedicated Night Mode for enhanced low-light photography.

The OnePlus 6T will be officially unveiled in India on October 30, while its global unveiling is scheduled for October 29. More information about the OnePlus 6T is likely to surface as near its official release. We’ll update you as soon as we hear anything new. Until then, keep checking back for more.