Ola Cab drivers go behind the wheels after strike 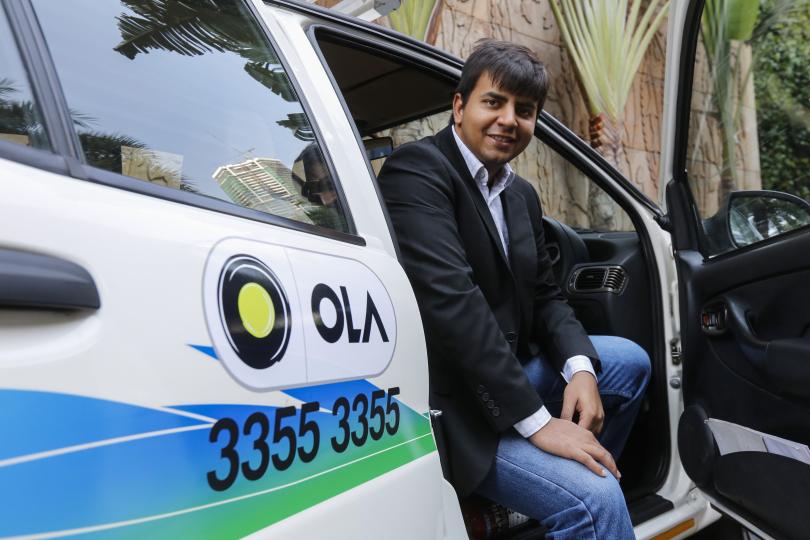 Ola cabs are back into the business at full strength as Ola cab drivers called off their strike to protest against falling profits because of burgeoning Taxi Cabs which has hit earnings. In an email, Olacabs.com said that it is now available at full strength.

Terming the last few days as trying, the email goes on to say that Ola will be available for consumers as an economical and hassle-free travel experiences. The email also thanked the public for their unflinching support to the Taxi aggregator service.

Earlier the Telangana Cab Drivers and Owners Association members had gone on strike since December 31 in support of their demands. One of the demands was not to accept any new registration on the platform since the present taxi cab owners are not able to make enough money. Meanwhile, Shaik Salauddin, President of the Telangana Drivers Association accepted that the strike has failed and the strike was a decision taken by all cab drivers since they were losing money because of increased competition.

The management of the major taxi aggregator in the country Ola, and Uber met the RTO officials along with the driver’s union. The talks ended inconclusively, and the discussions were posted on Saturday. The talks have been later posted on Monday as the management of the Taxi aggregator service providers did not turn up. The Ola and Uber drivers were on an indefinite strike protesting against low earnings, cuts in incentives. RTO officials are still trying to make the two warring sides to reach an amicable solution.

Many drivers who have been with the Taxi Hailing service for many years have complained that earning have fallen and is one fourth of what they used to earn a couple of years earlier. One of the contentious issues is Ola and Uber adding more and more taxi to its fleet leading to a sharp fall in trips and earnings. The drivers are also opposing the start of two wheeler taxi services which they day will hit their profits still more.