Nokia 7 to get VoLTE support soon 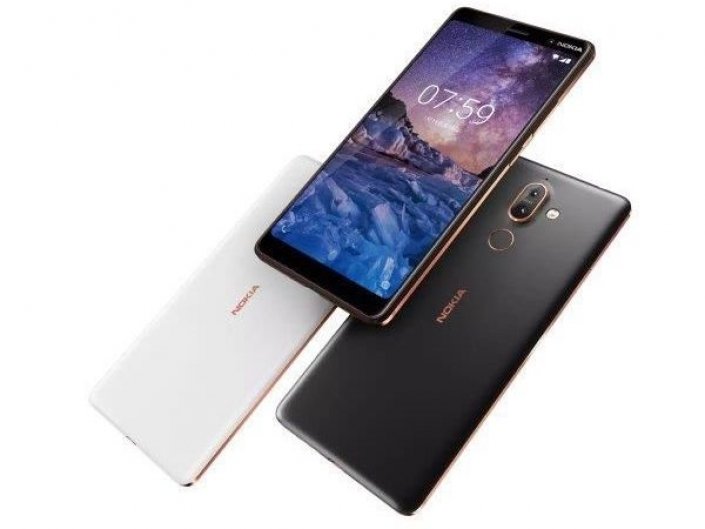 The new Nokia 7 Plus might be an excellent phone to own but buyers rued the lack of support for VoLTE technology for the second SIM. That is set to change soon as HMD Global has confirmed the phone’s second SIM too will be made VoLTE compliant soon.

HMD Global’s chief product officer, Juho Sarvikas took to Twitter to make the announcement. However, as GSM Arena reported, there is no time frame available for that, which makes the impending launch of 4G LTE support for the second SIM anybody’s guess right now.

Also, there is no word how is that to be done. Some experts though opine that would likely be in the form of a software update that would be rolled out some time soon. If that be the case than the Nokia 7 Plus was always VoLTE compliant right from the start but for some strange reason, the feature has been kept subdued so far.

The Nokia 7 Plus was launched globally during the Mobile World Congress event in late February. The phone was introduced in India only last month and has impressed early buyers so far. However, the lack of a 4G VoLTE compliant second SIM option surprised many given that even budget phones have started to offer the said feature.

The Nokia 7 Plus operates in the premium budget segment and has fairly impressive specification to match its market positioning. That includes a Snapdragon 660 SoC and works in conjugation with a 4 GB LPDDR4 RAM as well as 64 gigs of storage, the latter again expandable to up to 256 GB.

The phone comes with a 6-inch full HD+ display having an aspect ration of 18:9 along with peak brightness of 500 nits. It runs stock Android Oreo devoid of any UI running on top. This apart, the other huge attraction with the Nokia 7 Plus happens to be its optics, which includes a dual Carl Zeiss lens setup at the rear.

Specifically, it is a 12 MP wide angle lens and 13 MP zoom lens set up having f/1.75 and f/2.6 aperture respectively. Complementing the rear cam is a dual tone LED flash. The front benefits from a 16 MP fixed focus selfie camera having f/2.0 aperture. The phone is also Bothie compliant, which means it can shoot images with both the front and rear cam at the same time.