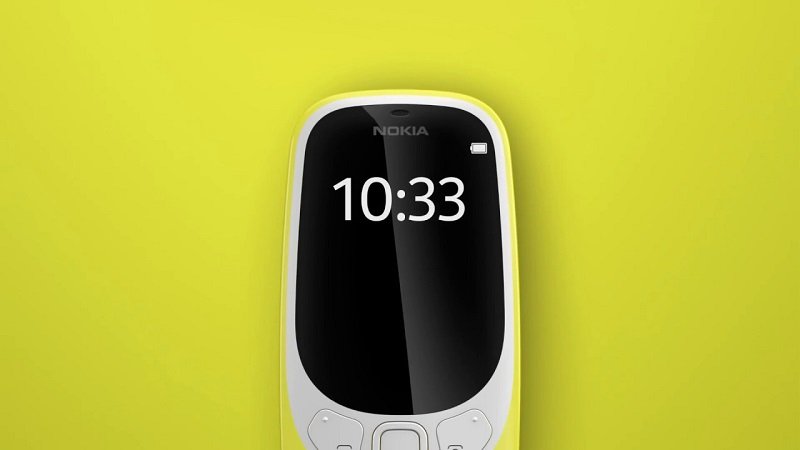 After introducing a 3G version of the Nokia 3310, it appears HMD Global also plans to release a 4G version of the iconic feature phone of the 90s. The Nokia 3310 4G has now been spotted on TENNA, which suggests that the device will have subtle hardware upgrades over the original Nokia 3310.

According to the TENNA listing, the 4G variant of the handset is expected to feature a faster processor alongside more memory. In addition, the listing also indicates that the handset will offer more storage space compared to earlier versions of the Nokia 3310.

The listing further reveals that the Nokia 3310 4G (model number TA-1077) will be compatible with several network bands. These include support for Band 38, Band 39, Band 40, Band 41, as well as standards such as GSM, TD-SCDMA, and TD-LTE.

HMD Global, the Finnish manufacturer who officially has the rights to sell Nokia branded handsets, is expected to unveil the Nokia 3310 4G at Mobile World Congress (MWC 2018).

In other related news, HMD Global is also expected to release the Nokia 7 globally in early 2018. The handset bagged over 1.5 million registrations in China before going on sale and sold out in a jiffy during its first flash sale. The company is also hosting an event in China on January 19 where it is rumoured to unveil the Nokia 9 flagship, as well the new Nokia 6 and Nokia 8 handsets.