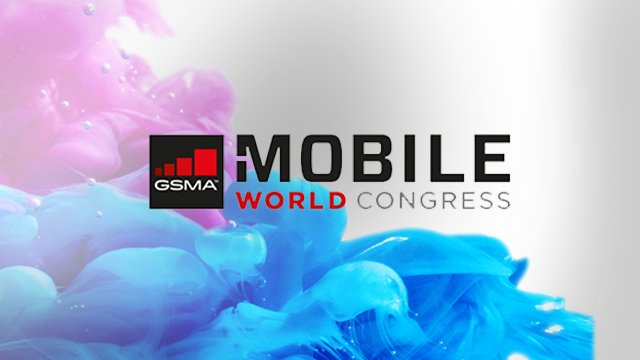 MWC 2017 is undeniably one the biggest tech events of the year. The event is right around the corner and starts on February 2017 until March 2, 2017. And just like in the past, we expect tech giants to showcase their latest products and innovations at the event.

But what can we expect at this year’s Mobile World Congress in the coastal city of Barcelona? With Nokia making an appearance at the event, there’s enough reason to get us excited about the show. Besides, we also expect to see may of 2017’s flagship smartphones from popular brands likes, Sony, Huawei, LG, and more. Without much adieu, here’s a low-down on what we can expect at MWC 2017.

The relaunch of the iconic Nokia 3310 is certainly one of the hyped phone launches of the year. HMD Global, the company who now has the rights to sell Noki-branded handsets, has a press event scheduled for February 26 during MWC 2017. Mulitple Nokia handsets are expected to make an appearance at the event such as the rumored flagship Nokia 8, Nokia 6 – along with the much awaited Nokia 3310 reboot. Multiple reports claim that the handset will be relaunched at the event, know during its heydays in the 2000s for its astounding battery life and nearly indestructible build quality.

The Nokia 3310 (2017) will likely be a feature phone sticking to absolute basics. A concept video of the device shows the Nokia 3310 with a rear camera, 1.5-inch color screen, and support for FM radio.That said, but we will have to wait until the phone goes official at MWC 2017. Rumors suggest that Nokia 3310 reboot will cost EUR 59 (roughly $62), targetted as a backup phone for nostalgic fans. We’ll certainly keep an eye out on this one.

The Chinese manufacturer will showcase its upcoming Huawei P10 and P10 Plus smartphones at MWC 2017. The company has an event scheduled for February 26, said to be the date where its upcoming flagships will see a global unveiling. The rumor mill suggests that two variants of the flagship will be announced – the Huawei P10 and the Huawei P10 Plus. Both devices will come in different variants depending upon the RAM and storage. As the name suggests- the P10 Plus will be larger of the two and is said to come with a 5.5-inch display, while the standard model will get a 5.2-inch display.Besides, the company could unveil the upcoming Huawei Watch 2 at the event.

Lenovo-owned Motorola also has a press event on February 26, where the pocket-friendly Moto G5 and Moto G5 Plus smartphones could make an appearance. Both devices have appeared in a plethora of leaks just before the event, giving us a pretty good idea about the devices. 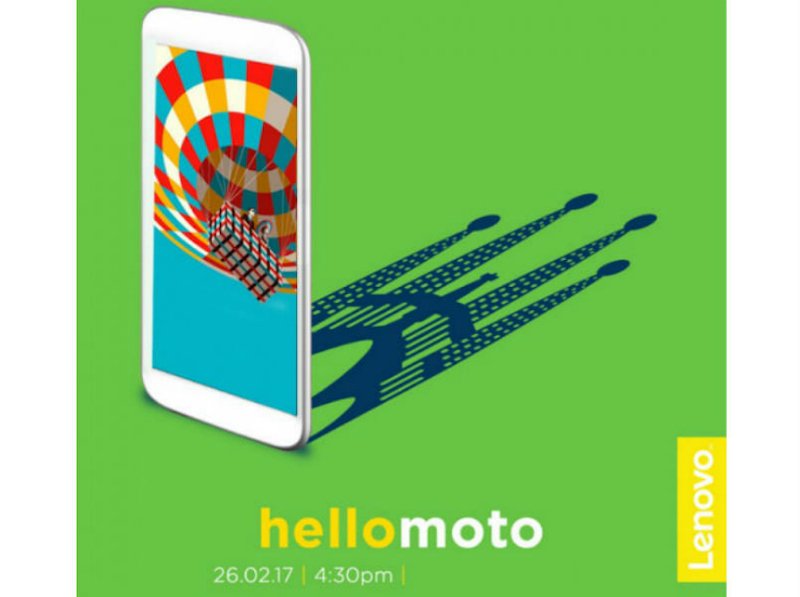 Both devices are expected to pack Full HD displays with Corning Gorilla Glass 3 protection. Other rumored specs include a Snapdragon 430 processor, 2GB of RAM, 32GB storage, along with a fingerprint sensor. Also, both devices are said ti run Android 7.0 Nougat out-of-the-box. A recent also suggests that the Moto G5 will be cheaper than last year’s model, and is expected to cost around $199 and $220, depending upon the RAM and storage.

The Korean manufacturer is trying to build the hype for the upcoming LG G6 flagship with a bunch of teasers. The company is already bragging about the smartphone’s dust and water-proof capabilities. According to the company, the upcoming LG G6 is a safe and a reliable product. LG says its working on new technologies along with intensive in-house testing to improve the overall safety of the device. Taking a subtle jab at the ill-fated Galaxy Note, LG said that “more consumers seek safe smartphones.”

LG is expected to ditch the modular design of last year’s G5 as the concept didn’t take off with customers. The LG G6 is said to pack a 5.7-inch QHD display with a resolution of 1440×2880 pixels and an aspect ratio of 18:9. Under the hood, the LG G6 is likely to get powered by Qualcomm’s Snapdragon 821 processor. The LG G6 was also rumored to pack the latest Qualcomm Snapdragon 835 processor. But given that Samsung has first dibs on the initial production of the chipset for its Galaxy S8, it appears highly unlikely.

Despite the fact that the upcoming Galaxy S8 and Galaxy S8+ smartphones will not be showcased at MWC 2017. Samsung is making an appearance at MWC 2017 where it’ll likely reveal the upgraded Galaxy Tab S3 flagship Android tablet. Multiple leaks of the rumored tablet suggest it’ll pack a 9.7-inch display with a 2048×1396 pixel resolution. Under the hood, the device is said to be powered by a Snapdragon 820 processor bundled with 4GB of RAM and 32GB of built-in storage.

The device is also said to offer a Secure Folder feature, designed to protect your sensitive data such as documents, photos, notes, and apps. The upcoming tablet will come in two variants – an LTE model along with a Wi-Fi-only variant. The Galaxy Tab S3 is expected to be thinner than its predecessor and might be announced during MWC 2017 in Barcelona on February 26. As far as pricing and release date goes, SamMobile cites a report from a Lorean publication which suggests that the Tab S3 could go on sale in March and is expected to cost $600.

While fans who’re eagerly waiting for the Galaxy S8 and Galaxy S8+ smartphones, Samsung has confirmed that it’ll announce the exact launch date of the handset. Not to forget, the Korean giant will also showcase a minute teaser video of the upcoming flagship phone at MWC 2017.

So that’s it, these are the products we’re most excited to see at MWC 2017. Share your thoughts in the comments section below and let us know what product are you stoked about.