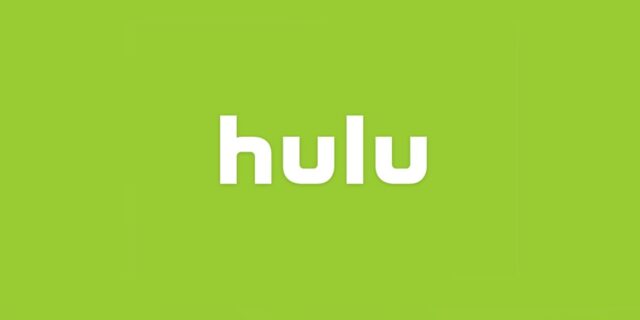 The live TV streaming services space just got bigger with Hulu being the latest entrant in a segment that is already brimming with choices.

That said, the Hulu offer isn’t just about a clutch of channels that you get to watch in exchange for a fixed amount of money. Instead, the approach is a bit different in that it can recommend shows that you might prefer to watch. Those preferences, in turn, are drawn from what you have already told Hulu you enjoy watching as well as what you are habituated to watch.

Then you also have the option to watch on your smartphone as well. The only requirement for that will be access to high-speed network, and you will be good to go.

Otherwise, the Hulu package starts at a modest $39.99. That much of money will let you watch more than 50 live channels along with 50 hours’ worth of cloud DVR recording. True Google YouTube TV will let you unlimited recording though the Hulu goodies just don’t stop here.

On offer will be the option for you to watch the shows on up to two devices at the same time. Plus, you also have unlimited access to Hulu’s on-demand content library.

Paying a slightly more $43.99 a month will let you get rid of the annoying commercials.

Then there are a few add-on packages available as well. Those include paying an extra $14.99 a month will let you stream content on an unlimited number of devices at home or a maximum of three mobile devices.

And if you wish to remove the cloud DVR cap of 50 hours, you will have to fork out another $14.99 a month. That enhances the cloud DVR recording limit to 200 hours.

There is a combo offer as well, where the two above add-ons will together cost a monthly remuneration of $19.99. Showtime will cost another $8.99 per month.

Hulu is also offering a 7-day free trial to help make up your mind. That should be quite easy again given that the package has almost all that you might yearn for, ranging from CBS, Fox, NBC and such to National Geographic, Cartoon Network or news channels like CNN, Fox News and so on.