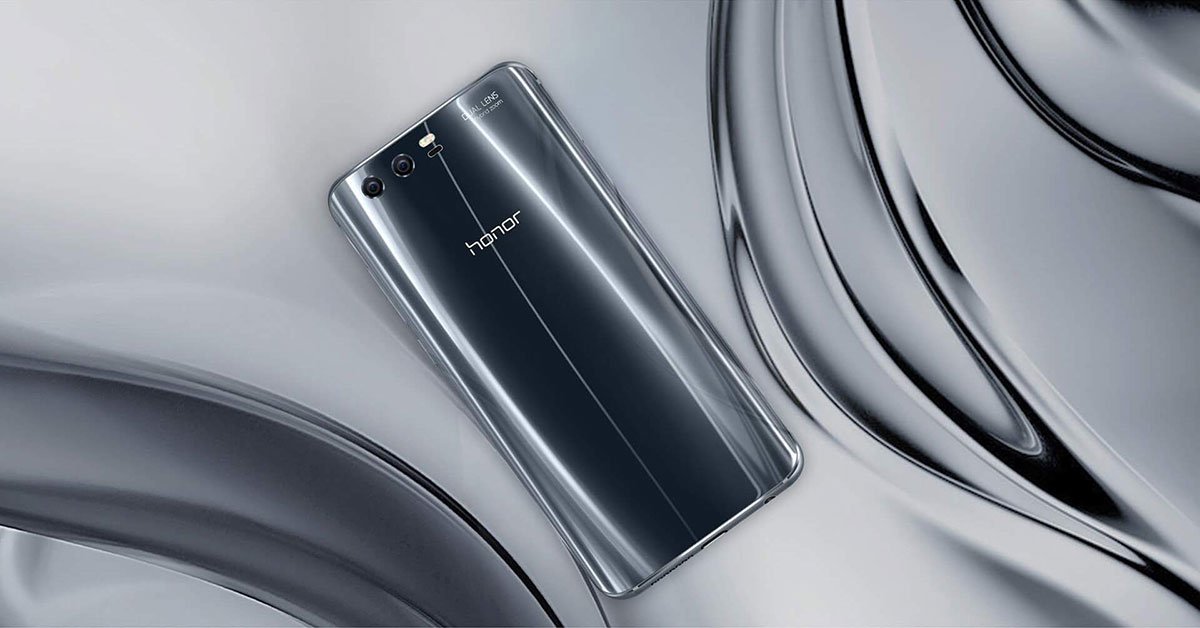 Its Android Oreo time for the Huawei Honor phones, with two of its phones – Honor 9 and Honor 8 Pro all set to get the update to the latest Android version. The said upgrade will be bundled with the EMUI 8.0 build which includes a host of advancements specific to the Honor brand.

Among the more notable improvements that the EMUI 8.0 build is set to introduce to the two Honor devices include Intelligent Context Awareness, User Behaviour, Intelligent Resource Allocation and so on. Another unique aspect of the new upgrade its ability to be frugal with memory allocations, all of which makes for a considerable improvement over the EMUI 5.1 that is currently in service.

Also of course there is going to the usual Android Oreo features that users of the said devices can look forward to. Those include Picture-in-Picture, notification dots, Autofill, faster boot up time to name a few. Then there also is the performance improvement that one can expect post the upgrade to the latest Oreo.

Then there also is new revamped Setting page that one can look forward to which is a lot more simple than the same in previous Android iteration. To emphasise on this, Settings on the new Oreo has just 11 options compared to the 28 to be found on the preceding Android versions.

Also, as Android Central reported, the Oreo update for both Honor 9 and Honor 8 Pro will be arriving to devices in the United Kingdom before it arrives to other regions in the world. No specific timelines for launching of the latest update in other countries hasn’t been revealed though users in India are already reported to have started receiving the said update on Honor Pro 8 phones.

The Honor View 10 which happens to be the latest offering from the Chinese manufacturer already comes pre-loaded with EMUI 8.0 right out of the gates. The same also applies to the new Honor 9 Lite which has Android Oreo right out of the box and has just seen official launch in India recently. Huawei meanwhile has also stated the Honor 8 too is in the pipeline for receiving the latest upgrade to Oreo.