The Google also join the digital payment bandwagon in India, as the company is all set to launch the (UPI)-based digital payment service called Tez on September 18. The Google India is already sending out press invitations for the event which is going held at Delhi. 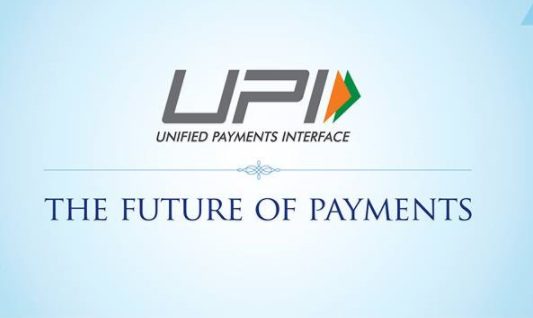 As Paytm, WeChat, and Hike Messenger are already ruling the Digital payment platform in India. The UPI is a payment system launched by the National Payments Corporation of India (NPCI) and regulated by the Reserve Bank of India (RBI) which facilitates the instant fund transfer between two bank accounts on the mobile platform.

As we know that the Digital payment market is already saturated by the inclusion of dozen of brands in the country. And the giants like WhatsApp is also made their plan to enter bank-to-bank transfer using the UPI system.

The Ministry of Electronics and IT has confirmed that the infrastructure of digital payments in India is expected to increase three times by the end of this year with the inclusion of almost five million electronic points of sale (PoS) machines.

As the MeitY Secretary Aruna Sundararajan also mention that “We expect that by December, the number will actually go up to five million PoS, which means that the infrastructure for digital payments is going to grow three times in the short span of one year,”.